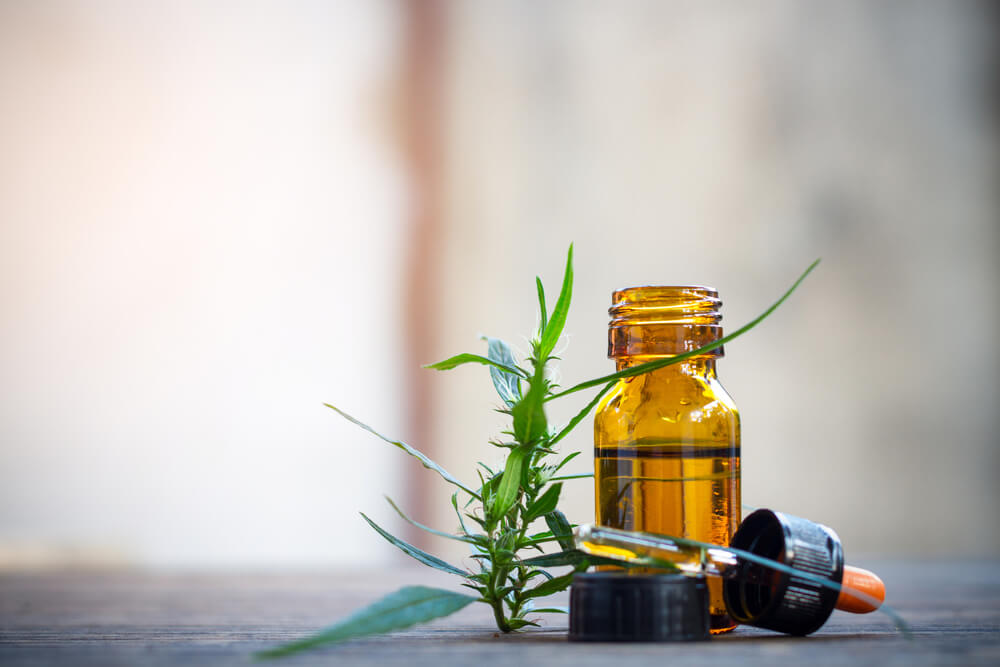 We get it! For some, nothing will top the pleasure of rolling a joint. But hear us out! Hash oil can also be smoked and, unlike a joint, can also be vaped, eaten and applied topically.

You have a myriad of choices when it comes to how you want to consume this versatile concentrate.

That being said, if you don’t know what hash oil is and how to consume it, Herb Approach has got your back!

Discover from our guide everything you need to know about hash oil and the different types of cannabis concentrates that fall under this category.

What is Hash Oil?

Under all these various names, there is a variety of cannabis concentrates, all made from weed resin. Inside the cannabis resin, you will find most cannabinoids and terpenes produced by the cannabis plant. Hence, you’re likely to find plenty of cannabidiol (CBD) and/or tetrahydrocannabinol (THC) packed inside your concentrate.

Appearance-wise, hash oil looks like gold. In addition, you may spot this concentrate to have a brown appearance in a range of shades. The exact colour depends on the extraction process, starting plant material, and other ingredients (like the choice of oil).

The high THC content helps make hash oil effective but also means you should exercise caution when using it. Remember the golden rule! Start low and go slow. The potent and flavourful cannabis oil options out there require responsible use to avoid potential side effects.

Hash oil is both a cannabis extract and concentrate. It is also further processed to create concentrates like shatter, wax, and budder.

How is Hash Oil Made?

There are multiple established ways to manufacture hash oil. But, no matter the method, they all focus on separating cannabis trichomes from buds.

If you don’t know what they are, trichomes are the glands that produce and secrete resin for the cannabis plant. Most of these trichomes are located on cannabis buds, as you would likely expect.

Depending on the method, various final concentrates can be made from hash oil. Each has unique characteristics that make them appealing to different consumers.

Here are some of the primary ways hash oil is made.

Carbon dioxide is a commonly used solvent for cannabis extraction. Specialized machines use heat and pressure to create supercritical CO2.

Super-what? Supercritical is a fancy way of saying the solvent acts both like a liquid and a gas. This allows the solvent to diffuse through the buds and absorb specific cannabinoids or terpenes through diffusion.

While CO2 extraction is a fantastic extraction method, it requires expensive machines and advanced technical skills. Setting up these labs can be costly, elaborate, and dangerous if not done properly.

Why is it worth using CO2 extraction then? Well, this method is capable of extracting and separating single types of compounds from the others. In other words, you can extract just THC or CBD. You can buy these isolates or distillates when you’re looking for the effects of a single cannabinoid by itself.

Butane and propane are alternative solvents also used for extraction. BHO is made by pressurizing buds inside a sealed and heated environment.

Ethanol is yet another solvent used for extraction. Here’s how it is used.

First, producers will soak cannabis in ethanol to strip trichomes away from the buds. Once soaked and stripped away, they will filter the product and remove the alcohol through evaporation to have a hash oil packed with terpenes and cannabinoids.

There are also other basic methods yet still effective to make hash oil.

For example, if your grinder has a kief-catcher, you are already collecting trichomes. These trichomes, also known as kief, can be used to make hash oil or pressed into hashish or rolled into balls called charas.

How to Smoke Hash Oil

Let’s get to the fun part! You’re probably wondering how to consume these different hash oils? Well, we got you covered! Here’s how you can use a joint, bong, or dab rig to smoke (or vape) hash oil.

If you’re looking for a simple way to spice up your joints and increase the potency, hash oil can help you out. All you need to do is add some to your dried flower before rolling up your joint.

This is better for thicker and stickier versions of hash oil – and use a little. You can also dip your joint into liquid hash oils (and follow it up with a dib in kief if you have some!).

We are now talking about twax joints, which are as potent as they are beautiful. While making them involves some practice and patience, smoking them does not. You can smoke these joints just the same as you would any other joint. Just don’t forget about the high THC content to avoid side effects.

Hitting a bong with hash oil is as easy as adding some to your dried flower in the bowl. While not complicated, this method packs a potent punch.

Unless you have a very high tolerance, a smaller bong such as a bubbler is advisable. Start by adding smaller amounts and increase them as you assess your tolerance. Otherwise, adding hash oil to your bowls is straightforward and tasty.

If you have a dab rig, you can also dab your hash oil. This is the ultimate method for consuming modern concentrates like shatter, wax, crumble, and budder. That said, you can use most other types of hash oil as well.

How to Use a Dab Rig Without Wasting Your Concentrate: Step-by-Step

After you heat your nail, drop a small bit of hash oil inside and inhale. Once again, keep in mind the high potency and start low. Outside of that, ensure proper safety when using a propane torch or similar device to heat the nail.

Is Hash Oil Right for You?

There are many reasons why you would want to use hash oil.

One is that the potency is high, so you can use less while still getting the effects you want. Also, the flavour is rich and diverse, changing from one type of hash oil to another. Finally, hash oil as a category is a versatile group that can be further processed into different and amazing cannabis concentrates.

Just be sure to start low and go slow when trying hash oil for the first time, and you will be golden.