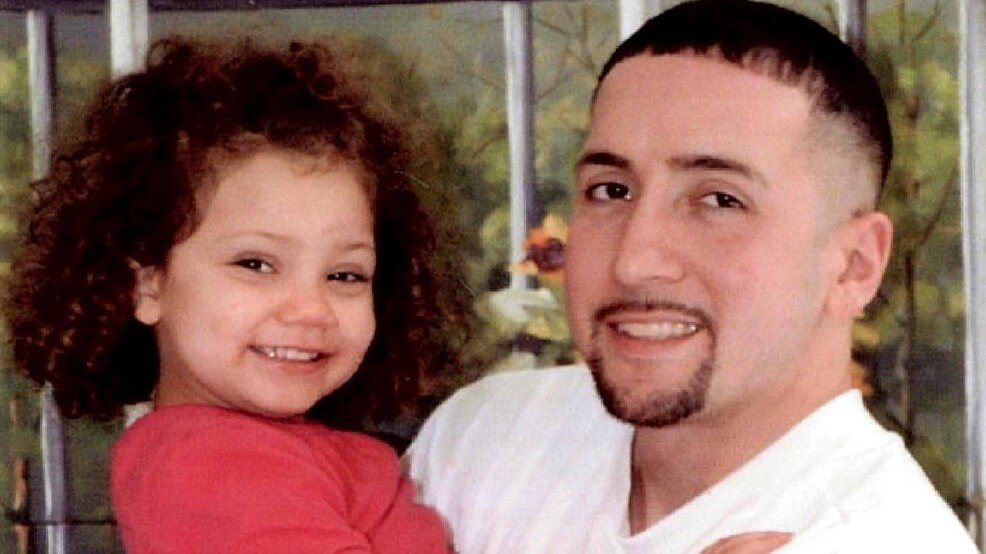 As early as today, Corey Ladd will get to hug his 5-year-old daughter Charlee for the first time outside of prison. In 2011, Ladd was arrested in New Orleans for possessing half an ounce of pot. Because he had two prior felony convictions for simple drug possession, he was charged as a habitual offender and sentenced to 20 years in prison without parole. His girlfriend was eight months pregnant with Charlee when Ladd was incarcerated.

Even though Louisiana’s Supreme Court recommended resentencing after his first round of appeals, the trial judge barely reduced Ladd’s sentence – to 17 years without parole. But on a recent second round of appeals, the state appeals court in Ladd’s case recognized how harmful these laws can be, and wrote in its opinion: “the sheer harshness of the sentence shocks the conscience…. Far too much authority has been usurped from judges under the pretext of appearing ‘tough’ on crime.”

On Friday, the judge resentenced Ladd to 10 years He has already served more than five years in prison, and will spend the next four-and-a-half out on parole.

Drug possession for personal use is the single most arrested offense in the United States. In 2015, police made 14 percent more arrests for simple marijuana possession alone than for all violent crimes combined. Human Rights Watch has documented how the large-scale enforcement of laws criminalizing drug use across the US tears apart families, discriminates against people of color, and undermines public health. Those convicted can lose access to food stamps, housing, and education, and often face devastating collateral consequences for the rest of their lives.

Criminalizing personal drug use is a waste of resources that destroys lives and does nothing to help people struggling with drug dependence. The federal and state governments should decriminalize the personal use and possession of all illicit drugs, so people like Ladd aren’t torn from their families and communities for years. Ladd may have just won back 12 years of his life from prison, but not before spending over five behind bars and without his daughter. All for carrying a half-ounce of marijuana.

Now, Ladd can be a dad to Charlee. He already said he plans to take her to her first day of kindergarten in the fall.