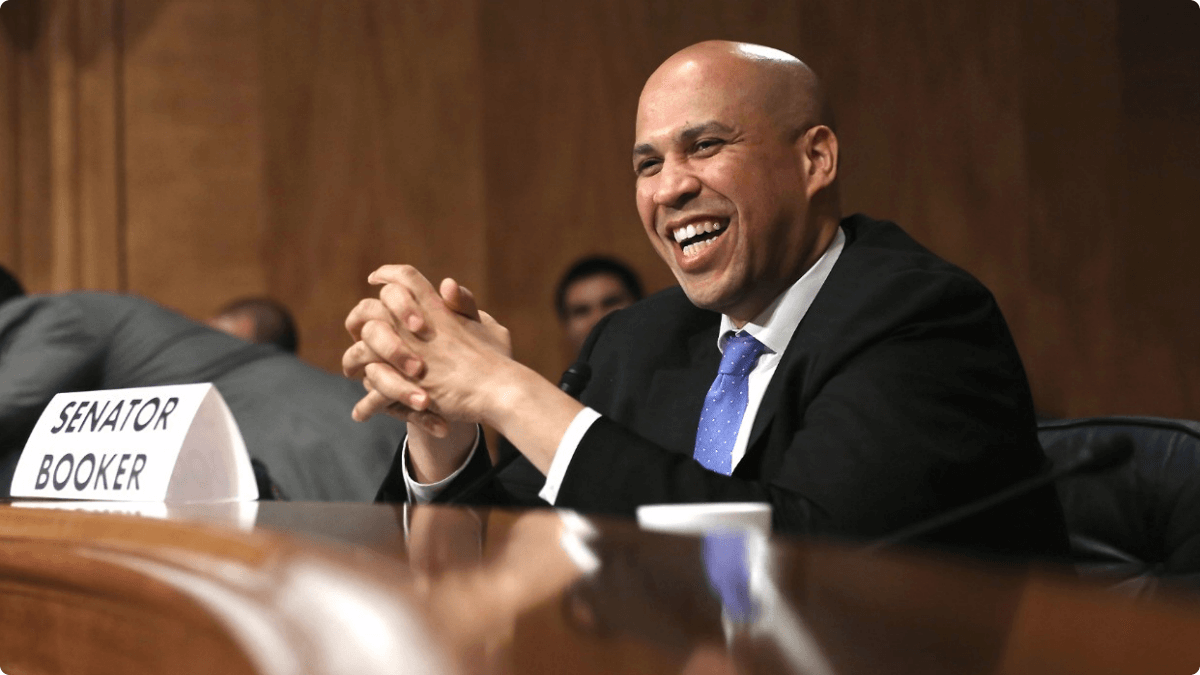 What may seem like a move from left field with all of Jeff Sessions archaic remarks on drug legalization, U.S. Senator Cory Booker has introduced a bill to legalize marijuana across all states. Appropriately named “The Marijuana Justice Act“, it features more then just the legalization of cannabis. Cory Booker’s vision includes assisting all the communities and individuals who’ve been affected by the “war on drugs“ 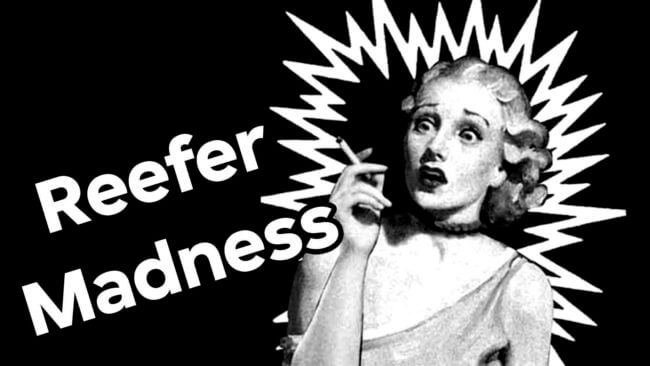 80 years have gone by since the introduction of the Marijuana Tax Act. Effectively making cannabis an illegal substance in the United States. Before that intervention in human rights, cannabis was more or less legal in most countries (Canada made cannabis illegal in 1925, grouping it in with Opium as an illegal substance to import. A side effect of the “Opium Wars”.) At this point cannabis was not a popular substance. It was mostly consumed by Mexicans that had immigrated to the states after the Mexican Revolution. This is where the term “Marihuana” was coined as that was the name for high grade cannabis in Mexico.

The U.S. Government saw making cannabis illegal as a way to enforce laws on immigrants that were causing absolutely no harm. Fast forward to the times of Reefer Madness, Marihuana, and Richard Nixon we get a massive amount of misinformed and uneducated people on the medicinal value of cannabis. The “War on Drugs” has created a world wide illusion of cannabis destroying lives, making murderers and degenerates of good, hard working people. 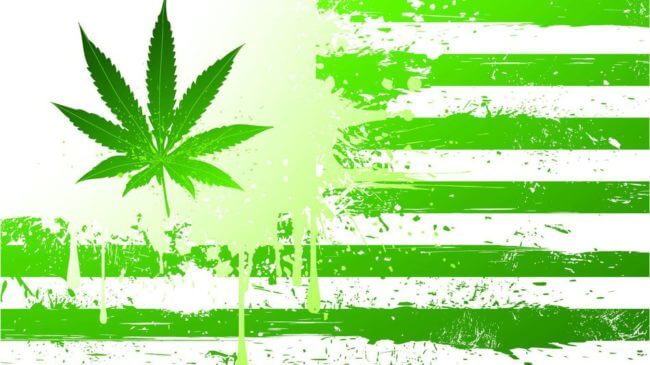 Senator Cory Booker has long been an advocate of legalizing cannabis. His work towards destroying the shadow cast on cannabis has been rickety and tedious, but now it’s all coming to fruition. The “Marijuana Justice Act” isn’t just a story of legalization, it includes so much more. A big focus of his is actually repairing the damage that’s been done from years of brutal law enforcement. Many teens and young adults are stained with a criminal record from simple possession. Taking away their rights for business license applications, Pell Grants, public housing, and food stamps. He even added that in certain states a possession conviction can ban you from receiving a taxi license!

“These marijuana arrests are targeting poor and minority communities,” Booker added, “they’re targeting our veterans. We see the injustice of it all.” When people of color are four times more likely to be arrested for marijuana possession than white people, when poor communities are targeted for marijuana enforcement while wealthy white people suffer none of the same oppression, Booker said, “you severely impact communities economically, you create crises in families, you hurt people’s long term economic potential.”

It’s time to step away from a fossilized stance on cannabis and legalize this amazing medicine.

Although some countries have begun the process of legalizing, decriminalizing, or introducing medical cannabis, none of have them have the same weight as the United States of America. With an eye constantly on the states, a full blown legalization has the all the possibility of snowballing. Creating a ripple in the worlds stance on marijuana and its legality. At the moment Sen. Bookers bill has no co-sponsors, but have no fear as it was just introduced. With more hands on pens and voices heard the news will spread like wildfire.

Let’s bring an end to this war on human rights and usher in a new era for us all.