When it was discovered that THC was the cannabinoid responsible for the high experienced from cannabis, growers started breeding plants in order to maximize the potency and effects of cultivated marijuana.

As strains are bred to increase the THC content, many other important, non-psychoactive cannabinoids, like CBD and CBG, are significantly reduced, leaving some users feeling too high or paranoid with an overall negative experience.

However, the cannabinoid responsible for much of marijuana’s healing properties comes from CBD (cannabidiol). Just as with THC, growers have been breeding strains to be high in CBD for medical patients looking for relief first and foremost. Different ratios of CBD to THC are used to treat different conditions. For example, balanced ratios are best for pain, and higher ratios like 18:1 work well for neurological disorders.

While this is valuable for medical patients, these ratios haven’t been a priority for recreational users. Out of the twenty best strains from last year’s Emerald Cup, 11 contained twenty percent or less CBD. In fact, the best CBD flower was accidentally added to the best-THC category, and still managed to rank in the top 10 out of all the entries. 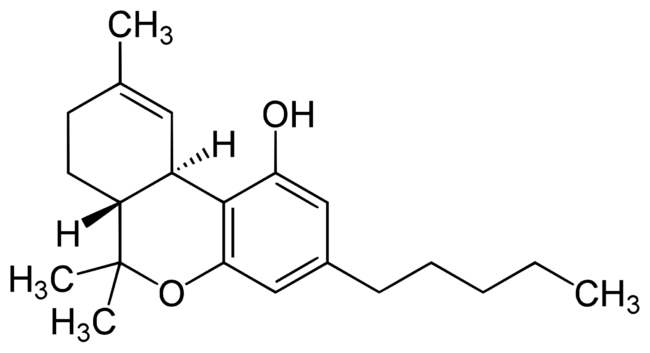 Side effects from heavy THC use are on the rise, with cases of cannabinoid hyperemesis syndrome appearing in emergency rooms in states with legalized marijuana. Instance of this condition are still found in a very small amount of the cannabis-consuming population, but reported cases of cannabis overuse and abuse are increasing as well. While it is not surprising that these conditions are being seen more frequently due to legalization and people being more comfortable admitting to medical professionals that they use cannabis, it still has health experts concerned.

THC affects part of the brain responsible for creating memories. Neurotransmitters working in the hippocampus can be affected by THC, causing side effects like depression and short-term memory loss. In contrast, CBD has been shown to provide protection to neurons and reduce inflammation in neurons at the cellular level. When these two cannabinoids work together, it is referred to as the “entourage effect.” Recently, global advocacy group Transform recommended to the EU that CBD be used as a “safety buffer,” in order to combat the side effects of consistent marijuana use. Their advice was based on research that shows CBD can reduce the effect of THC, which can be useful if a person consumes too much cannabis.

Recreational cannabis “cannasseurs” are starting to value the benefits of CBD in their strains. It’s CBD’s ability to buffer and even reduce the psychoactivity caused by an overabundance of THC in cannabis flowers, concentrates, and edibles that has enthusiasts interested in its ability to balance the experience. The best CBD flower from last year’s Emerald Cup was Rainbow Gummeez, a strain high in CBD but low in myrcene, an aroma molecule (terpene) often found in high-CBD strains which can have a heavy sedative effect. Strains like this are a new option for enthusiasts looking to customize their experience.