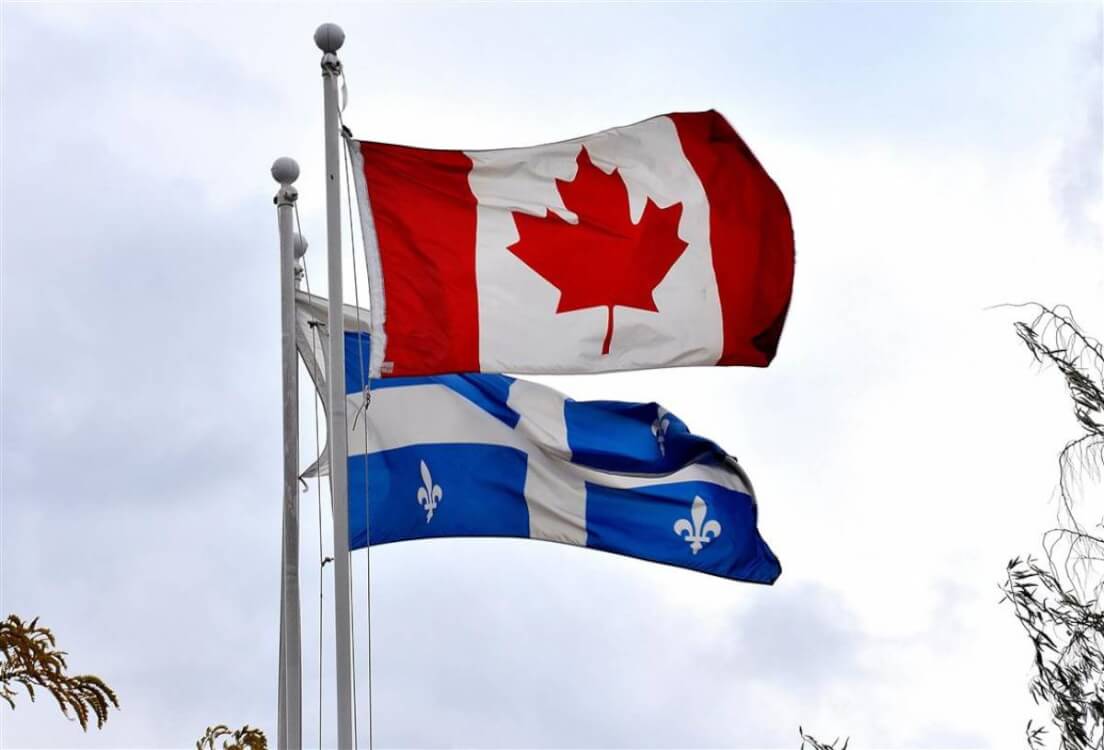 Quebec is already considered to have some of the most conservative cannabis laws in the country. Today (December 5), the Coalition Avenir Québec (CAQ) moved to secure the title.

This morning, Lionel Carmant, the province’s minister for health and social services, tabled a bill that aims to increase the minimum age to buy or consume cannabis to 21.

Bill C-45, the Cannabis Act, set the federal minimum at 18 but included a clause granting each province the power to increase. With the exception of Alberta, every province chose to raise the minimum age to 19—on par with liquor consumption laws.

If passed, Bill 2 would fulfill one of CAQ’s main campaign promises leading to their October 1 election victory.

“I want to send a clear message to all young people,” Premier François Legault said to the media in a statement after the bill was tabled in legislature. “Please don’t use pot. It’s not good. It’s dangerous.”

The new laws will also effectively ban cannabis consumption in CEGEPs and universities—with the exception of student residences—as well as in public spaces like sports facilities, sidewalks, parks, and playgrounds. It also prohibits the province’s authority charged with distribution, Société québécoise du cannabis, from opening stores within 250 metres from post-secondary institutions, where previously the laws only indicated elementary and high schools.

In a statement released today, the Federation of Medical Specialists of Quebec (FMSQ) expressed their support for the bill on the basis of youth safety.

“For medical reasons, the FMSQ considers that any measure aimed at pushing back the age of first cannabis use is favorable to the health of young Quebeckers,” the FMSQ wrote in a release.

Many experts warn that the increase will have the opposite result, effectively driving younger consumers to the black market.

great idea to cut 18-21 year olds out of quebec’s legal cannabis market, the only place where low potency and cbd-rich varieities are available, bravo champions

Quebec currently has some of the country’s most restrictive cannabis laws, including an outright ban on home growing and the sale of any non-government approved merchandise brandishing weed-related imagery. If passed, the province will have the highest minimum age for pot consumption and possession in Canada.

The bill has yet to receive a stamp of approval from the National Assembly, which is expected sometime in 2019. Until then, the minimum age will remain at 18.