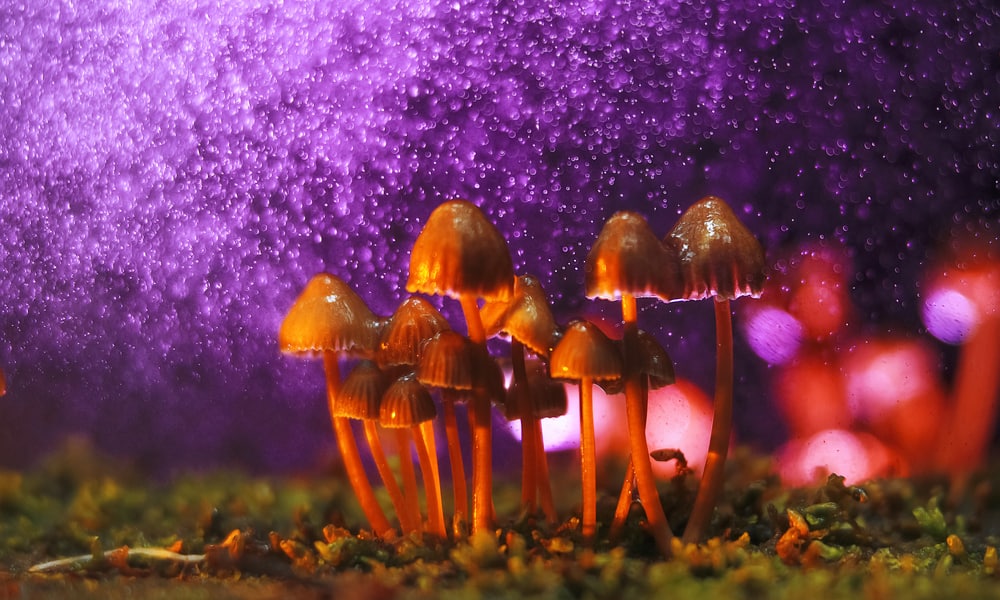 Referred to as the Psilocybin Service Initiative of Oregon by supporters, the bill would make the manufacture, possession, and delivery of the mushrooms legal. The ballot proposal would also make it legal for licensed medical professionals to administer fungi for therapeutic use.

Studies have indicated that magic mushrooms may prove effective in the treatment of PTSD and nicotine addiction, plus anxiety and depression in patients with terminal disease. The bill would also reduce penalties for unauthorized possession of mushrooms down to a violation or fine. Perhaps most excitingly, the medicinal use of psilocybin has the potential to drastically cut medical care costs should legalization be adopted in Oregon.

“We’re excited to gather signatures in support of establishing a community-based service framework, in which licensed providers, along with licensed producers of psilocybin mushrooms, can blaze new trails in Oregon in accordance with evolving practice standards,” said Tom Eckert, the Oregon Psilocybin Society co-founder, in a press release released earlier this fall. The organization had previously announced it was having difficulties getting the state to commit to “neutral and accurate wording” on the ballot measure.

From some perspectives, the legalization of psilocybin is long overdue. Studies have shown that magic mushrooms, currently classified as Schedule I, are the safest recreational drug, occasioning emergency room care in only .2 percent of those who take them. Those stats show they’re even safer than cannabis, which occasions a trip to the ER in .6 percent of users; and more benign than alcohol, for which the figure stands at 1.3 percent.

Oregon is far from the only state where a mushroom legalization movement is gaining steam. Indeed, the plethora of state-based efforts that have sprung up have lead many to consider whether magic mushroom legalization might be the next step in undoing the deleterious effects of the War on Drugs. A group named Representatives of Colorado Psilocybin that met with their state’s legislators to discuss what legalization might look like has graduated to signature-gathering in the hopes of becoming an option for voters in 2019. There was a failed motion in California last year to put a mushroom ballot measure in the hands of voters, but it could not gain ground at the time.

For those wondering about the Oregon ballot measure’s likelihood, the Oregon Psilocybin Society has announced that it will be conducting public opinion polls whose results will be released by the end of the year. If you are interested in helping out with the high-cost, time-consuming process of gathering signatures to get the measure on the ballot, check the campaign website for ways to donate as well as volunteer human power to make it happen.