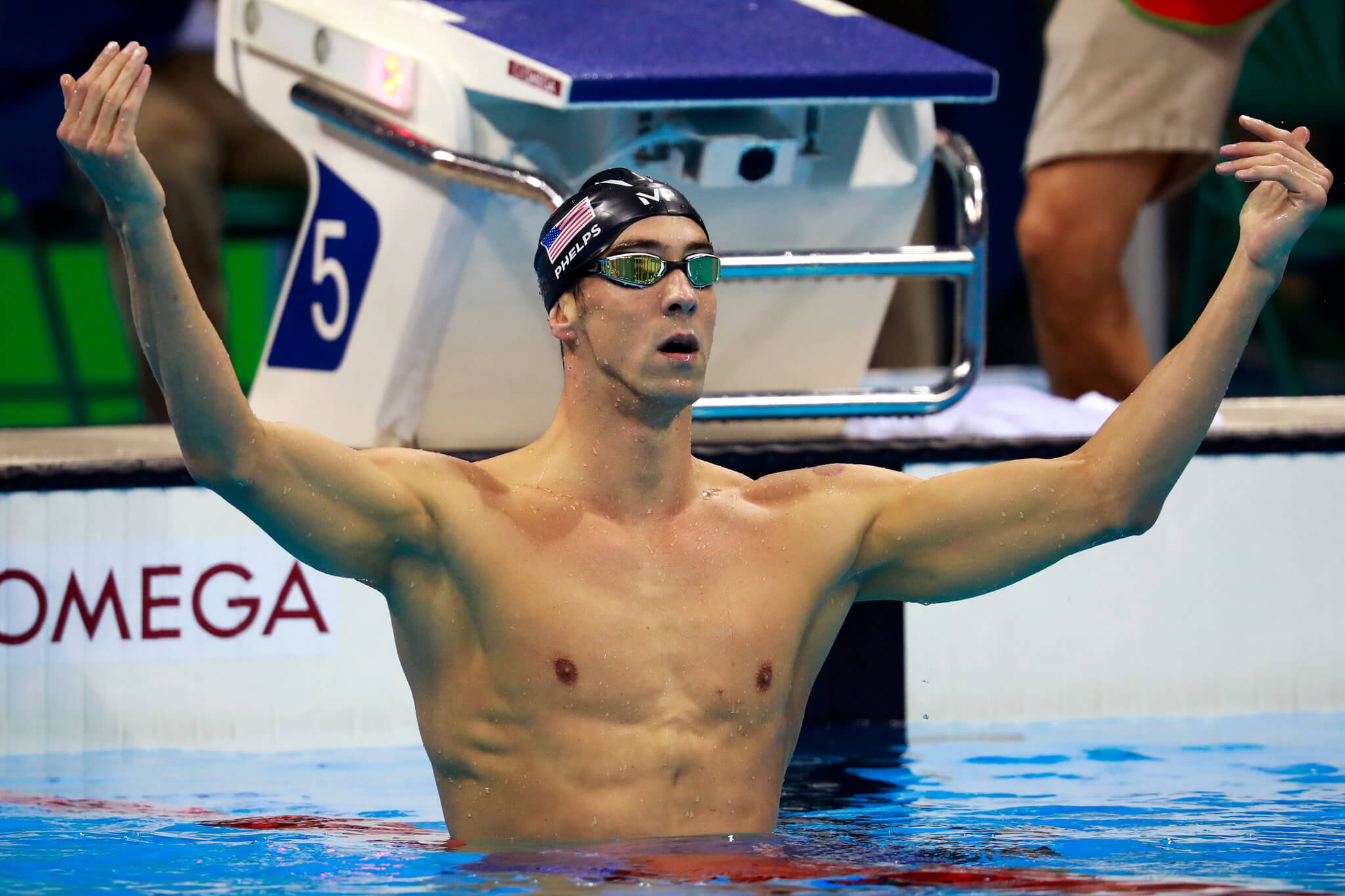 1998, I was 16-years-old. I used to smoke weed here and there, like nearly all teenagers, and although it wasn’t technically legal (even then, Canada was pretty ok with weed), it wasn’t exactly illegal. Well, maybe it was, but everyone kind of ignored it, cops included. That’s because cannabis shouldn’t be illegal–and I’m not particularly biased, because I don’t smoke it anymore. It makes me feel like shit, so I stopped. I just prefer not throwing up and immediately falling asleep. But that doesn’t mean it should be illegal.

When I was 16, a Canadian snowboarder named Ross Rebagliati won an Olympic gold medal for snowboarding. At the time, I was really into snowboarding, so it was exciting. Then Rebagliati tested positive for marijuana and had his medal taken away, which was dumb because smoking a joint the day before didn’t make him a better snowboarder. Then they gave it back to him, because marijuana wasn’t actually on the list of banned substances… yet. They didn’t waste much time in adding it, though.

Then, years later, Michael Phelps won a million-or-so gold medals for swimming really fast. He would also smoke weed, a fact that became public when some asshole decided to sell a photo of him smoking at a party. Phelps didn’t deny it, and at least one of his sponsors ran screaming from him like he had raging case of exploding herpes. But Phelps shrugged it off, and now has 19 gold medals to his name, which, if anything, is proof that marijuana actually IS a performance enhancing drug. Either that or he’s super-human. It’s most likely the latter.

Slowly but surely, though, the curmudgeons that think marijuana is bad enough to be illegal are retiring or dying (many from alcohol and tobacco related diseases, I’m sure) and cannabis is becoming much more accepted. It’s legal in more than half of the United States for medicinal or recreational purposes, and decriminalized in over 20 states. More and more countries are changing their laws about it, which has had a profound effect on the Olympic’s standpoint.

In 1999, one year after Rebagliati’s debacle, marijuana was placed on the World Anti-Doping Agency list of banned substances. Since the Olympics works under WADA’s rulebook, marijuana became a no-go for pretty much every competitive athlete. Even just trace amounts counted: athletes found with 15 ng/ml of blood were busted.

Then, in 2013, WADA quietly changed their rules, a fact that a lot of people missed because most people aren’t keeping a close eye on the World Anti-Doping Agency’s list of banned substances. In 2013, they added a zero to the 15, making it 150 ng/ml of THC. Basically, weed is the same as alcohol for Olympic athletes now–don’t show up drunk, super hungover, or reeking like last night’s bong water, and you’ll be just fine.

Which means, of course, that athletes in Rio are technically allowed to smoke weed–just not during competition (which would be difficult anyway) or within a few days of competing. On their own time, however, they’re free to smoke as much weed as they want… which is the way it should be, because smoking weed’s not really that bad.

Authored By:  The Inertia