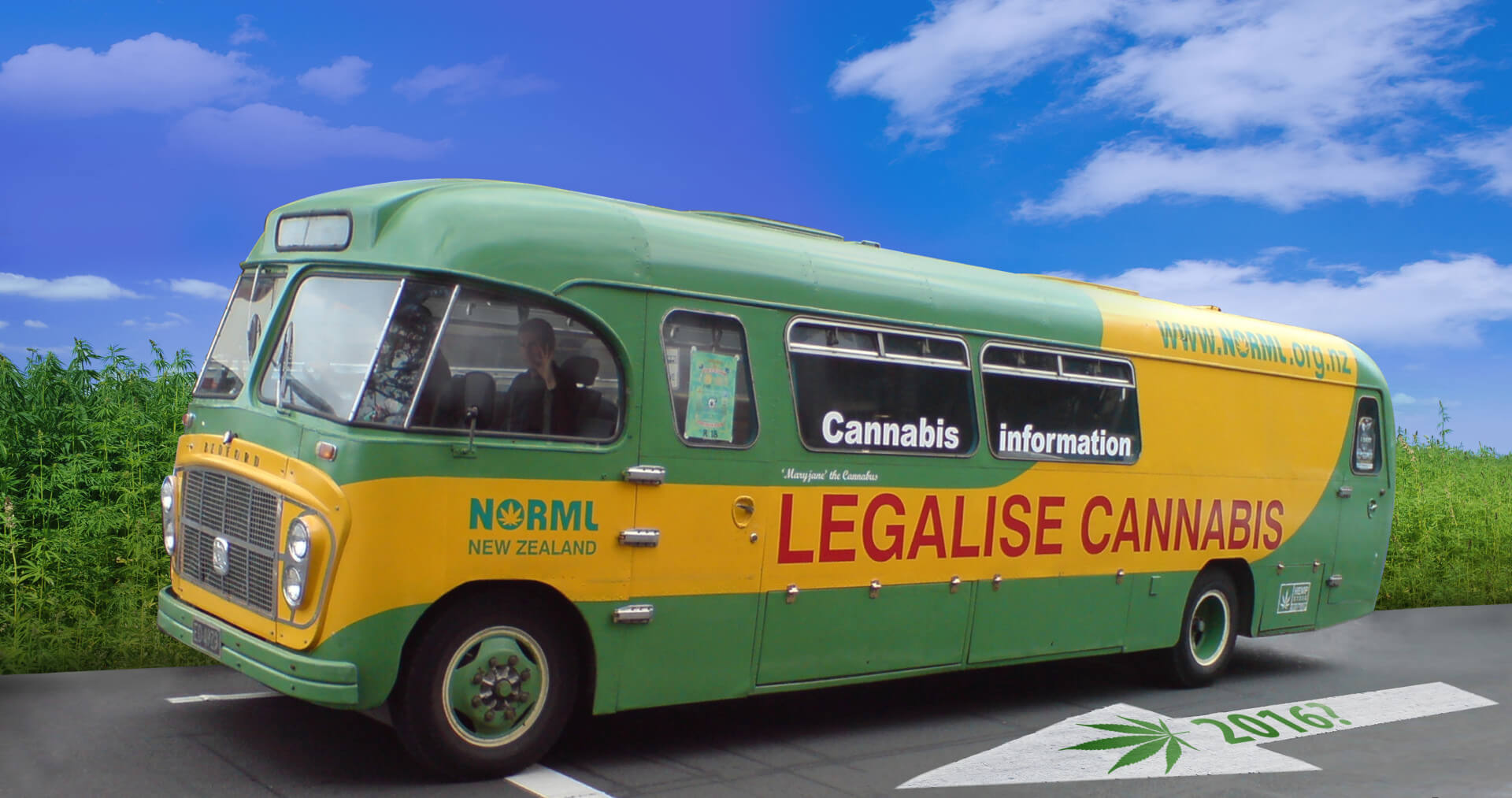 Less then a fort night after New Zealand allowed CBD to be prescribed as medicine, cannabis is on the table. Talks will begin on a medical marijuana bill that will help thousands of patients in need of natural medicine.

With the oddly named private members bill, having a wide range of support from various parties the conversation can begin. And it will begin quickly as they have chosen it to be the following matter to debate. This could effectively remove marijuana from the Misuse of Drugs Act that negated the beneficial uses of cannabis.

The private members bill (we have to use it as much as possible, because well, private members) would allow for patients with terminal, chronic pain, nervous system disorders, immune disorders, glaucoma, epilepsy and many others.

Another reason the private members bill is great, is the ability to grow, and allow another persons to grow the cannabis for them. There will be certain stipulations to this but this will allow for self sustaining medicine to be cultivated.

The private members bill (sorry) was introduced by Julie Anne Genter. But she’s not the only one to have support in the legislation. The Act of New Zealand Party, Maori Party, and the Labour Party have all shown confidence in resolving an issue that’s been hanging around for far too long.

“I think it’s well past time that New Zealand’s outdated drug laws get up-to-date,” said Genter. “There are chronically and terminally ill people who are suffering and could get relief, but they are made to be criminals.”

Catching Up With Their Neighbors

New Zealand’s cousins to the right, Australia have a very diversified cannabis industry. Due in most to the acceptance of the medicinal benefits. The have introduced reforms on all scales, including research and the cultivating of cannabis. A far cry of New Zealand’s lack of awareness to the amazing benefits of marijuana and endocannabinoids such as CBD.

The world is seeing a resounding rebound from the dark times of only 20 years ago, where cannabis was on par with heroine. As well as very few people having access to the medicine they need and deserve.

Times are changing, and we can only hope the more countries catch on, the faster the revolution will be televised. Until then you can sign up on Herb Approach and buy your cannabis there!