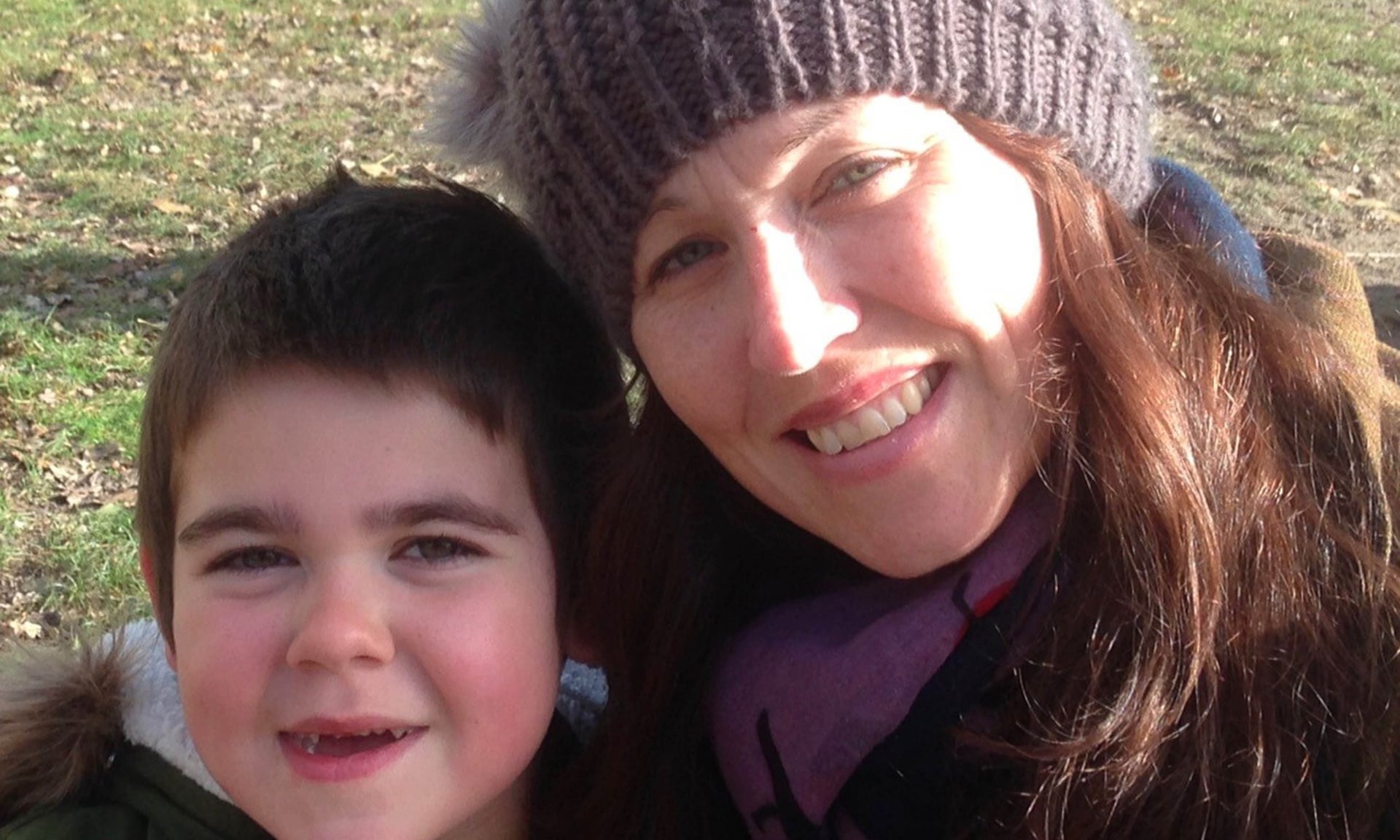 Sitting in the lounge at his home, dipping crisps into mayonnaise and listening to Lady Gaga, Alfie Dingley is a picture of serenity and childlike joy. The seven-year-old had up to 500 life-threatening seizures a month before he began treatment with a type of cannabis oil that could not be prescribed until today. Now, he lives a relatively normal life.

“He’s doing fantastically well,” says Hannah Deacon, his mother and tireless campaigner who waged a public battle to save her son’s life. “He hasn’t had a seizure since he began taking the full leaf oil again.”

Prior to beginning his current medicine, Alfie – who lives with an extremely rare type of treatment-resistant epilepsy – was on steroids likely to give him psychosis and consign him to a premature death. He still suffered seizures, rarely attended school and could not pursue his hobbies. Although cannabis oil is no panacea, he now attends school every day, cycles, rides his horse, Henry, and he’s learning to swim, too.

“I might be naive but I was always hopeful that the government would do what is right,” Deacon says. “Medical cannabis has been a saviour for all of us. Steroids made him violent and we were merely existing. I saw parents walking their children to school through my front window and just wanted to lead lives like they do.”

After the failure of a high-profile campaign to secure Alfie access to medicinal cannabis early this year, the mother of a severely epileptic boy, Billy Caldwell, arrived at Heathrow airport with six months worth of cannabis oil in an audacious stunt which relit the debate around the medicinal qualities of cannabis.

It led to a series of events that culminated in both Billy and Alfie eventually being allowed access to cannabis medicines under special Home Office licences. Shortly after, the home secretary recognized (pdf) there is “conclusive evidence of the therapeutic benefit of cannabis” following a review which put the UK on course to join the 22 other EU countries which have legalised medical cannabis.

As Alfie cycles outside under the supervision of his grandmother at his home in Kenilworth, West Midlands, Deacon explains how her son used to pedal backwards before he began treatment with cannabis oil. “It broke my heart,” she says tearfully. “But within two months of his seizures stopping he’d learnt to ride his bike.”

However, she fears that that the changes will only benefit a small minority of patients. The interim medicinal cannabis panel was roundly criticised after awarding precious few licences – with many doctors reluctant to prescribe medical cannabis unless patients had tried every single pharmaceutical drug first – while new NHS guidance (pdf) states it should only be prescribed when there is clear published evidence of its benefits.

“It’s cruel that we still have no guarantee of continued access to Alfie’s medicine,” says Deacon, noting that his licence will eventually be up for review.

In addition to the 20,000 children with rare forms of epilepsy which do not respond to traditional medicines, cannabis-based products could also be prescribed to people with vomiting or nausea due to chemotherapy, and muscle stiffness due to spasticity.

However, the 100,000 people in the UK who live with MS will be denied access, meaning that the number of people who stand to benefit from the changes to the law is relatively small.

Policymakers say the guidelines are “disappointing” but that this is just the start. “This has moved incredibly fast – leading to possibly the biggest-ever overnight change in prescription medicine – and involves a field of healthcare which was completely alien to the vast majority of UK health professionals until just a few weeks ago,” said Blair Gibbs, policy head at The Centre for Medicinal Cannabis.

“It has been a brave decision to start with this, but as research and understanding is accrued, the decision to broaden the access and availability of cannabis-based medicines will become less difficult.”

For the tens of thousands of people with conditions like Crohn’s disease, HIV/Aids and insomnia, among other conditions that cannabis could relieve the symptoms of, access to medicinal cannabis can’t come soon enough.

“I haven’t been campaigning for the last eight months for this,” says Deacon, an ambassador for the campaign group End Our Pain. “I won’t rest until all the families I’m supporting can go to their specialist and get their medicine.”