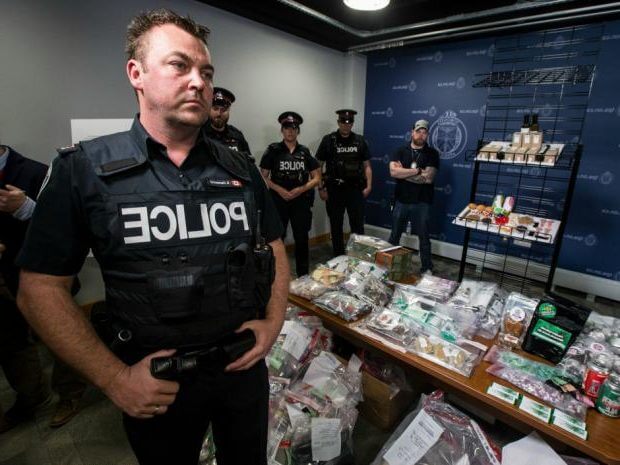 The former owner of Montana Buds, a statewide medical marijuana dispensary network, was sentenced Thursday to 18 months in federal prison after pleading guilty to a drug charge.

Charlton Victor Campbell was sentenced by Chief District Court Judge Dana Christensen in U.S. District Court in Missoula. Following his incarceration, he will be under supervised release for an additional five years.

In March, Campbell pleaded guilty to a federal charge of conspiracy to manufacture and distribute marijuana after signing a plea agreement with federal prosecutors that dismissed three other charges.

Under the agreement, Campbell also forfeited $30,000 in cash and gave up the Montana Buds properties in Bozeman to the federal government. 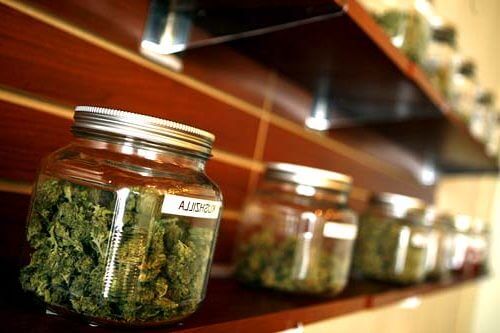 At Campbell’s change of plea hearing, his attorney Josh Van de Wetering said his client stopped being a provider after the rules change, but continued to work with Montana Buds by leasing it property and conducting marketing and other work for the company.

Michael James Mason and Jesse Walter Campbell — two other medical marijuana providers from the Bozeman area — also were charged in the case. Mason eventually pleaded guilty to money laundering in April under a plea agreement that dismissed his drug charges, and will be sentenced Aug. 11.

Jesse Campbell, Charlton’s brother, had been fighting his prosecution, arguing the U.S. Department of Justice shouldn’t have been allowed to bring a case against him because of a federal funding rider — upheld by a federal appellate court — that says drug enforcement agents can’t use funds to go after medical marijuana providers who are obeying their state medical marijuana program laws.

A pair of hearings were held earlier this year in federal court in Missoula to debate the matter, but in early May, Judge Christensen wrote an order denying Campbell’s motion to dismiss. The judge decided that Campbell had broken state medical marijuana laws, in part, by having more marijuana than he was allowed as a provider, meaning the federal agents and prosecutors would be allowed to investigate and charge him.

A week after Christensen issued his order, Jesse Campbell signed a plea agreement with prosecutors that calls for him to plead guilty to a count of maintaining a drug-involved premises. He has a plea change hearing set for June 20 in Butte.

Under his plea agreement, Jesse Campbell also has agreed to forfeit $55,000 in cash and the home and outbuildings in Bozeman he was using to grow and sell medical marijuana.