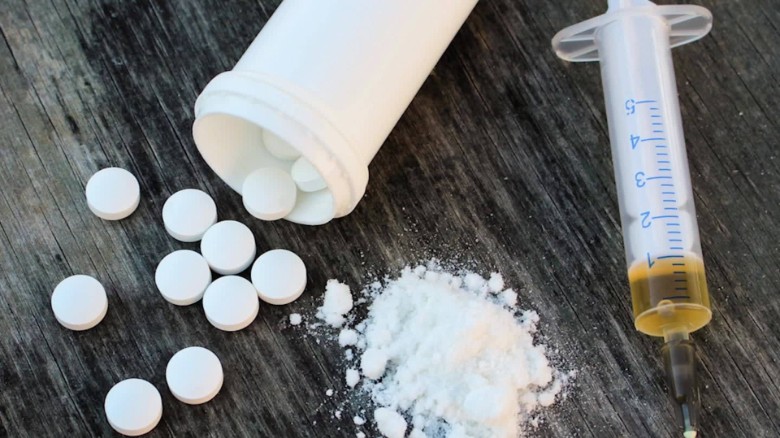 In an offensive move against the prescription drug known as “Fentanyl”, Canada Post workers and the CBSA have been given the go ahead to open packages and letters that contain organic materials. Civil activists are claiming it’s going too far. While others see it as a necessary measure to curb the deadly epidemic that’s sweeping across North America like the black plague.

The federal government is set to increase the powers that Canada Border Services Agency has to open mail and snoop inside with Bill C-37.

CBSA officers are already examining packages, alongside Canada Post employees, in a secure underground sorting room inside the Mississauga sorting centre, one of the largest postal facilities in North America.

CBSA officers sift through and analyze the packages thought to contain fentanyl, setting aside some to be poked, X-rayed, even opened.  By law right now, they can open only packages.  Letters that weigh 30 grams or less can’t be touched without a court order or permission from the addressee.

“Like this one, I can definitely tell that it’s organic material.  By the shape of this, I’m positive of what we are opening up here. Doda, opium. So I definitely want to open that one,”

After the package is opened, her suspicion is confirmed and it is set aside for further investigation, or destruction.

If she suspects fentanyl, her work stops immediately.

But federal law says letters of 30 grams or less can’t be opened without a court order, even if a CBSA officer suspects fentanyl is inside.

“It can be a challenge if we identify an importer or exporter and we know there is suspected narcotics inside,” says the CBSA’s chief of operations at the sorting station, Carmen Alexander-Nash.

There is another way the law allows.  “We can write to ask permission.”

That’s right: CBSA has to send a letter to a suspected drug dealer, asking for permission to open the letter to prove they’re a drug dealer.

Ottawa’s solution, contained in Bill C-37, now through second reading in the House of Commons, is to allow CBSA officers to open all mail coming from other countries, packages and letters.

Public Safety Minister Ralph Goodale says the danger from fentanyl is too great to leave the law as it is. “A pack of 30 grams is enough fentanyl, for example, to kill 15,000 people.” 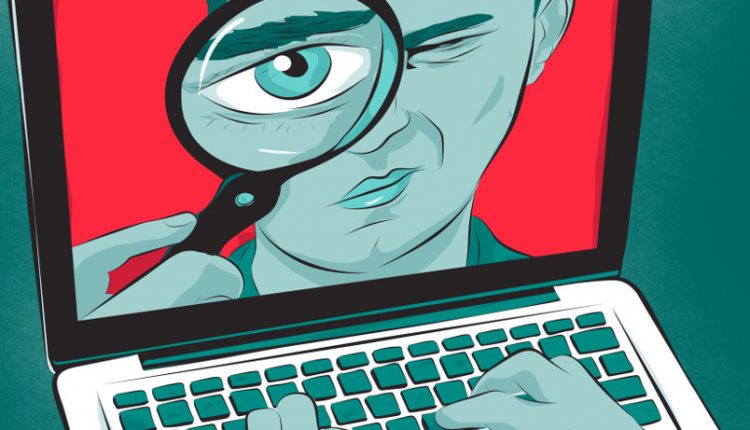 The Canadian Civil Liberties Association has no quarrel with the parts of the bill covering pill presses or safe injection sites, but draws the line at allowing letters to be opened.

“Right now guards have the right to examine an envelope without opening it,” says Sukanya Pillay, executive director of the Canadian Civil Liberties Association.

Other privacy experts, like Toronto lawyer Stuart O’Connell, say that expanding what’s searchable would probably stand up to a constitutional challenge, so long as CBSA agents refrained from reading the letters inside.

The debate on this is expected to go on for months as MPs — and Canadians — decide whether they want to give up more of their privacy for protection against a killer drug.

For those who have received mail recently that has been punctured or potentially tampered with, have no worries. CBSA and Canada Post will continue to look for fentanyl, while leaving ALL other packages intact!