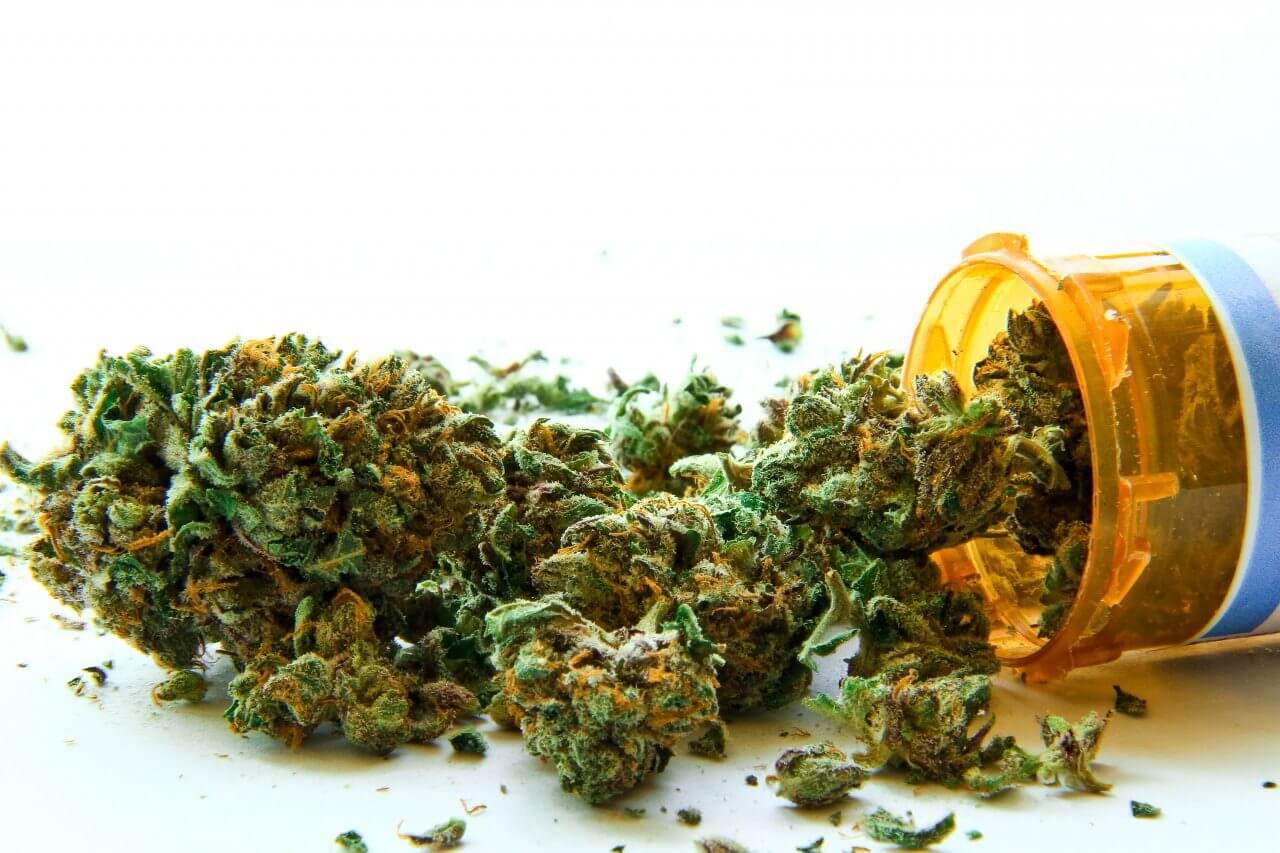 Thanks to president Enrique Pena Nieto, Mexico has passed a medical cannabis bill for all patients to access the medicine. A giant victory for all those who are seeking alternative medication to pharmaceuticals.

The bill saw it’s first breath of life back in April, with a resounding 371 members of congress against 19 for the legalization of medical marijuana. Medical marijuana Canada has been an amazing opportunity for our neighbours to learn and improve the medical practices associated with cannabis.

With Cartels having a stranglehold in Mexico’s drug market, this push back is more then just a health oriented decision.

A Punch at Cartels

Since 2000 there have been over 100,000 drug related deaths in Mexico. The outcry to bring those numbers down has been heavy and for many years without results, tempers had risen. America’s cannabis revolution in the recreational and medicinal market has put a damper on Mexico’s drug exports.

One can only imagine those numbers will continue to drop with the government having a hand in the controlling of marijuana.

The bill passed allows for all forms of flower and concentrates to be purchased, sold, imported and exported. A strange 180 from President Nieto’s former anti-cannabis stance. He even spoke on world reform towards recreational cannabis. Mexico has a high number of rogue cannabis patients, and President Nieto stressed imprisoning and endangering citizens from cannabis use should not be reality.

If we’ve learned anything over the years from various nations, is treating the people of the nation like criminals for making a personal choice that doesn’t affect anyone is insane. We are inherently free and deserve to stay that way, especially when a certain medication is saving thousands of lives and improving the conditions of many more. Progress is the best process, and in this case, baby steps are better than no steps.