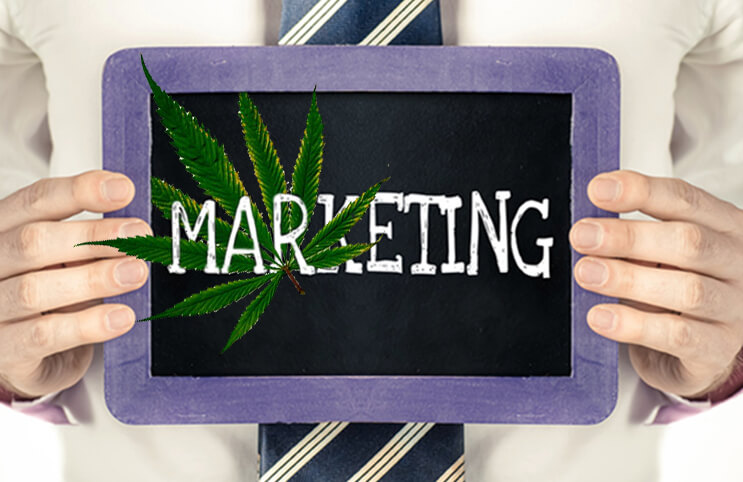 A new era of “big marijuana” could create a billion dollar market, but details of legalization legislation are still hazy. Pot producers are stepping up lobbying efforts to push for marketing and advertising. They say will not only deliver pot profits to shareholders but take them out of criminal hands.

The federal government introduced legislation Thursday that will see Ottawa continue to regulate and licence producers of legal marijuana the way it does for medical cannabis companies. Public Safety Minister Ralph Goodale said the government will not tolerate a “free-for-all” approach as Canada becomes the second country in the world to legalize pot at the federal level.

Early Bird Gets the Worm

That means Canada’s some 40 licensed medical marijuana producers stand to gain from first-mover advantage, said Vahan Ajamian, a research analyst at Beacon Securities. He believes the legislation could spark a wave of mergers and acquisitions among marijuana companies, as has happened in the mature tobacco and alcohol industries.

“In the way we don’t have 40 independent producers of beer or cigarettes eventually we won’t in this industry either.”

He was one of many industry watchers to draw comparisons to tobacco and alcohol in reaction to the government’s overhaul of nearly a century of marijuana laws, opening up a new legal recreational market to an extent that hasn’t been seen since the end of alcohol prohibition in the 1920s.

The main question for licensed producers is the extent to which they can advertise and market their products. The bill’s vague wording surrounding advertising leaves significant room for interpretation. Whether it becomes a tightly-controlled market like tobacco or more loosely regulated alcohol advertising.

Advertising requirements in the bill are not as strict as expected, said Eileen McMahon, chair of intellectual property and food and drug regulatory practices at Torys law firm.

The proposed Cannabis Act “prohibits any promotion, packaging and labelling of cannabis that could be appealing to young persons. While allowing consumers to have access to information with which they can make informed decisions about the consumption of cannabis.”

The legislation bans displays of marijuana products that can be seen by young people. Products might either have to be hidden like cigarettes at corner stores or sold in a separate adults-only store, or section of a store. The ban on advertising that can be seen by youth also prohibits companies from conventional and social media outreach.

The act also prohibits association with certain glamorous or relaxed lifestyles, nor can marketing depict a person, character or animal. That means, for instance, that Canopy Growth Corp. will not be marketing pictures of Snoop Dogg on the rapper’s branded strains.

However, details of packaging and advertising rules will be determined in regulations yet to be written. Giving the licensed producers time to lobby the government to consider more overt marketing.

“If they don’t allow any kind of advertising, the problem is the black market will continue to advertise. Thus continuing to put Canadians at risk,” he said.

“We need to be able to make Canadians aware that licensed producers exist and that there is a legal high-quality, low-cost supply available.”

And licensed producers are encouraged that the legislation did not call for the strictest “plain white packaging” they feared.

Several licensed producers sent a letter last month to Trudeau and cabinet asking them to rethink the task force’s position on advertising and packaging. Arguing that a lack of brand awareness and advertising will undercut their efforts to differentiate themselves from the black market.

The legislation seemed to leave the door open to alcohol rather than tobacco-level advertising restrictions, said Brendan Kennedy. Brendan is the president of Tilray, one of the licensed producers behind that letter.

“It seems like a positive step and it seems like it’s not going the way of plain packaging. Which I think would be a huge disservice to consumers.”

“Brand prohibition would create a race to the bottom where essentially companies would compete on price and potency. The exact opposite of what the government wants.”

Jodie Emery, was arrested when her Cannabis Culture chain was raided last month. Said the current licensed producers don’t have enough product to provide for patients. Let alone the millions of users expected in the recreational market.

“Technically it only legalizes the ability for some government-approved companies to make money selling pot. While everybody else continues to be criminalized with prohibitive regulations.”

“It’s worrisome that these licensed producers who are in many respects friends of government, former law enforcement, former premieres. Lobbied the liberals to receive an oligopoly and that’s what they’ve got.”

The new government legislation could leave some room for dispensaries, provided they obtain a federal licence to sell.

The government has set an ambitious goal of implementing the new laws by July 2018. But exact regulations, Senate approval and provincial regulations still need to be worked out.

The new legislation left the retail sales question up to the provinces, much like how they oversee the sale of alcohol. A federal task force on legalization last year recommended disallowing governments from selling marijuana in the same location as alcohol, but the bill leaves that decision up to provinces.