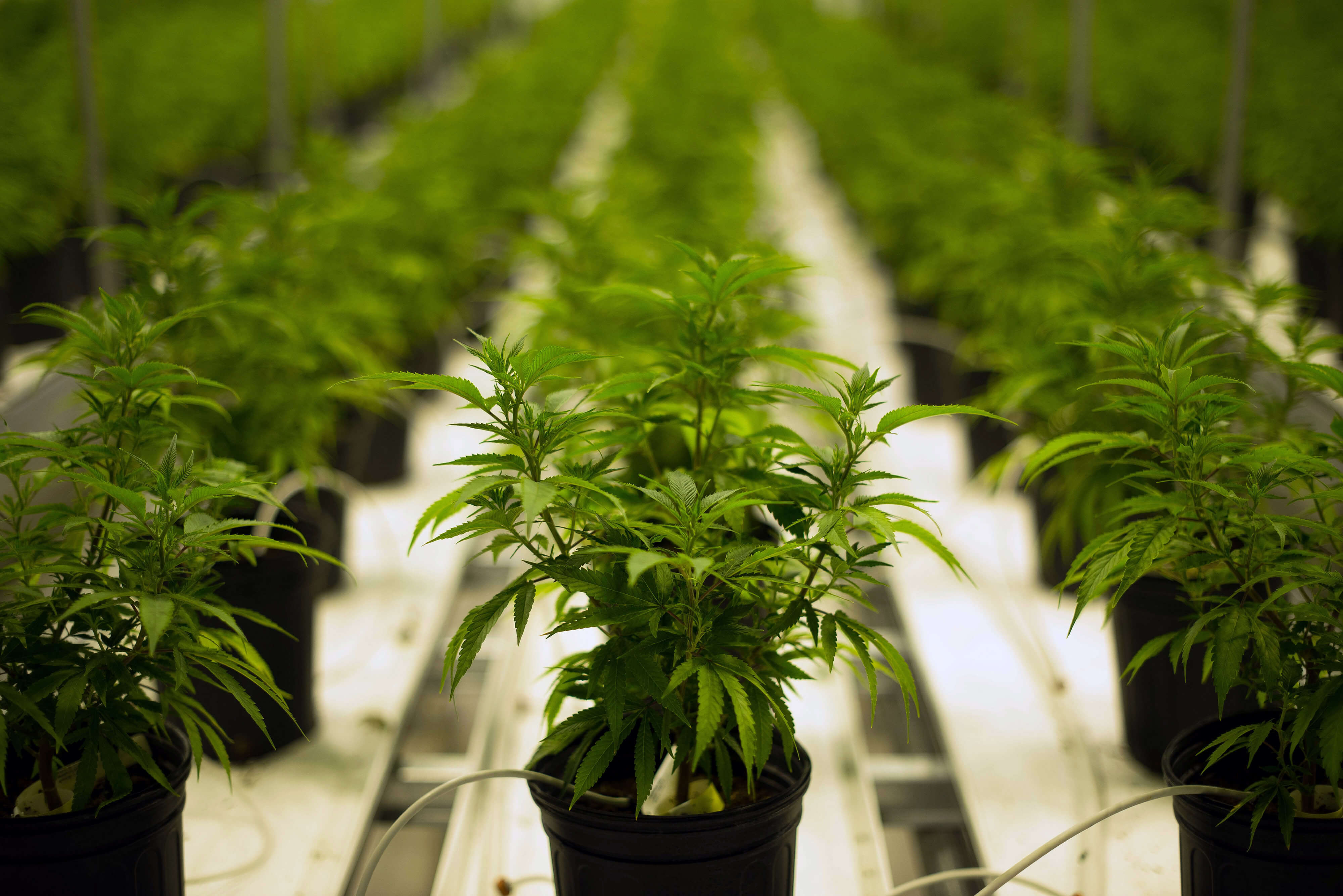 For the last century, the medical industry has been heavily pressured to abstain from the use of marijuana, claiming no medical benefit because it gets people “high” or “stoned”. Recently, more and more doctors and scientists are finding that the marijuana plant can hold superb medicinal properties that can provide health benefits for many individuals.

Although it is still being researched, here are some of the known reasons why marijuana is nature’s greatest medicine!

The Benefits of The Marijuana Plant

While marijuana may be widely regarded as an effective stress reliever, some people may feel that it makes them more anxious after using cannabis. Research has shown that Cannabidiol, also commonly known as CBD, is the main active ingredient in cannabis that is used to significantly treat anxiety.

Even though the use of THC may have opposite effects that can increase anxiety, it is still an anti-depressant that can be used to relax muscles. With the right amount of CBD, it can actually counteract the feelings of anxiety from THC; so, therefore, finding the right balance between THC and CBD can actually help alleviate your stress for the time being.

Medical marijuana is incredibly helpful to those who wish to develop an appetite in crucial times. In fact, new studies have been found that the consumption of food, while you’re high, can actually increase the release of dopamine within the brain, which would provide you with a sensation of pleasure.

Other research has shown that THC can also lead to the release of the body’s hunger hormone, ghrelin, which is usually only produced when the stomach is empty. This is especially helpful for people battling cancer, as they have a hard time keeping an appetite when undergoing chemotherapy treatments.

Medical Marijuana is a Better Option than Prescribed Drugs

Painkiller medications work by interacting with brain receptors as well to decrease the perception of pain, but the temporary feelings of euphoria, followed by dysphoria, can easily lead to physical dependence and addiction.

In the UK, there have been over one million people addicted to over-the-counter prescription medicine, while in the United States, pharmaceuticals still remain amongst one of the leading causes of death.

More than 400 years ago, the marijuana plant was used to treat depression and stress relief in India. Ancient physicians used to prescribe marijuana for everything! From pain relief and even childbirth.

Medical Marijuana Can Help You Fall Asleep Faster and Better

Indica remains a heavy favourite for people who are seeking to regulate their sleep, especially for insomniacs and night owls. In fact, some of the most important effects that studies have identified so far are that patients have an easier time falling asleep, and within that sleep, they feel that it is a much deeper and longer sleep. So put your nightcap down and grab some buds to start a good night’s sleep.

Medical Marijuana Can Slow the Production of Alzheimer’s

The effects of THC in medical marijuana can slow the production of a particular protein called the beta-amyloid, which is a key contributor of Alzheimer’s in adults, as these protein clumps can inhibit cognition and memory.

Medical Marijuana is Being Used to Fight Cancer

When marijuana is smoked or vaporized, THC can take effect more quickly than ingesting it. This is why smoking cannabis is the preferred method for cancer patients as it can prevent nausea and vomiting when undergoing cancer chemotherapy.

Studies have also shown that marijuana can be effective in reducing cancer-related tumours. By not allowing the tumour to receive nutrients, cannabis oil effectively stops the tumour from growing.

Because the leading cause for glaucoma is the conditions of higher blood pressure in the eye, the only way to control your glaucoma and prevent vision loss is to lower your eye’s intraocular pressure (IOP).

Smoking or digesting marijuana’s active ingredient THC could be used to lower the eye’s IOP for about 3-4 hours, so seeking medication would require smoking at least six times a day.

The Marijuana Plant – A Potential Cure

As you can see, there’s plenty of anecdotal evidence of the benefits of marijuana.

It can be used to treat stress, help you fall asleep faster and even fight cancer and glaucoma.

If you decide to use marijuana to help with your conditions, be sure to consult your doctor before taking medical cannabis, as it can interfere with your current medication.

We hope this guide gave you a better idea of how medical marijuana can be used.