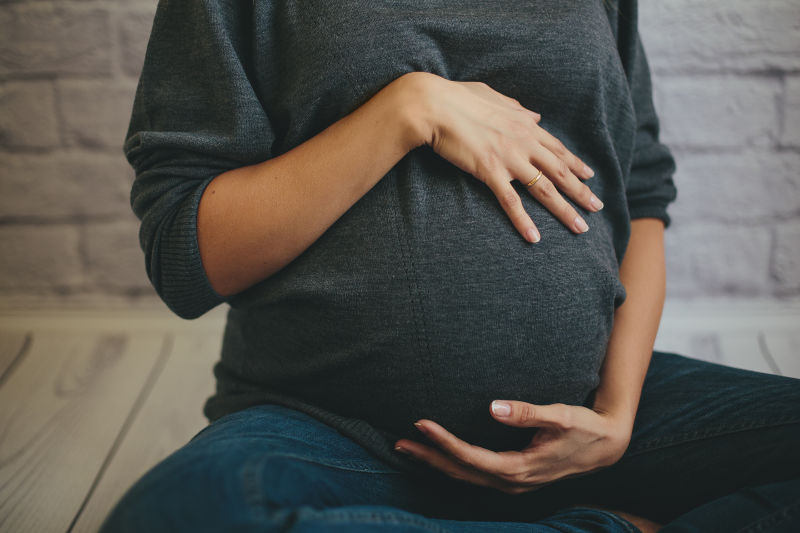 Between 2002 and 2016, the percentage of pregnant women ages 18 to 44 who said they used pot rose from 2.85 percent to nearly 5 percent, according to data from the U.S. National Survey of Drug Use and Health.

At the same time, the survey of nearly 13,000 pregnant women from across the United States found that many fewer were smoking cigarettes in 2016 (10.3 percent) than in 2002 (17.5 percent). There was also a slight decline in the percentage of women who drank alcohol during pregnancy — about 8.4 percent in 2016, down from 9.6 percent in 2002, the researchers said.

The rise in marijuana use in pregnancy has been seen in other recent studies, and is troubling, said a research team led by Arpana Agrawal of the department of psychiatry at Washington University School of Medicine in St. Louis.

“Unlike alcohol and cigarette use, prenatal cannabis use has not decreased, especially during the first trimester of pregnancy, which is a key phase of neural [brain] development for the fetus,” the research team said. The researchers added that the rise in pot use during pregnancy was relatively similar across various subgroups of women.

One prior study, published in August in JAMA Internal Medicine, suggested that some pregnant women might be turning to marijuana in hopes of easing morning sickness.

That study involved more than 220,000 U.S. women. About 5 percent said they’d used cannabis while pregnant, with use rising to more than 11 percent among women who’d complained of severe morning sickness.

The study was led by Kelly Young-Wolff, a research scientist at Kaiser Permanente Northern California, in Oakland.

Two obstetrician-gynecologists who weren’t involved in either of the two studies said the pot use trends are familiar.

“I am not surprised that marijuana use is on the rise among pregnant women,” said Dr. Adi Davidov, who directs ob-gyn services at Staten Island University Hospital in New York City.

“Over the past several years, marijuana use in the general population has been on the rise because of the perceived lack of risk and legalization in certain states,” he said. “It would follow that pregnant women would also feel the same way.”

Dr. Jennifer Wu practices at Lenox Hill Hospital, also in New York City. She agreed that the rise in pot use during pregnancy is probably due to the fact that more Americans view cannabis as a “benign drug.”

“There needs to be better public education on the dangers to the developing fetus,” said Wu.

According to Davidov, the effects of marijuana exposure on the developing fetus remain largely unknown.

“There are very few studies looking at the true effects of marijuana on pregnancy outcomes,” he said. “Until we know the exact outcomes of marijuana use in pregnancy, all pregnant women should be advised to abstain from using it.”

The new study was published Nov. 5 in the journal JAMA Pediatrics.