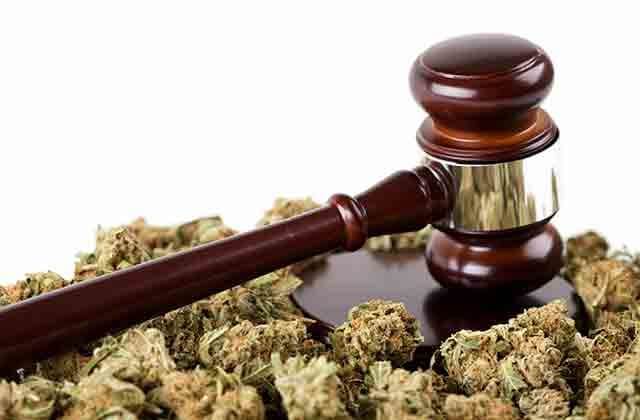 The courts of Massachusetts have spoken, taking a step in the right direction over human rights. Christina Barbuto is a medical marijuana patient that was fired from her work, even after her employer said she would be allowed to consume cannabis.

Christina Barbuto suffers from Crohn’s disease, a painful illness that affects the bowels. Marijuana has anti-inflammatory properties that help relieve symptoms of Crohn’s. CBD interacts with the system in your body that controls gut function and helps regulate it.

Christina was promised that her job would not be affected by her use of cannabis, but after her first drug test, she was let go. The company Advantage Sale and Marketing claims that due to the fact cannabis is still illegal federally they are able to let her go. A ridiculous claim against someone who is actively treating a condition that has a giant impact on her life.

Superior Court to the Rescue

Thanks to the Massachusetts Superior Court, they ruled employers can’t enforce blanket policies against workers whose doctors have prescribed cannabis. Still, Advantage Marketing’s lawyers are defending they did nothing wrong and are not at fault.

Christina will now be able to sue her former employer over losses and damages.

In Colorado, a precedent was set in 2015 when the state Supreme Court ruled that an employer’s zero-tolerance marijuana policy in adherence to federal law trumped state laws in the case of a worker fired for off-duty use of medical marijuana.

If there’s anything for certain from this is Massachusetts taking a stand on doctor prescribed medicine over a country’s outdated cannabis laws. The rest of the united states and Canada can take note, marijuana is medicine and we won’t have our lives and freedom taken away to be able to medicate. Don’t let your employer take advantage of you or your condition, continue medicating.