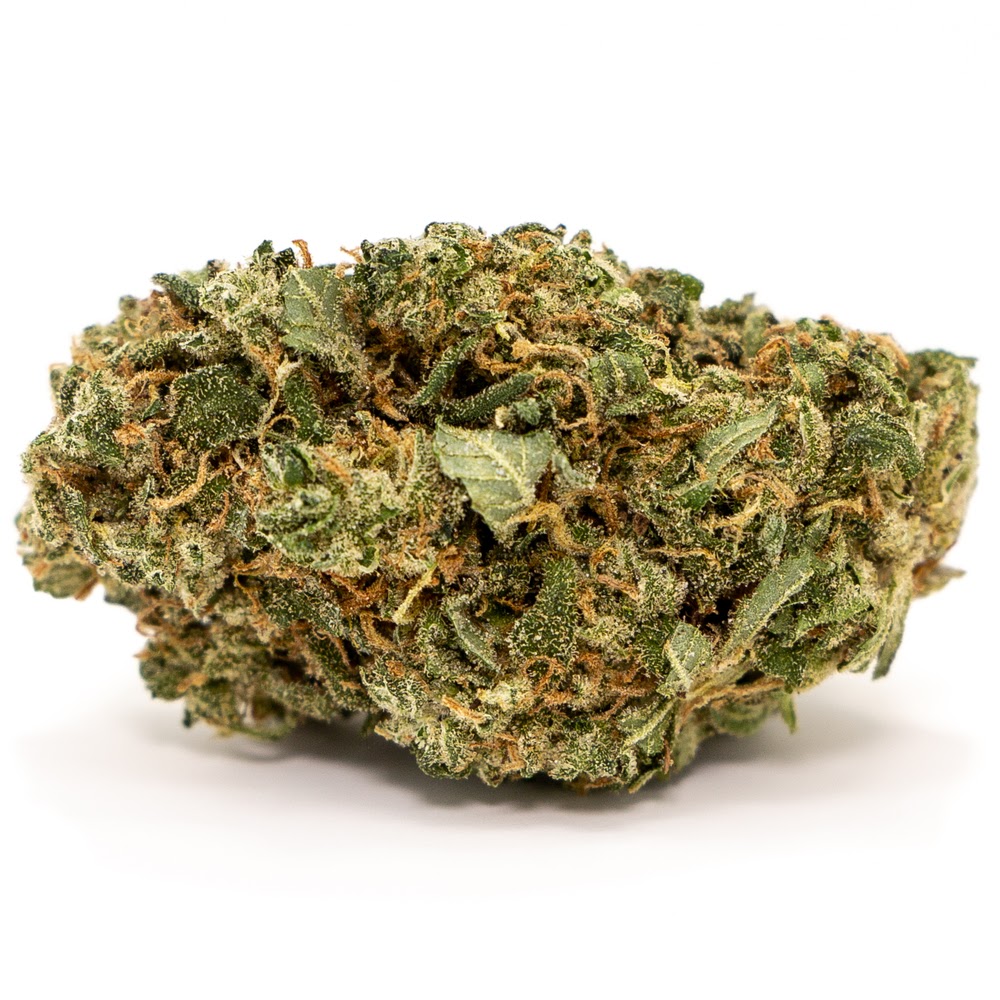 As a preface to our Charlotte’s Web Strain Review, we’re going to explore its origin story first. Charlotte’s Web had a controversial beginning and the encompassing story is a tale of compassion and triumph.

A mother in desperate need to help her 2-year-old daughter stop having epileptic seizures that lasted for several hours per day. The daughter, Charlotte, had been through teams of doctors over the first several years of her life, but conventional medicinal practices weren’t effective. She was diagnosed with Dravet syndrome and her prognosis for life was negative.

Charlotte’s mother found The Stanley Brothers in Colorado, who were growing a high CBD strain with little to no THC. This was a strange concept to the cannabis community, but a godsend to many medical marijuana parents across America.

Learn More About CBD and its Various Benefits Here!

Ever since Charlotte’s family began using the CBD dominant strain, Charlotte’s seizures had dropped from 300 per week to just 2 to 3 per month. Her experience marked a landmark shift in cannabis perception. Charlotte’s experience led to the eventual legalization of medical marijuana in her home state of Florida, with many more states following ensuite.

Since then, medical marijuana and CBD dominant strains have been used to alleviate a variety of symptoms for medical patients around the world.

Here’s a CNN documentary on the story of Charlotte’s Web.

With a THC content of less than 1%, it’s hard to imagine this strain being able to get anyone high. Since Charlotte’s Web was crossbred with hemp, a form of cannabis known for its versatile use in the creation of textiles and fabrics and its non-existent THC level, Charlotte’s Web is closer to its non-psychoactive hemp cousin than intoxicating THC dominant weed.

CBD has been found to be effective in alleviating the symptoms of anxiety. With a CBD level of around 12%-13%, Charlotte’s Web is extremely effective in alleviating anxiety. Conversely, THC has been found to make symptoms of anxiety worse as the psychoactive substance induces feelings of paranoia in inexperienced and novice users.

Additionally, many THC dominant strains feature either CBD levels of 1%- 2% or none at all.

Are there Side Effects?

While CBD strains typically don’t have side effects, everyone’s bodies are different. As with smoking any substance, some users might report minor side effects similar to those of an allergy medication which can include dry mouth, headache and slight dizziness.

Charlotte’s Web is an amazingly powerful strain that everyone could benefit from. Besides anxiety, CBD can also help with depression, fatigue, inflammation and pain alleviation.

If you have someone in your life looking to dip their toes, this is an absolute must for a first-timer with no risk of being high or adversely affecting anyone. Since it’s a well-known cannabis strain, it can also be found in many various forms such as tinctures and oil droppers to easily administer and add to your health routine.

Give it a try, you’ll be shocked how invigorated you can feel from a strain with almost zero THC!