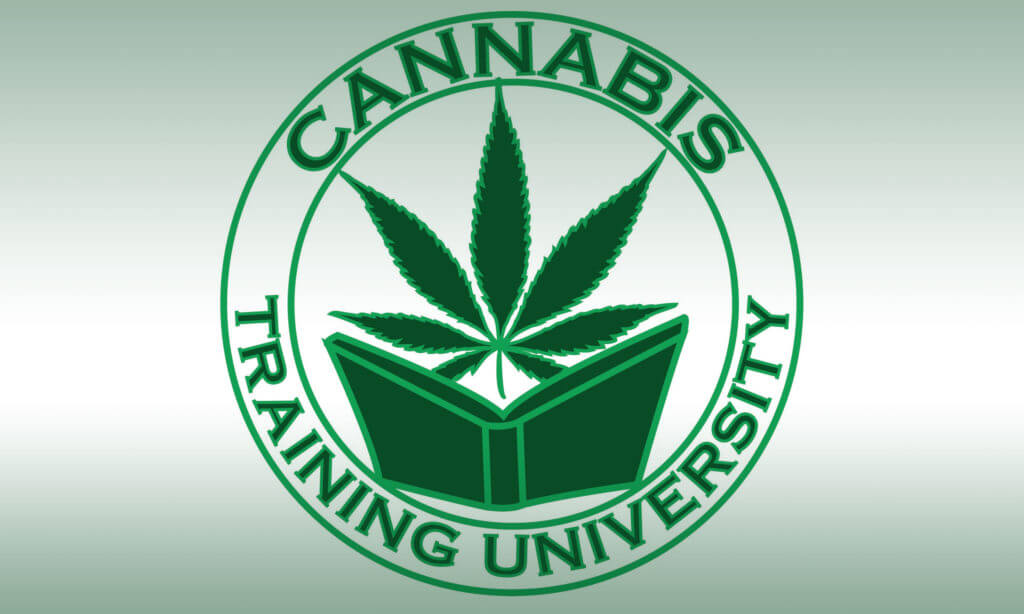 Want to go to Cannabis College? Here’s Your Chance for a Higher Education

Want a degree in Higher Education? Make your parents even more proud with a certified cannabis college degree! Many challenges exist for young professionals hoping to make it in Canada’s booming cannabis industry: indudstry gatekeepers with the inside track and the lack of a clear professional path are two biggies.

But “The main one is breaking the stereotype of the hippie stoner just trying to grow some dope,” explains Denzil Rose, a second-year Greenhouse Technologies student at Niagara College.“Also many people in the industry have been in it for a long time and have a large financial stake in the business,” he adds. “Some young student can seem like they are just trying to cause a stir.”

By this time next year, Rose hopes to be enrolled in Niagara College’s graduate certificate in Commercial Cannabis Production (CCP), which will be a first for Canada when it launches in fall 2018.

The one-year program will offer courses on the science of cannabis production, the biology and evolution of cannabis and cannabis business software applications. Open to students 19 and over who have a degree or diploma in horticulture, greenhouse technology, agricultural sciences, plant sciences, biology or a related discipline, the goal of CCP is to provide students with highly specialized training.

Time to Hit the Books 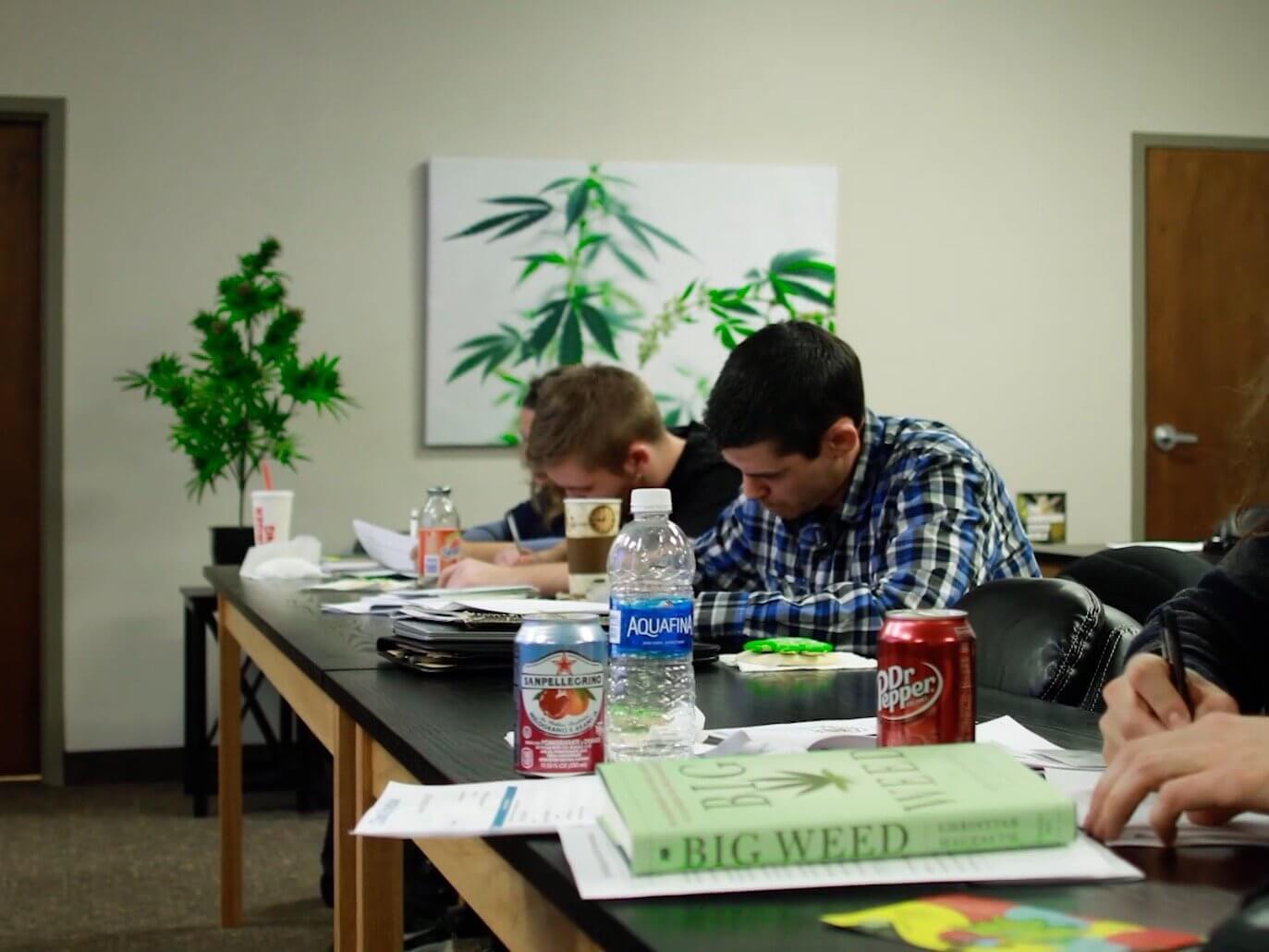 It’s certified by the Ministry of Advanced Education and Skills Development and will be on offer at the college’s Niagara-on-the-Lake campus.The program developed out of Niagara College’s established focus on horticulture and greenhouse technology. The school positions itself as a “pre-emptive college,” having launched programs in commercial beekeeping and renewable energy, so a pot program seemed like a good fit.

With Justin Trudeau’s Liberal government poised to legalize recreational marijuana use of marijuana in 2018, the school is hoping to offer students a jump on the $5-billion-a-year sector.However, what that anticipated job market will look like is still a huge question mark, especially given Ontario’s plan to heavily regulate and tax recreational weed.

Al Unwin, associate dean of Niagara College’s School of Environment and Horticultural Studies, tells NOW that CCP program administrators will work in consultation with industry leaders to operate according to existing – rather than projected – regulations.

That means for the time being the program will focus on the production of licensed medical marijuana until recreational marijuana use becomes legal. Where are jobs most needed? During consultations with licensed producers for the college’s Greenhouse Technology diploma, a consistent message emerged: there is a lack of highly trained workers with knowledge of both cannabis crops and government regulations.

Niagara College students are anxious to fill that void. According to Unwin, approximately 40 to 50 percent of students in the greenhouse technician program are interested in applying their skills in the cannabis industry.

The idea was to cater to this demand by designing a program for students with greenhouse and horticultural skills but in need of more rigorous training in specific industry procedures, regulations and standards.

The college anticipates that graduates will land jobs as growers at licensed pot producers, as well as in production, quality assurance, post-harvest propagation and operation management.Other schools across Canada have also started putting pot on the curriculum.

In 2015, Kwantlen Polytechnic University (KPU) in Surrey, British Columbia, introduced online courses to train students for work in the medical marijuana industry. The courses cover everything from production to oil extraction and marketing.

“The most important thing for anyone wanting to be part of the medical marijuana industry is learning how to do these things the right way – in compliance with Health Canada regulations,” says IT professional Rita Hall, who is enrolled in KPU’s Cannabis Professional Series.

In May 2017, she started her first course, Plant Production And Facility Management, and is now taking a course on marketing, sales and drug development.

In addition to Niagara College and KPU, Collège communautaire du Nouveau-Brunswick is developing a program to train French-speaking students to work in the cannabis industry.

In an email to NOW, college spokesperson Bruno Richard says the school is still finalizing details, but he hopes to make an official announcement later this fall.

These programs may be particularly attractive to workers in rural Canada hoping that production facilities will revive local economies hit hard by job losses in sectors such as farming, manufacturing and forestry.

The grow facility Harvest One Cannabis Inc., for instance, is located on land owned by the Cowichan Tribes, near Duncan, BC. A spokesperson told NOW the company plans to employ First Nations workers once a major expansion is completed.

However, not everyone is convinced cannabis legalization will lead to explosive job growth.

“I seriously doubt that small towns in particular would benefit from cannabis legalization,” Werner Antweiler, an associate professor at the University of British Columbia’s Sauder School of Business, said in a recent interview with CTV. He noted that regulation is driving legalization, not job creation.

The Ontario government’s decision to classify MedReleaf, one of Canada’s largest medical marijuana producers, as an agricultural company has raised concerns with private sector union UFCW Canada about the quality and stability of jobs in the cannabis industry since agricultural workers cannot unionize.

Of course, legalization hasn’t passed Parliament yet. It will be easier to gauge growth – and the viability of college programs – once the legislation is a sure thing.

In the meantime, the primary concern for students like Rose is getting in.

“They are only accepting three intakes of 25 students per year so I expect it will be incredibly competitive,” he says.