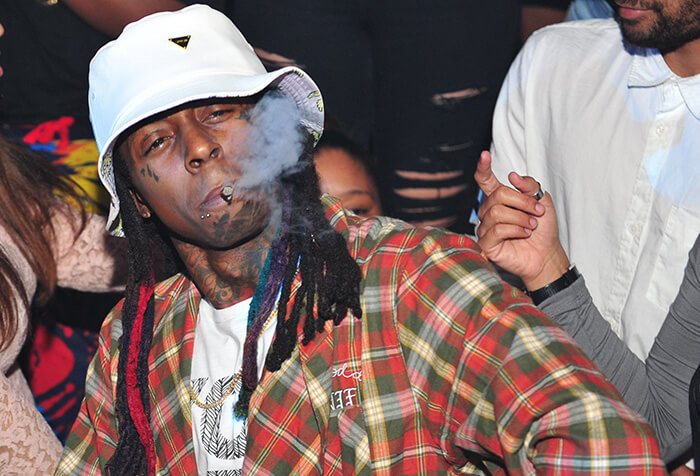 Nothing like having a friend bring through a strain of something obscure that most people have never heard of. Even better is smoking on some weed named after yourself. These rappers haven’t only made a living from music, they’re in the marijuana business as well. 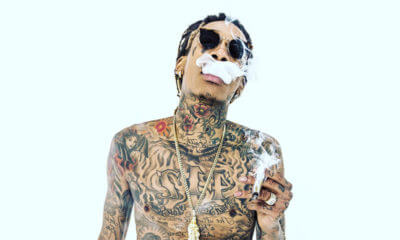 Wiz Khalifa made his stake at fame by rapping about smoking tonnes of weed. So it comes as no surprise Wiz has a strain of his own coming for the public soon. Khalifa Kush is sativa dominant hybrid from the OG Strain. 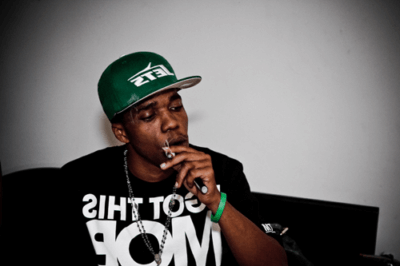 If you’ve ever played a track from Spitta Andretti you’ll know Curren$y is all about his herb. Andretti OG is the strain you’ll be hearing about on mixtapes to come. Weed jars and fast cars! 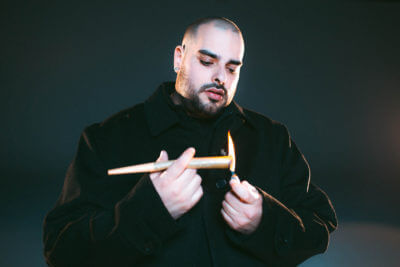 Known more for his cannabis-growing prowess, Berner is signed to Wiz Khalifa’s Taylor Gang Or Die Label. Being one of the original founders of Cookie Family, Berner is directly linked to the creation of Girl Scout Cookies. A legendary strain of cannabis in the community and among rappers. 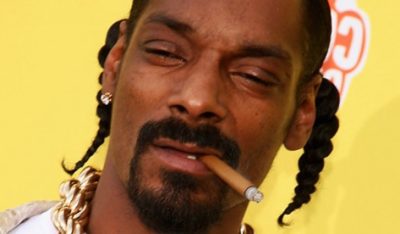 There’s no way Snoop Doggy Dogg wouldn’t have his own strain. In 2015 he started his own company Leafs by Snoop. His most popular strain, Snoop Dogg OG is very highly rated on leafly. 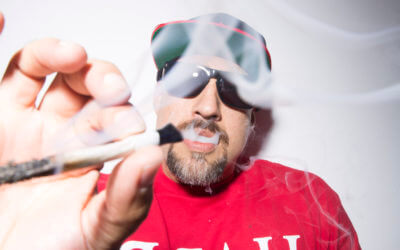 B-Real of Cypress Hill has a long history of being in the Marijuana business. He is currently the owner of Dr. GreenThumb, a cannabis dispensary in California. His strain Tangie finished in 3rd place this year at the Cannabis Cup. 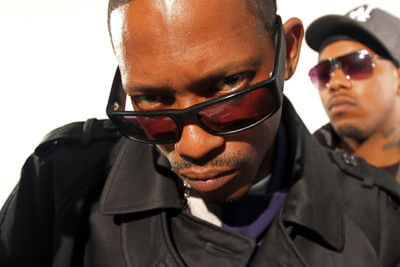 Kurupt doesn’t just have a regular cannabis strain in his line, he has a potent moonrock to bat. Taking girl scout cookies then dipping it in hash oil, rolling in kief these pack a serious punch. These aren’t for your casual smokers to say the least! 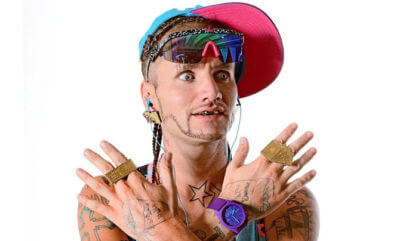 Riff Raff is more than just a rapper as he DJ’s quite a bit these days. Not just a performer, he also has his own strain of weed, Jody HighRoller. It’s said he picked the most purple looking weed because it’s his favourite colour. The strain is available at Black Rose Collective, California. 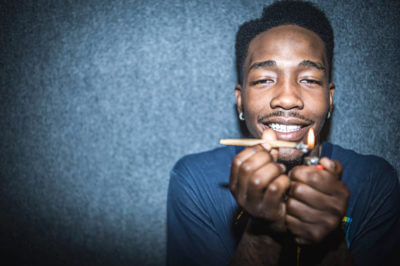 Since Dizzy broke into the game he’s been rapping about his love for weed. Since joining the marijuana business world he’s had plenty of success. His strain Dizzy OG won best Medicinal hybrid at the Cannabis Cup in 2016.