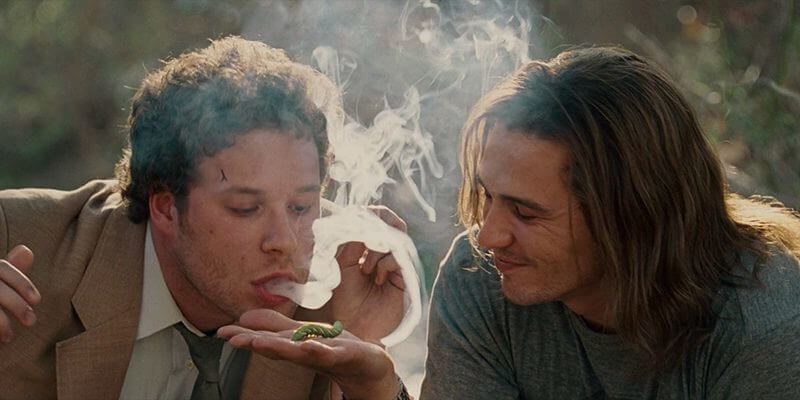 When you think of countries that smoke a lot of weed, Jamaica and the Netherlands come to mind. But do they smoke the most weed?

Anyone who has listened to music in the last 30 years has definitely heard of Bob Marley and know’s he loved to smoke the ganja. As for Amsterdam, it’s known for its abundance of weed coffee shops that offer special brownies and treats for its patrons. For all the attention these get, they don’t even crack the top 10 in the smoking charts.

France is known for its famous vineyards and wine drinking culture that stems from many centuries past. But did you know they also were in love with marijuana, and are looking to legalize it in the next year? Thanks to a recent survey done by the United Nations Office on Drugs and Crime (UNODC) we now know which countries love to toke the most.

If you had guessed Iceland to be smoking the most weed, take a bow. This tiny country of 330,000, sits at 18.3% of its residents consuming marijuana. These numbers will be a bit skewed as not everyone who smokes is ready to admit their habit to the UN.

The theory is due to the fact alcohol was prohibited from 1915-1989 pot became the substance of choice for many. Don’t pack your bags for Iceland just yet. It’s still illegal to possess or consume cannabis there. Multiple-time offenders are even jailed.

Let’s take a look at the rest of our entries.

Does Legalizing Bring Down Cannabis Usage?

In the top 10, not a single country has legalized marijuana recreationally, and countries like Uruguay and Portugal who have decriminalized cannabis aren’t even close. While this may be a strange number it adds truth to the old saying ” you want what you can’t have”.

Since Portugal decriminalized all drugs, the usage rates have gone down dramatically. Portugal now ranks as the 2nd lowest country with drug-related deaths in Europe. This can be attributed to funds being spent on rehabilitation and research either then police force and jailing.

The legalization of marijuana will have different results considering cannabis doesn’t actually kill anyone. But the money allocated towards imprisoning harmless people will be spent on furthering our knowledge on this remarkable medicine.

Canada has opted in this year to legalize recreational cannabis use. The first country to do so in the G7, a giant step towards bringing the benefits of legalization to the world scope. The Canadian government, led by Justin Trudeau of the Liberals used legalization as a major key in their platform. Many claim this is what might have swayed the vote in this favour over more experienced politicians.

In the U.S., a growing number of states have legalized recreational pot usage. Not only has this lowered the amount of incarcerations for no violent offences, the numbers of kids smoking marijuana has gone down, and the tax revenue is down right salivating. No doubt states such as Colorado, Washington and California can be used as models for countries changing their cannabis policies.

Never has there been a time with so many people in favour of legalization. Realizing the harmlessness and medicinal benefits cannabis brings us all.