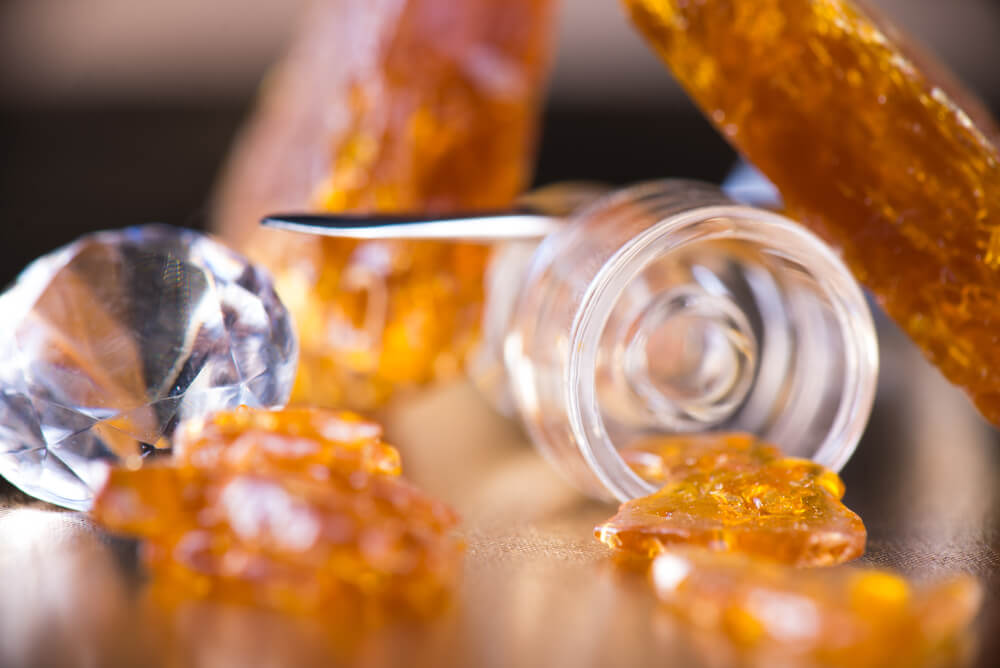 You’ve heard of 420 and all of the cannabis hooplah it entails, but what about 710?

Just like 420, 710 is a celebration of weed, but it may not be what you expect! No matter where you go, 420 is a term and number synonymous with all things weed. From the April 20th holiday itself to phrases such as “420-friendly” and “sesh o’clock,” it’ll be challenging to find someone who doesn’t know what it means!

On the other hand, 710 is a much more mysterious term. It’s not as popular as 420, and you’ll be hard-pressed to find anyone who knows what 710 is outside of serious smoker groups.

Well, if you’re on the Herb Approach blog, then you’re among friends. Here’s everything you need to know about 710, also known as “dab day.”

The meaning of 710 alludes to oil or weed oil, to be precise. When the number 710 is flipped upside-down, the numbers closely resemble the word OIL. While 420 typically represents cannabis culture and weed, 710 is meant to highlight cannabis concentrates, specifically, and the community of dabbers that smoke them.

While weed flower is great in and of itself, cannabis concentrates provide a specialized, more nuanced experience. Also, even though someone might be 420-friendly and open to burning down a few joints, there are many more who view concentrates as a dangerous, unhealthy substance.

Today, 710 is not just a symbol for dabs and cannabis oil. It has also become an emblem for cannabis oil lovers to rally behind. Like 420 and its April 20th celebration, 710 also has a celebration of its own on July 10th titled “dab day!”

While the origins of 420 remain shrouded in mystery, how 710 started is a lot more straightforward.

On July 10th, 2011, a rapper known as “Taskrok” released his dab-centric album titled “The Movement.” This first-of-its-album focused on promoting the merits of cannabis oil and was the spark that ignited the cannabis oil revolution.

At the time of its inception, cannabis oils were, for the most part, an unknown substance. Back in 2011, weed was popular, but it definitely didn’t enjoy the mainstream success it does today. The cannabis community was a wild wild west and back in those days, and the things we take for granted today would have been impossible to find then.

Taskrok took it upon himself to lead “The Movement” towards the recognition of weed oil products. The album featured such tracks as “Boil That Oil” and, most notably, “7:10.” These tracks cemented 710’s position in popular cannabis culture and rallied dabbers everywhere.

A humble and sincere person, Taskrok is credited as the originator of the term 710. Still, he stresses that it’s not his term to own. In a recent interview, Taskrok has stated that he “doesn’t want to take credit” for lingo and hopes that the dabbing community can come together to push back against the increasing commercialization of cannabis.

If you want to become a 710 friendly toker, all you have to do is not discriminate against those who smoke cannabis oil!

For the longest time, cannabis oil products such as shatter, weed wax, and budder were considered harder substances than weed, even though they came from the same source. Shatter was even called “shatter drug” by many conservative critics online and in the media.

Just looking at the CBC video above, dating back to 2015, you can understand how scary and menacing the media makes this “drug” out to be.

However, as cannabis continues to make waves across the world and as more and more Canadians start to experiment with cannabis, this gross stigma is quickly beginning to disappear. So, if you want to become 710 friendly, the easiest way is to try it out for yourself.

Unlike regular weed flower, 710 oils are vaporized through dab rigs. Vaping vs smoking offers a myriad of benefits for your health and can actually be a healthier, cleaner and tastier method of weed consumption than joints, bongs, and the like.

Not a fan of the extreme potency that cannabis oils can offer? We get you. Sometimes getting to a 10 on the high scale is just not worth it. If that’s the case, just spread the good gospel about 710 dabs! You don’t have to be a dabber to be a supporter!

710 is gaining popularity, but whether it has the momentum to reach the same heights as its close cousin remains yet to be seen. Many people enjoy smoking weed out of joints, bongs and pipes, but let’s be honest. Not many are looking to get blitzed off of a dab rig.

420 celebrations bring casual smokers and wake-and-bakers together. How many dabbers do you think there’ll be for every toker?

The current reality is skewed, and dabbing simply doesn’t enjoy the same level of popularity that regular weed smoking does. While attitudes may be changing, it’ll still take some time for the negative stigma to disappear completely.

In the meantime, just keep on keeping on and spreading the good 710 word! Who knows, you might be the person to lead the 710 revolution!