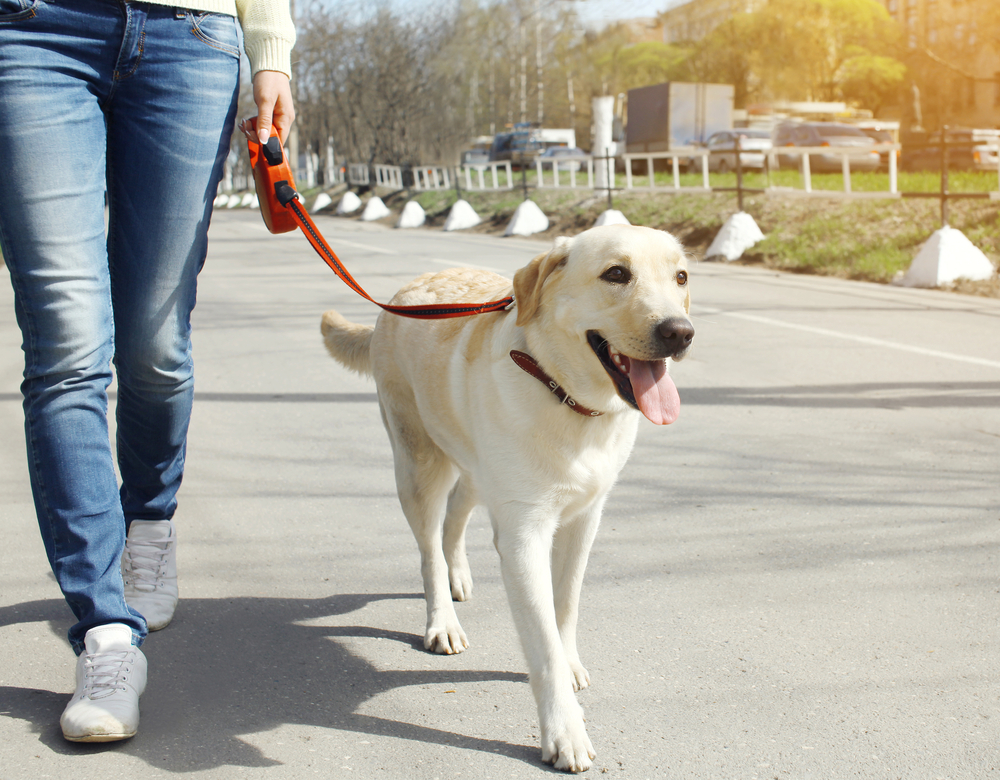 Taking your dog out on daily walks is just one responsibility out of many that dog owners must face. However, keeping an eye out for potent edibles on the streets might just be another.

In a story published in the LA Times, the owner of a 12-pound Chiuhaha terrier mix, Bentley, discovered that their dog was stoned!

While dogs getting into their owner’s weed stash is not unheard of, especially if proper weed storage protocols aren’t being followed, Bentley found and ate a chocolate edible off the fields of a nearby middle school where the owner’s daughter was playing sports.

According to the LA times, more reports of dogs eating weed and cannabis edibles have been increasing due to the legalization of cannabis.

The American Society for the Prevention of Cruelty to Animals (ASPCA) says that their poison hotline suggests that reports of marijuana toxicity in dogs have grown in proportion to the number of states legalizing cannabis.

In the 3 years between 2017 and 2020, Tina Wismer, the Senior Director of the New-York-based ASPCA Poison Control Center, says that the number of calls for cannabis ingestion by animals rose from 1,436 to 3,923, an alarming increase of 173%.

READ: 30 Myths About Marijuana That Have Been Dispelled Since Legalization

Karl Jandrey, a professor of veterinary sciences at UC Davis, says that “If you ask any of our emergency room veterinarians, they would all say that the number of cannabis-intoxicated dogs has increased by leaps and bounds since the legalization of medical and then recreational marijuana for humans.”

While dogs getting high might be amusing and fun to look at, the experience can be scary at best and toxic at worst.

Cannabis edibles, which are dosed for human consumption, are magnitudes more powerful for dogs if you consider their weight. Common signs of weed toxicity in dogs include unsteadiness, depression, dilated eyes, dripping urine, sensitivity to touch and sound, slow heart rate and even low body temperature. Symptoms can present themselves as early as 20-40 minutes after exposure.

Dogs accidentally getting stoned have become such a common occurrence that many dog owners have even speculated whether or not somebody was intentionally leaving edibles out for dogs to find.

On the dog app “Nextdoor,” many dog owners have posted their own stories of their dogs accidentally getting high while on a walk around the neighbourhood, park or even the beach.

One woman who lives close to the beach says that her dog has frequented the Emergency Room a total of four times while being walked around her house.

Another dog owner on the app writes “Seriously. Why else would there be this issue? Who drops their edibles all over the ground???? They’re expensive. And why so many????”

In fact, dogs getting accidentally high are becoming so common that veterinarians at animal hospitals are able to recognize the signs and symptoms almost instantly.

READ: Why you Need to Look at CBD Oil for Dogs

While the symptoms are worrying, veterinarians warn that dogs suffering from cannabis poisoning do not need to fear the worst. Some outstanding cases may warrant a visit to the Emergency Room but if your dog is experiencing a milder case, it’s possible to ride out the experience entirely at home.

Bently’s owner says that she won’t stop waking her around the neighbourhood, but stresses the importance of being aware of the dangers when taking your furry friend out for a stroll. They also said that they most likely won’t be bringing Bentley to a school or public park again.

So, what do you think of the new “reefer madness” that many dog owners are facing today? Is it as scary as dog owners say or is it being blown out of proportion?

Whatever the case may be, it’s the responsibility of smokers and tokers to clean up after themselves to reduce the negative stigma against weed. Stories like this only fuel the narrative that cannabis culture is bad.

Whether you’re smoking a joint, eating an edible or doing some dabs, take a minute or two after the sesh to pack up any packaging, containers or trash that you may have and bring it with you. With so many states and countries around the world criminalizing weed, it’s more important than ever to show the world that tokers are responsible users and not a negative stereotype.