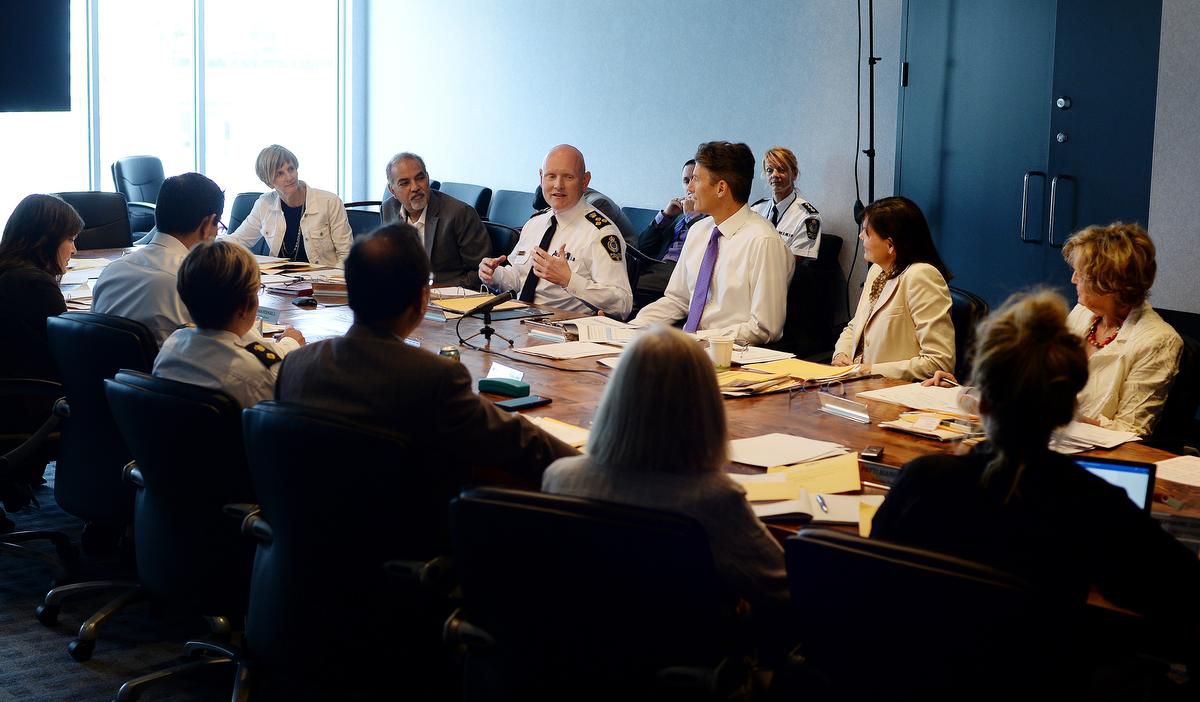 With just weeks to go before legalization, the Vancouver Police Board approved on Wednesday a set of regulations for officers’ use of cannabis.

As per recommendations laid out in an August report by the Vancouver Police Department, the board rejected a 24-hour pre-shift period of abstinence in favour of a standard that simply states officers must arrive to work “fit for duty.”

Implementing a 24-hour abstinence period is less than ideal, the August report states, because cannabis affects different individuals to varying degrees, and there is no medical consensus on how long cannabinoids like THC — the main psychoactive ingredient in cannabis — take to clear the system.

VPD officers will, however, be prohibited from consuming cannabis “prior to the start their shift,” as is the case with alcohol. They will be allowed to possess controlled drugs while working or on break, so long as the substance is stored for the purposes of transportation in its original, sealed and unopened package.

The VPD’s approach is less prohibitive than other police departments in Western Canada. The Calgary Police Service, for instance, has implemented a wholesale ban on recreational cannabis use by its officers, even while off-duty.

VPD employees will all be trained on the potential impacts of cannabis, including its “known risks and effects on the body,” so they can make “informed decisions surrounding the recreational use of this substance.” The impacts of cannabis use, the report notes, depend on things like the way in which it’s consumed, what type or strain is consumed, how frequently it’s consumed and in what quantities as well as one’s tolerance to the drug.

Testing for impairment, according to the regulations, will only occur if an employee is suspected of being impaired. This aligns with current VPD regulations, which state that employees are only subject to random testing if it is conducted as a part of a substance-use treatment program.

– Forwarded from The Star