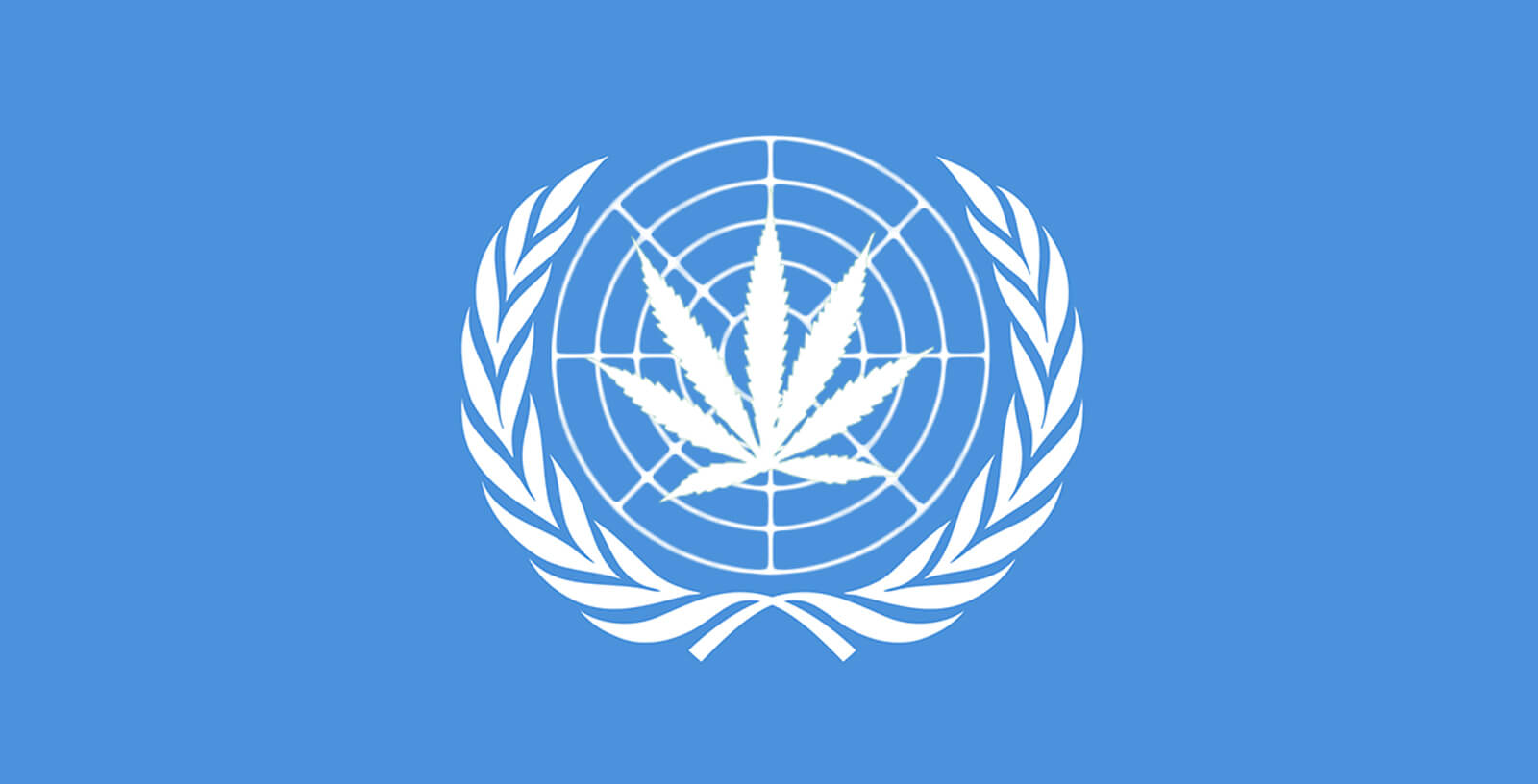 Home News The U.N. Discloses There Has NEVER Been a Death Associated with Marijuana...
Twitter
WhatsApp
Facebook

The U.N. Discloses There Has NEVER Been a Death Associated with Marijuana Use

The United Nations Office on Drugs and Crime (UNODC) has released its 2017 World Drug Report, covering 2015 statistics from around the world. The report finds that marijuana use is widespread. Cannabis is the most cultivated and most confiscated drug the office tracks.

Despite leading in all of these categories, UNODC reported zero fatal marijuana overdose in 2015, unchanged from 2014.

Here’s a look at some of the intriguing stats in the report:

The report states that cannabis is the planet’s most widely consumed drug, with an estimate of 3.8 percent of the adult population using it in 2015. This translates to an estimated 183 million people (with a lower range on the estimate of 128 million and an upper range of 238 million). Other drugs tracked in decreasing order of use include opioids (upper limit of .88% of population), opiates, cocaine, amphetamines and ecstasy. 39 percent of individuals reported in treatment for “drug disorder” are being treated for cannabis.

Prevalence of use varies by country.

The report dives deep into changing laws in the United States for recreational and medical marijuana. The UNODC report cites data from the National Survey on Drug Use and Health (NSDUH) for use trends. NSDUH noted an increase of past-month marijuana use for the population age 12 and older, from 6.2 percent in 2002 to 8.3 percent in 2015. According to NSDUH, in 2015 an estimated 22 million Americans age 12 and older used marijuana in the past month.

The report states that in the European Union, about 6.6 percent of people age 15-64 used cannabis in 2015. On the younger side of the demographic, those age 15-34 use at a higher rate of 13.3 percent. Around 3 million adults (1 percent) in the European Union are estimated to be daily dose or near-daily cannabis users, 70 percent of whom are between 15 and 34 years old and mostly male. In the countries that allow medical cannabis use, past-month, non-medical use of cannabis increased significantly among the population aged 26 years and older, from 5.8 percent to 7.2 percent over the period 2004-2013. However, among the younger age groups (12-17 years and 18-25 years), changes in the prevalence of non-medical cannabis use were not statistically significant and not considered to be related to the measures that allow the use of cannabis for medical purposes. 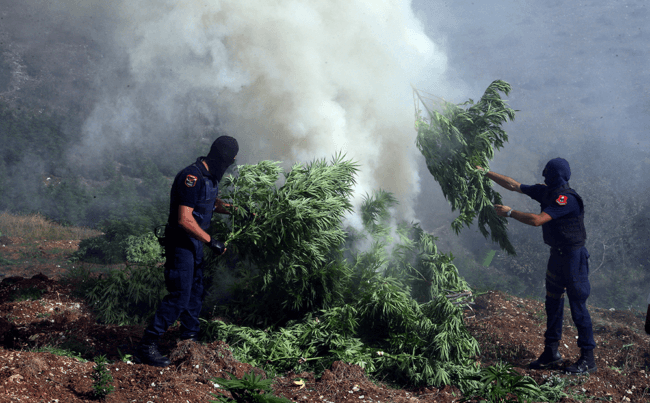 Cannabis seizures were reported in 164 of 168 countries.

The United States doesn’t give stats on plant counts but reported that it had eradicated 396,620 indoor sites and 3,904,213 outdoor sites. At a conservative estimate of 10 plants per site, that would be 43,008,330 plants that did not make it to anyone’s pipe bowl.

Globally, UNODC estimates that there were 190,900 drug-related deaths in 2015, (lower limit 115,900 to upper limit 230,100). The report notes that “this is most likely an underestimate.” North America accounts for more than 25 percent of drug-related deaths.

Mostly driven by opioids, overdose deaths more than tripled in the period 1999-2015 and increased by 11.4 percent in the past year alone, to reach the highest level ever recorded. Of the 52,000 total drug-related deaths reported for the United States, those related to opioids accounted for more than 60 percent. In 2015, the death rate from synthetic opioids, increased by 72 percent compared with the previous year, whereas heroin overdose deaths increased by 23 percent over the same period.

While the UNODC noted that cannabis was involved in 16 percent of drug-related emergency room visits in Europe, the organization had no statistics to report on deaths caused by cannabis. The report did list a statistic for cannabis in “healthy years of life lost,” at the lowest rate among any drugs listed.