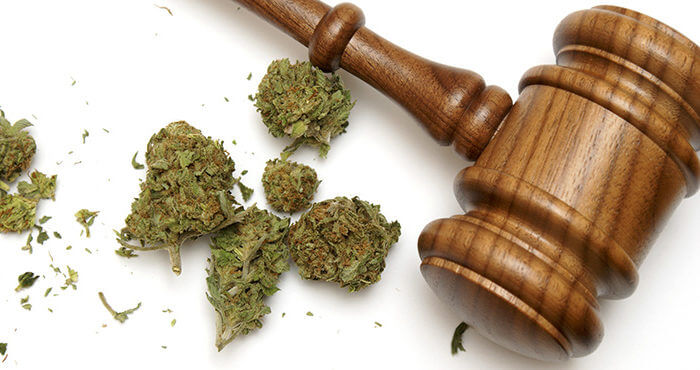 U.S. Drug Czar Given $0 by Congress to Fight Marijuana

For those just checking in, the war on drugs has been a losing battle since the day it began. In the midst of reform, America’s having some issues with a smooth transition into legalization, thanks to it’s drug czar. A growing number of states have legalized recreational pot and over 25 have declared for medical cannabis legal.

With all this positivity forward, there’s always those who oppose progress because their head is stuck in the sand. Insert Attorney General Jeff Sessions, the man who probably thinks the world’s flat and donuts are an essential food group. His backwards thought process declares marijuana to be very dangerous and has promised to keep cracking down on cannabis sales.

Luckily congress has stepped in with a bold move. Giving the Department of Justice exactly $0 to fight marijuana in their new budget. 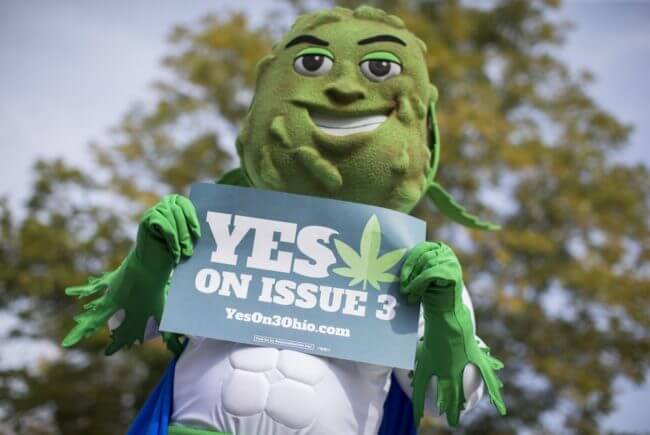 The Rohrabacher-Farr amendment “allows states to carry on with crafting their own medical marijuana policies without fear of federal intervention,” the Huffington Post reported.

“None of the funds made available in this Act to the Department of Justice may be used, with respect to any of the States of Alabama, Alaska, Arkansas, Arizona, California, Colorado, Connecticut, Delaware, Florida, Georgia, Hawaii, Illinois, Iowa, Kentucky, Louisiana, Maine, Maryland, Massachusetts, Michigan, Minnesota, Mississippi, Missouri, Montana, Nevada, New Hampshire, New Jersey, New Mexico, New York, North Carolina, Ohio, Oklahoma, Oregon, Pennsylvania, Rhode Island, South Carolina, Tennessee, Texas, Utah, Vermont, Virginia, Washington, West Virginia, Wisconsin, and Wyoming, or with respect to the District of Columbia, Guam, or Puerto Rico, to prevent any of them from implementing their own laws that authorize the use, distribution, possession, or cultivation of medical marijuana.”

Expected to pass this week, the bill will fund the government right until September. A bill to provide protection to hemp is also in the works.

Republicans Tulsi Gabbard and Tom Garret have moved to protect marijuana in states which have legalized. Jeff Sessions has tried to push back with his own rhetoric, claiming ” it does remain a violation of federal law to distribute marijuana throughout any place in the United States, whether a state legalizes it or not.”

In February, an Attorney for the Department of Justice reported that Obama’s rule stating the government to respect the states laws for Marijuana was misinterpreted.

Jeff Sessions has been high criticized for his archaic approach to drug-reform, and this slap in the face by congress may be the right move forward. Let’s just hope it’s not poking the bear to tighten the hatches on his looney bin war.