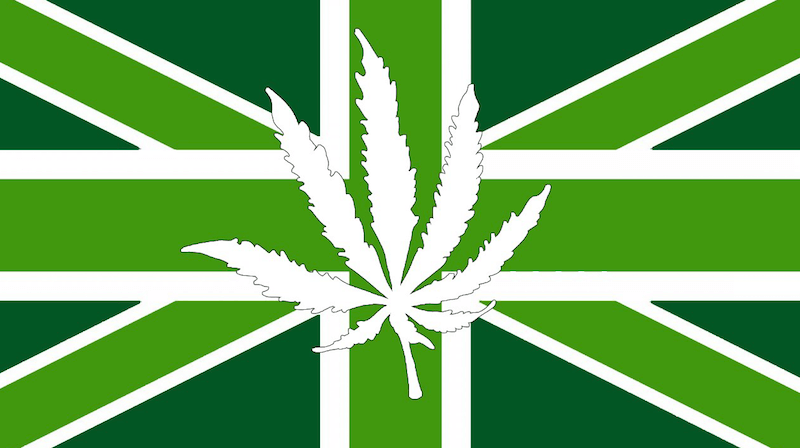 The Liberal Democrats have pledged to fully legalize cannabis and allow the drug to be sold on the high street amid mounting evidence that their fightback if faltering. The party has announced that it wants to create a legal market for the drug .

It represents the first time a major party has pledged to legalize the production and sale of the drug. However Tory candidates have warned that the approach could have a “devastating” impact on children’s mental health. They suggested that the Liberal Democrats are making a desperate bid to renew their appeal after losing 28 seats in the local elections.

Julian Knight, the Tory candidate running for the seat of Solihull, told The Telegraph: “I’m pretty disquieted about it.

“Perhaps it is an attempt to try and appeal to some voters, but cannabis can have a devastating impact on mental health. “I’ve come across parents who have lost children to suicide, or seen them go through horrendous mental health issues where cannabis has been a factor.

“We need to have a sensible and informed discussion on how we help users, but I am disquieted that a political party wants to promise legalisation in this way, at this time. “We’ve seen the supposed fightback not materialize in the local elections, perhaps they found that their lines over Brexit are actually a vote loser and they want to talk about other things.”

A Shift in Perspective

Cannabis is currently outlawed in the UK. It was temporarily downgraded to a Class C drug in 2004 but reinstated as a class B drug after a public outcry in 2009.

Possession can lead to a prison sentence of up to five years and an unlimited fine while anybody caught dealing the drug faces up to 14 years in jail. Julian Huppert, Lib Dem candidate, who is standing in Cambridge, said the current approach was “a disaster”, which was causing significant mental and physical harm for young people.

He said: “There are no age checks, and no controls on quality or strength. ‘Skunk’ is widespread and the only ID you need to buy it is a £20 note.” Successive governments have ceded total control of a significant public health problem to organized crime.

“The honest and pragmatic response is to take responsibility for this situation and regulate the market.”