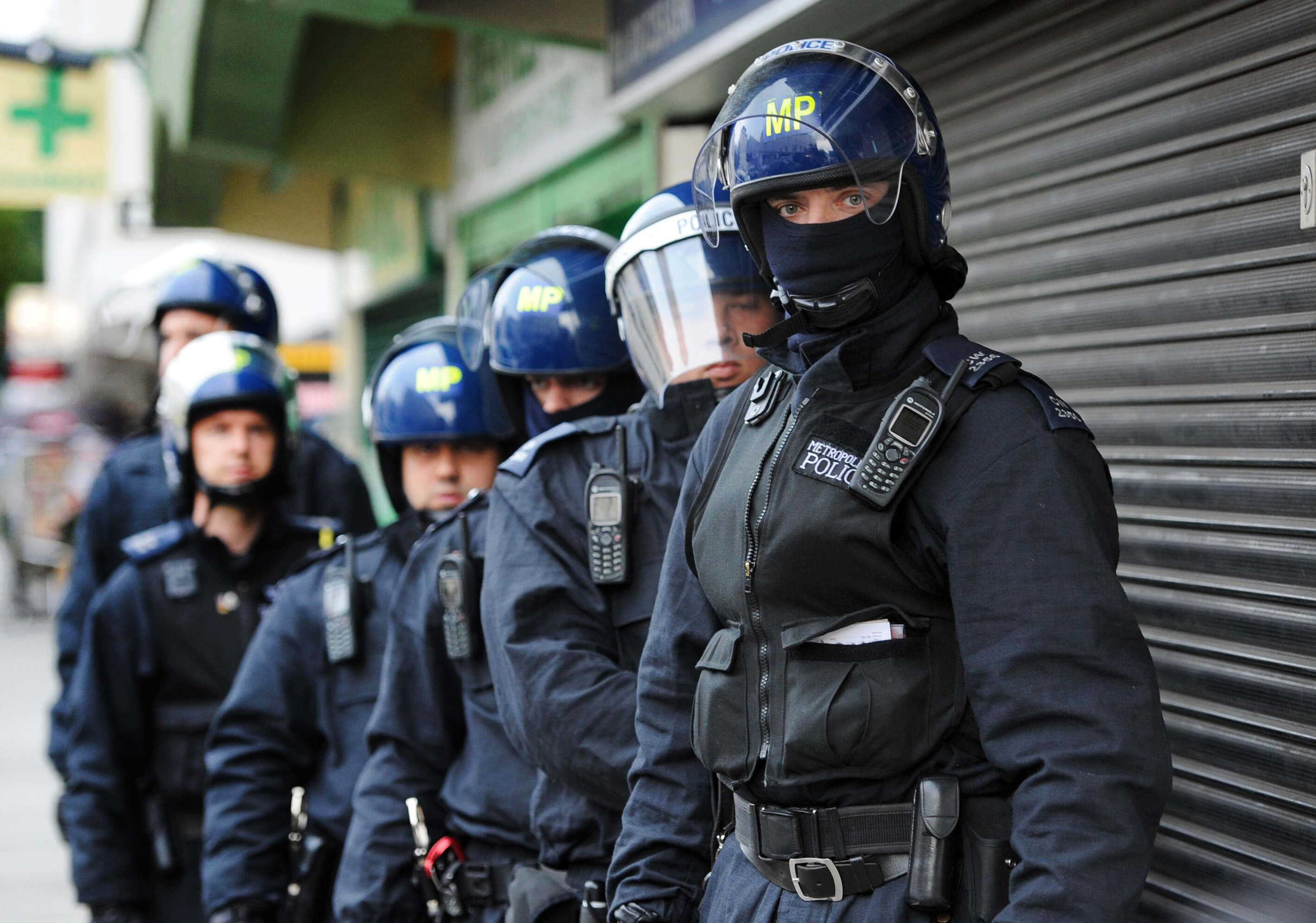 It looks like the Durham Regional Police have been using the system to their benefit. In a perfect world, we trust those that are put in positions to keep us safe. The power and responsibility that comes with being a police officer isn’t small by any measure. Unfortunately, Durham Police Officers are taking advantage of what they’ve been asked to protect.

Playing on Both Sides of the Fence

Every day police officers are called on to keep the streets safe from those who wish to do harm to others. Sometimes these powers are taken advantage of, and those who were once called upon to keep the community safe are rigging the system to work in their favor. As reported by the star, the Durham Regional Police force have been dipping their feet into some hot water the last 12 months. Veteran officer Phil Edgar has been a member of the Durham Regional Police for 22 years. In this time he has made quite a name for himself in the crusade against cannabis.

At one point Phil Edgar was recognized for his work “cleaning the streets”, confiscating $530,000 worth of marijuana over 7 stops. While this may seem regular for a cop, maybe not the amount seized, but the line of work sure is. Unless of course, conflicts of interest arise.

As a co-owner of Living On Marijuana Dispensary, Phil had his hand in every pie. Joining on in December 2015, Phil assisted running the company, while being a police officer simultaneously. You may think this was done in secrecy from Durham Police, but it’s quite the opposite. Mr. Edgar followed the correct procedure when a police officer would like to obtain a second job. And after reviewing his application for secondary work, he was granted the permission to work with a cannabis dispensary.

Not only was a police officer in cahoots with a dispensary, other cannabis vendors were being actively raided and taken down in the region. Until now it may have seemed like a coincidence, but coincidence is usually filled with the seeds of truth. On September 7, 2016, Oshawa’s Emerald Triangle Cannabis Dispensary was raided. 3 other dispensaries received warnings as well, none of which were Living On.

Reaping the Benefits of a Great Management 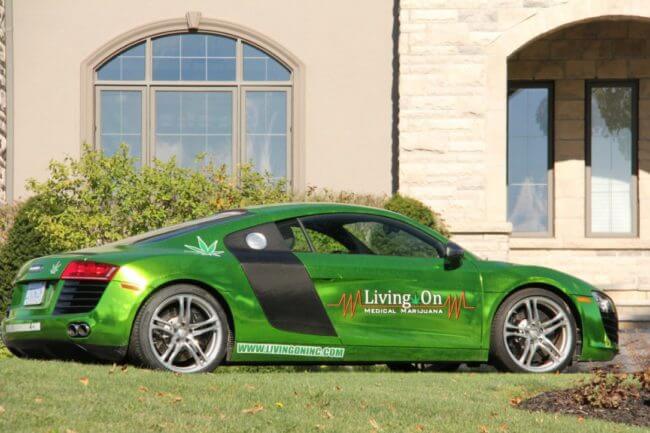 If you thought Phil’s work would lead him to being conservative about his lifestyle, guess again. He’s frequently spotted in his Audi R8 with a green wrap advertising Living On, without a care clearly. His multiple homes on Scucog lake are a testimony to his “years of smart investments and good business practices.” Phil isn’t shy about speaking to the media either. From being a cannabis czar, he’s pivoted to a Marc Emery role. Looks like there might be a bit of a pay raise in his latter employment.

This isn’t the only recent case of Durham Police using their positions to make some extra profit. Durham has charged 2 of their own for links to a bar trafficking cannabis and aggressively over selling alcohol. The charges were laid after police said officers began to investigate Black Bear Bar and Grill on Westney Rd. South in Ajax about a year ago when they became aware of “excessive serving of alcohol” and “illegal drug transactions.”

In the statement, Durham Police Chief Paul Martin said the charges against the officers are concerning and disappointing.

“No one is above the law and every one of our employees is accountable for their actions,” said Martin.

“I want to assure the community that this is not a reflection of our women and men who work so hard every day to uphold the law and keep our communities safe,” he added.

“We are sharing this information with the public, as we always do, in the interest of openness and transparency. We are committed to accountability and integrity as an organization.”

While a few individuals may not represent the views and integrity of everyone they work for, you can start to get a feel for what kind of personnel is being recruited.  In any line of work there will will be those who choose to go against the grain, and use whats been handed to them for their own benefit. Let’s not forget that most police are in fact doing there job properly and do truly care about the community.

In the case of the Durham Regional Police, they may have a few more bad seeds then others.