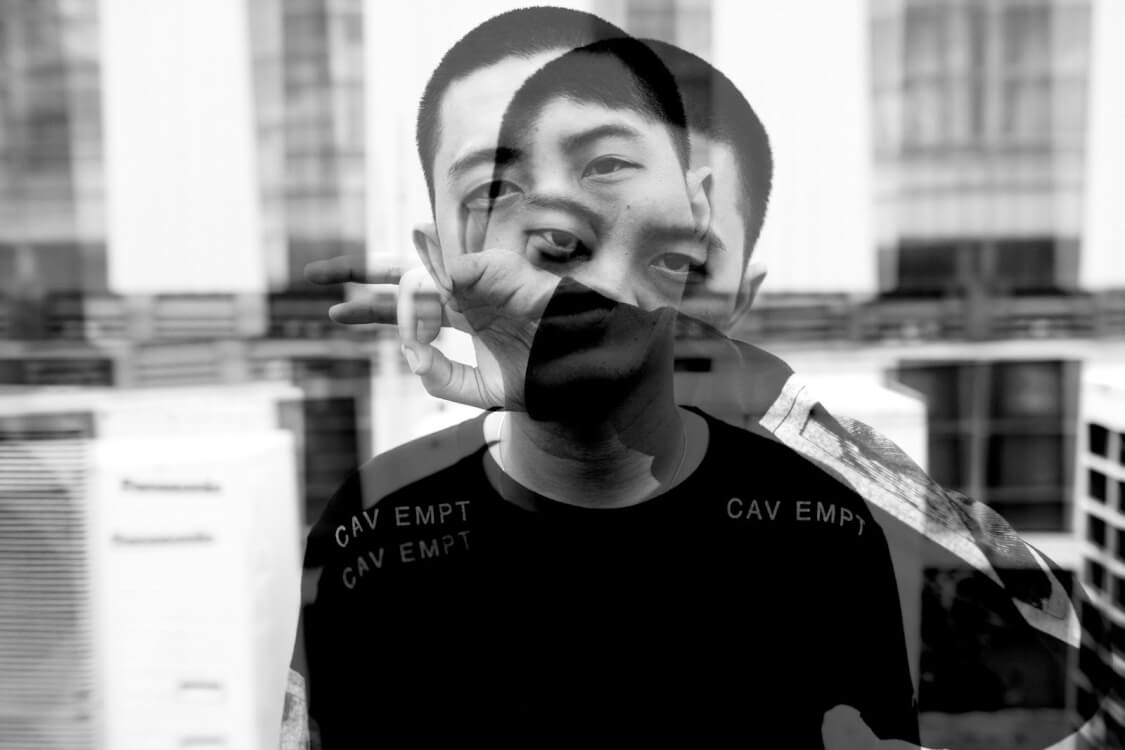 Tackling schizophrenia and psychosis with CBD may have crossed your mind recently. The conversation around cannabis is becoming far more tolerant and accepting.

Especially when you’re in the throes of an episode.

You’re still sitting in your therapist’s office waiting on the results of your mental health screening test when you hear them.

You know that you’re alone, so know that feeling of being watched is also completely irrational. But you’re scared just the same because these symptoms of psychosis are negatively impacting your work and your life.

So, it is almost with relief that, at the age of 32, you get the diagnosis: schizophrenia.

But what are you supposed to do next? You can’t just check into a mental health ward as you’ve still got a life. And you aren’t catatonic or manic; just a little paranoid.

And when it comes to medication, you know the side-effects can be far worse than just a few lucid voices (i.e. diabetes, weight gain, abnormal blood lipid levels, heart problems, and neurological issues).

But before winding yourself up any further, though, there is a third alternative option. It just might help you control your systems and stay on top of your already too-busy life: CBD.

Read the below reports to see whether CBD for schizophrenia is right for you or someone you know.

But First, What is Schizophrenia?

In short, schizophrenia is a chronic brain disorder that results in a number of severe symptoms. They range from:

Put another way, sufferers sometimes describe their symptoms as feeling as if they are locked in a room with hundreds of televisions. They’re all set to different channels, at full volume and you’re left trying to concentrate on one voice.

The other critical component to schizophrenia is its onset and causes, which for men typically means appearing in their early 20s and women in their early 30s. Many sufferers are pre-dispositioned to the disease on account of family history.

In other words, it’s both environmentally driven and a result of your genetic DNA.

What’s more, there are 5 different subtypes of the disorder to include:

This serious mental health issue, which affects some 3.5 million adults, can also manifest alongside other issues. There are signs of depression, mania, poor speech control and other seemingly unrelated disorders.

This is not to say that one should rush out and take a mental health screening test. But, rather, to be aware that understanding the potential early warning signs may help you get ahead.

This is precisely where the relationship with marijuana and mental illness gets a little fuzzy (pardon the pun), though.

Many in the scientific community believe that those who overindulge in cannabis in their teen years can bring on schizophrenia. Others believe in some combination of genetic and environmental influences.

Does CBD Mitigate the Symptoms of Schizophrenia?

While no one would argue that schizophrenia is a complex disease, the same holds true for cannabis.

This oft-misunderstood plant has hundreds of cannabinoids. This grants it the ability to interact intelligently with the human endocannabinoid system, block certain neurotransmitters from misfiring or absorbing certain compounds, and, in some instances, even restore certain pathways in the brain.

On this last bit, we are talking specifically about cannabidiol, or CBD. This is a non-psychoactive cannabis compound and second in prevalence only to THC and that can cause a psychotic experience.

But we’ll let you decide whether this is a case of the chicken or the egg after a quick literature review.

What the Science Says about CBD and Schizophrenia

This most recent study from 2018 not only took care to treat patients with CBD versus cannabis. It also measured the effects of the compound on positive, negative and cognitive symptoms of schizophrenia. The study concluded that CBD was associated with significantly lower degrees of psychotic, or positive, symptoms. It also improved cognitive function in participants.

This study from 2017 found similar linkages between CBD and cognitive symptoms in schizophrenics who reported fewer instances of social withdrawal. CBD blocks the reuptake of dopamine and glutamate, which enables the body to find the motivation it once lacked all on its own.

Building on this last case was a study from 2018, which concluded that CBD was akin to a dopamine receptor antagonist. And, so, could be used in conjunction with other antipsychotic medications and psychotherapy.

Some studies show CBD is unlikely to improve patient outcomes for treatment-resistant schizophrenia. This is disheartening, of course. But such an outcome lends credence to the fact that CBD has the potential to become another option for more inclusive treatment protocols when it comes to mental illness.

Is CBD Right For You?

Steps you can take in assessing whether CBD is the right means in which to fight mental illness:

1. Take care when sourcing and dosing. THC and schizophrenia can trigger psychotic episodes. CBD and schizophrenia will reduce the risk of negative, or depressive symptoms. CBD will also increase cognition and motivation.

2. Consult your general practitioner as well as a local budtender. Do this before taking on this pharmacotherapy regimen or suggesting a friend or coworker to do so.

3. Continue to research when it comes to new findings regarding mental health and CBD! Stay informed.

4. When taking CBD, start with a low dosage and increase in tiny amounts to see how you react. Especially when it comes to trying to offset some of the more active symptoms e.g. delusional thinking, paranoia and the like). Additionally, dose under a medical practitioner’s recommendation and in a safe space.

5. Keep a log of any unanticipated side-effects and take care to monitor your body’s responses in order to refine your protocol.

6. Manage your expectations given that behavioural and neurochemical techniques in treating schizophrenia are changing slowly. The same goes with discovering anew the power of cannabis.

Final Thoughts on CBD and Schizophrenia

As indicated in the above discourse, the scientific community is still out when it comes to definitively drawing a clear link between psychosis (read here: schizophrenia) and whether or not marijuana use early in life can induce mental illness in one’s 20s or 30s.

Still, one should have a choice in controlling symptoms that can range in severity from complete catatonic paralysis to feeling anxious, manic and a bit paranoid.

A young adult should have the right to become educated with the help of their doctors and medical advice to make an informed decision. And that should include the careful introduction and potential use of CBD to get back in control of their lives.