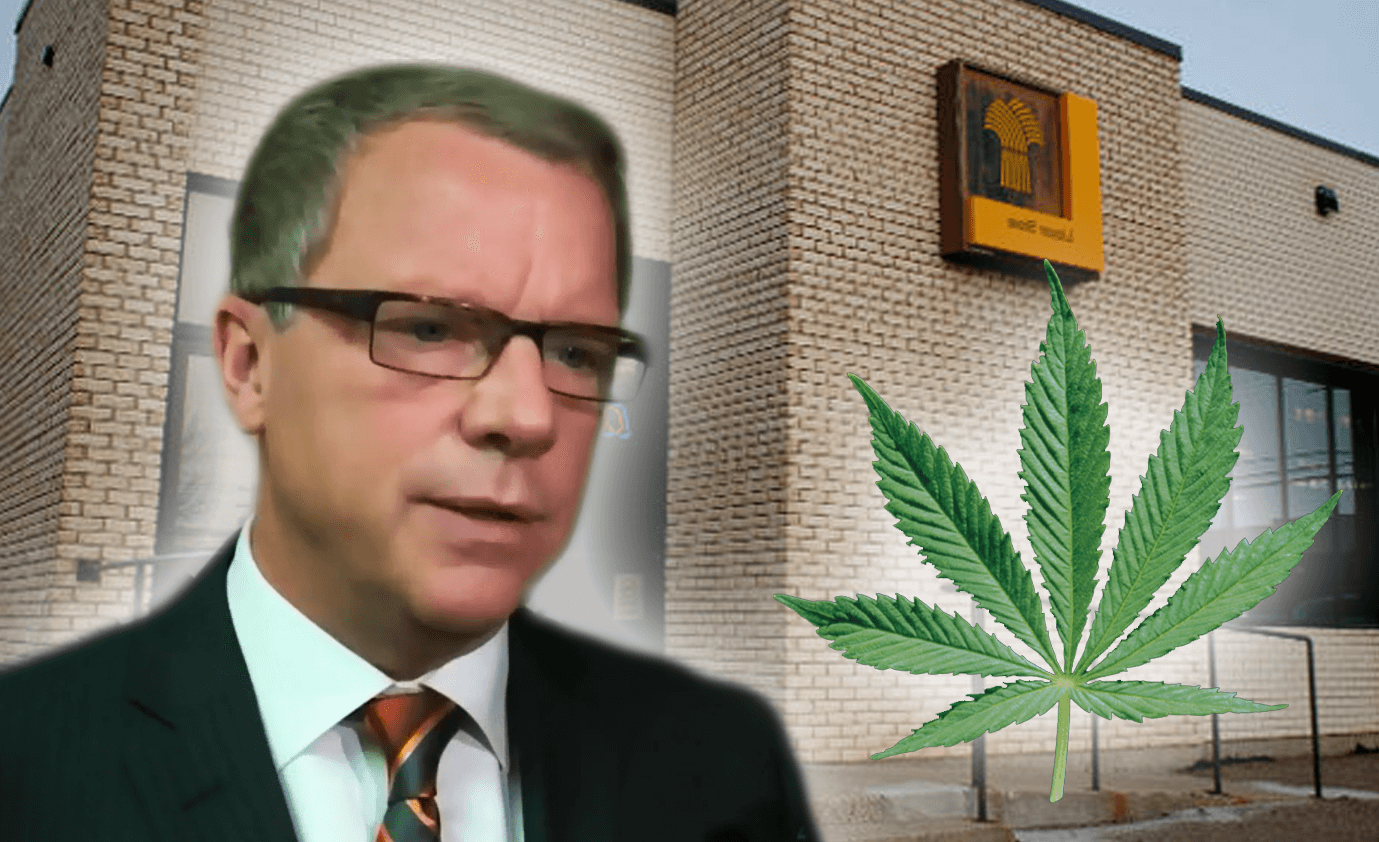 The Saskatchewan government has some concerns over the proposed 2018 legalization of marijuana across Canada — but some people say they’re happy the change is coming.

The federal mandate would allow people to possess up to 30 grams of cannabis, as long as they’re over 18.

“I think it’s great, I think it’s about time that marijuana was legalized,” said Ken Sailor, a former member of the Saskatchewan Marijuana Party of Canada.

Sailor feels legalization will have several unseen benefits, such as fewer people going through the court system charged with drug possession.

He says he’s often surprised that conservative-minded politicians are against, or at least leery, of legalization.

“If individual freedom and choice is important this should be legal. I can’t imagine a more intimate right than the right to chose what it is you put into your own body,” said Sailor.

He argues that the drug behind most crimes and injuries is alcohol, not marijuana.

He hopes that the province will allow dispensaries and feels that access to legal marijuana could result in a tourism boom from the United States into Canada — including Saskatchewan.

Meanwhile, some of Saskatchewan’s health policy analysts are also looking favorably on legalization.

“I think what the law does is recognize that this is a substance that appears to be no worse and possibly less worse than alcohol and tobacco,” said Steven Lewis, a Saskatchewan-based health policy expert.

Lewis welcomes the idea of regulating and establishing a legal framework around the sale and distribution of weed.

Major concerns for the provincial government is distribution, taxation and the costs around getting new systems set up.

Setting up systems and infrastructure is something that the province wants the federal government to pay for.