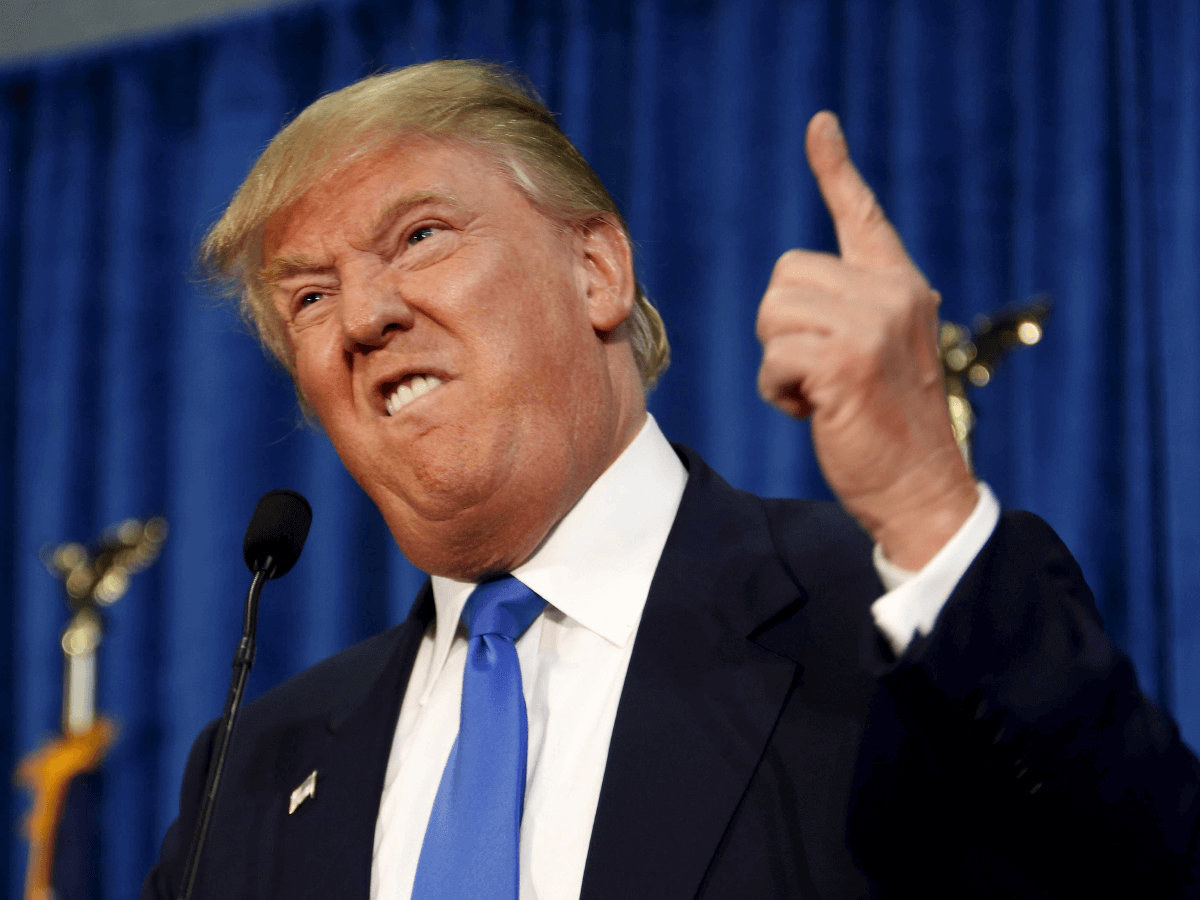 Will President Donald Trump make any changes to the federal government’s position on recreational marijuana?

REPORTER: “With Jeff Sessions over at the Department of Justice as attorney general, what’s going to be the Trump administration’s position on recreational marijuana legalization where it’s in a state-federal conflict?”

There is a big difference between that and recreational marijuana.  And I think that when you see something like the opioid addiction crisis blossoming in so many states around this country, the last thing that we should be doing is encouraging people.

REPORTER: “So is the federal government then going to take some sort of action around this recreational marijuana in some of these states?”

So it appears that some level of federal intervention may be on the horizon, or at least under consideration. With eight states (including California) making major changes in marijuana policy in the 2016 elections, this is no small matter. California, for example, is trying to create a set of regulations by January for when it will start issuing retail licenses to comply with the new state law governing recreational marijuana, a task made trickier by the discrepancies between state and federal laws and the uncertainty about federal enforcement.

There’s already a White House petition asking Trump to keep his campaign pledge “to respect state marijuana legalization laws.” Trump’s stance on the campaign trail wasn’t a main talking point when it came to recreational marijuana, but he did say in 2015 that “in terms of marijuana and legalization, I think that should be a state issue, state-by-state.”

President Barack Obama’s approach on marijuana was to not interfere with medical marijuana use in states, and be mostly hands off in terms of recreational marijuana in states. But he also pointed to a belief that imposing federal marijuana regulation isn’t an easy thing to do for a president.

“Typically how these classifications are changed are not done by presidential edict,” he said in 2016, “but are done either legislatively or through the DEA. As you might imagine, the DEA, whose job it is historically to enforce drug laws, is not always going to be on the cutting edge about these issues.”