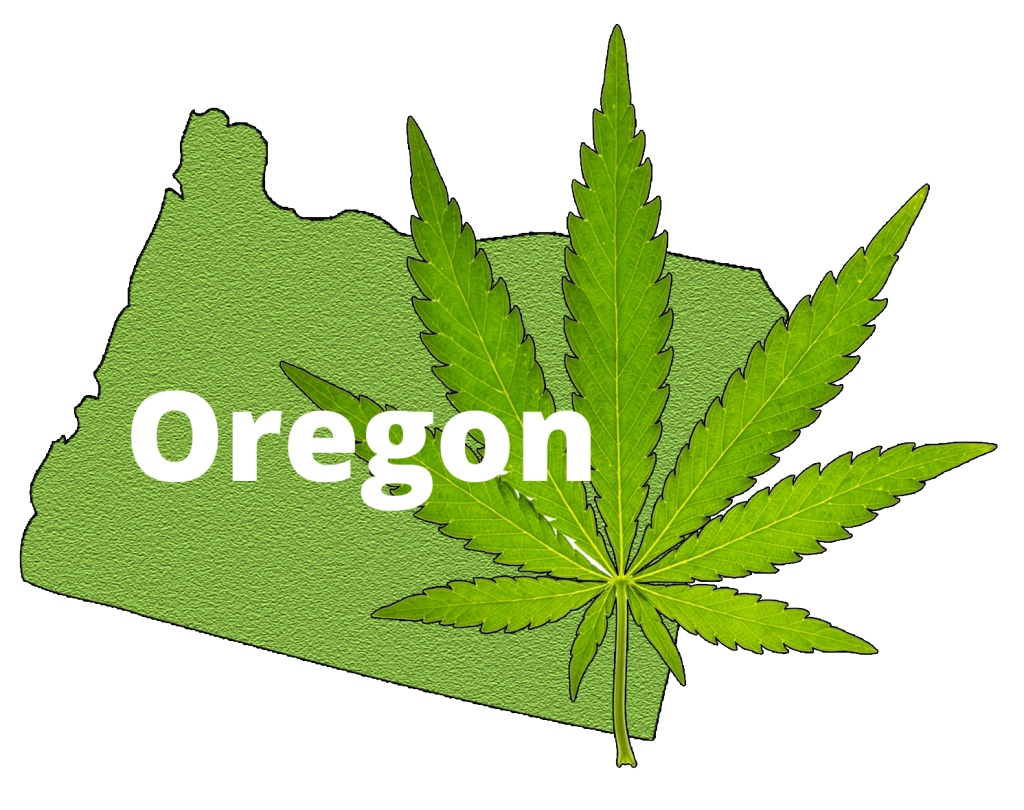 Economic advisors in Oregon have released their first estimate of what the state will make taxing marijuana sales. As in Colorado and Washington, the numbers are large and growing.

By the end of 2017, the state expects to have brought in as much as $67.2 million in marijuana taxes. That number is expected to grow to more than $156 million from 2017 to 2019, giving the state more than $210 million to distribute from marijuana tax coffers.

It also means that those who have invested in the marijuana industry are doing well.

The report is prepared four times a year by the Office of Administrative Services, with review and input from the department’s Economic Advisory Committee and the governor’s Council of Economic Advisors.

This is the first report to contain projections on marijuana tax revenue.

The report states that getting a handle on projections for marijuana sales proves difficult and remains “highly uncertainly.” Challenges include changes in the tax rate as well as more stringent regulations on product development that could affect the industry.

However, Oregon economists partially turned to numbers from Colorado and Washington to base their projections, plus data from one year’s worth of sales and tax information filed by the state’s licensed dispensaries.

Controlling for population (Oregon has a smaller population than the other two states), the state economists listed four factors that led them to believe Oregon sales would come in slightly less than Colorado’s but higher than Washington’s. 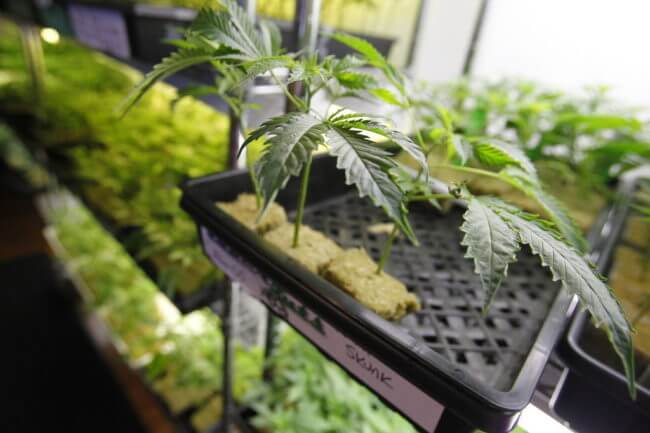 While the report projects “strong growth” in sales, the state has come under fire recently for not distributing marijuana tax funds in the way voters approved the allocation of pot dollars.

State officials said earlier this month they must first cover the administrative costs of setting up the legal marijuana system before distributing funds.

The economic report provides some insight into how many dollars will go to individual programs. The report estimates more than $210 million in marijuana taxing will be available for distribution by 2019 after administrative costs are paid.