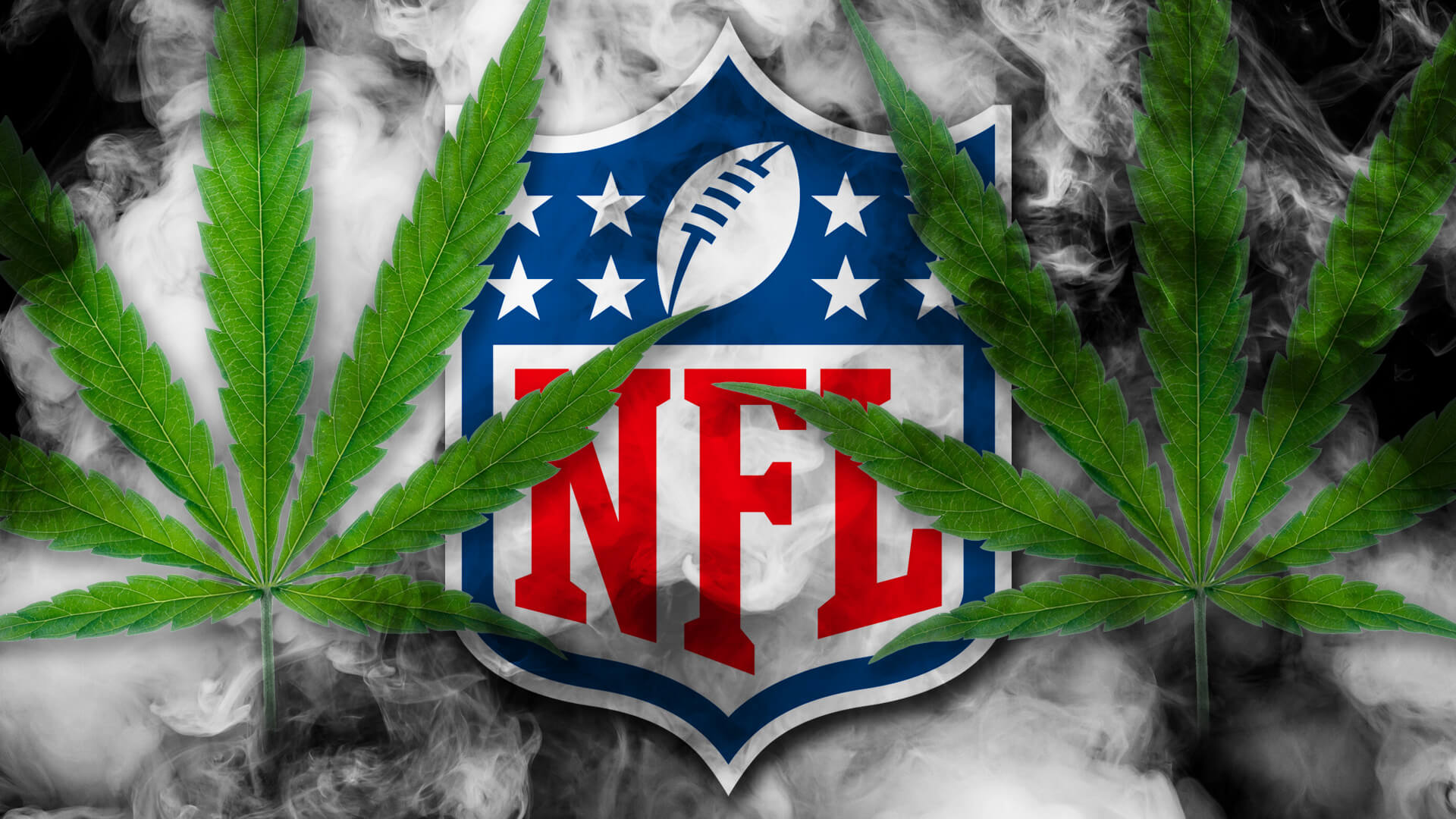 Home News The NFL Wants you to Drink Booze, but Marijuana is the Devil
Twitter
WhatsApp
Facebook

The NFL Wants you to Drink Booze, but Thinks Marijuana is the Devil

If you thought that major sports weren’t all about profit, and less about your health check again. The NFL has signed off on allowing spirits companies to advertise during games, effectively declaring they would like you to drink booze, but marijuana is the devil.

The NFL said it will accept four 30-second hard liquor spots per game. A rule will be introduced that will not permit two of those spots in the same quarter or halftime commercial break. The four largest broadcasters of the NFL: ESPN, Fox, CBS and NBC are only permitted to run two spirit ads for every pre and post game show.

According to the memo, the commercials have to include a “prominent social responsibility message” and can’t use the NFL as a theme or target underage drinkers. Many within the NFL assumed this to be a one-year test for the league, but the policy is expected to become permanent if all runs smoothly, according to an executive of advertising.

In the last decade, sports leagues have gone to new lengths to finding new advertisers and sponsors to bring in more revenue. Up until now, the ban on spirits had stood ground amid concerns of associating hard liquor with famous football players in front of young fans.

But, broadcasters and other professional sports leagues started easing into accepting ads from spirits brands several years ago. 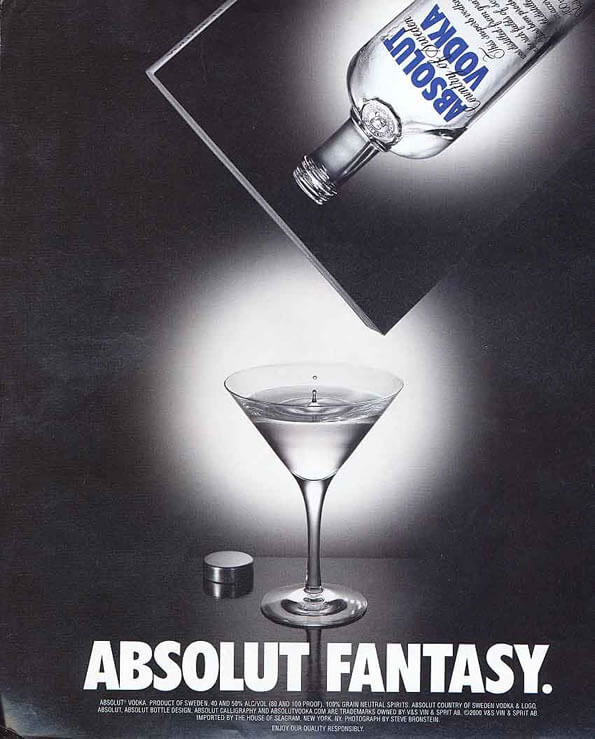 Cannabis use by players can lead to large fines or suspensions under current NFL policy. Even when the plant is used for medical purposes in accordance with state law, the NFL won’t seem to let up. What’s even worse is that the NFL’s punishments are often harsher than those for domestic violence.

On the player’s side of the league, the NFL Players Association is planning a proposal for the league to reduce penalties for cannabis. A growing number of players have tried to self-medicate with cannabis as an alternative to addictive opioid painkillers.

NFL Commissioner Roger Goodell was quoted in a recent interview saying that, while he’s willing to review the policy, he views cannabis as having an “addictive nature” and is concerned that “there are a lot of compounds in marijuana that may not be healthy for the players long-term.”

So it seems that the league is totally happy with satisfying the nation’s addiction to beer and hard liquor, but when it comes to an infinitely healthier substance like cannabis, the social bias within the NFL seems to rot them to their core. Smoke the purple kush and leave behind those bud lights.