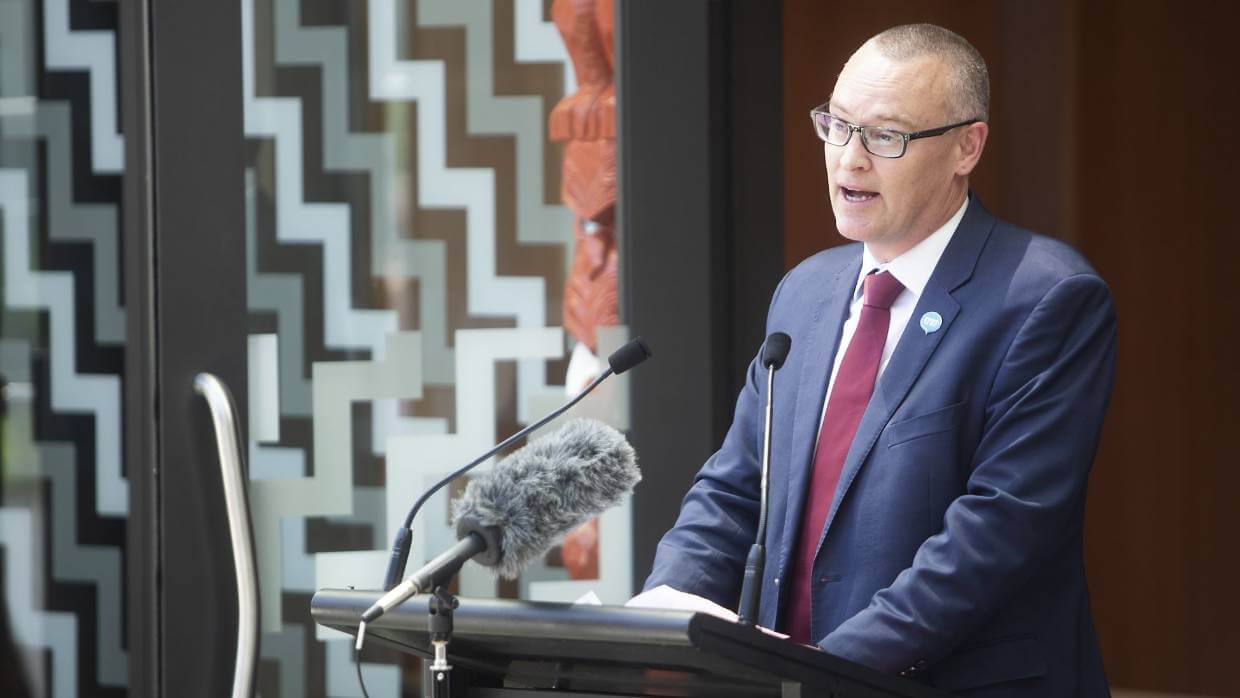 Over time, the legislation will give patients who suffer chronic pain from terminal illnesses access to quality medicinal cannabis products. But as we wait for the industry regulations to catch up, the law will in the meantime give patients smoking illegal weed to ease their pain a statutory legal defence if facing prosecution.

In a statement, Health Minister David Clark said that allowing roughly 25,000 patients to use illicit loose-leaf marijuana was a “compassionate measure”. “People nearing the end of their lives should not have to worry about being arrested or imprisoned for trying to manage their pain,” he said.

The law also clears the way for New Zealand companies to legally manufacture medicinal cannabis products for local and international markets. Hikurangi Industries was the first local company to secure a Ministry of Health licence to cultivate cannabis plants for medicinal use, but they will, for now, be waiting in the wings. Clark said regulations, licensing rules and quality-control standards will be shaped by expert advice within a year of the law being implemented. So, it is still a waiting game for the industry.

National’s Health Spokesperson Shane Reti has taken fire at the legislation, calling it “lazy and dangerous” because it will allow some people to smoke pot in public and amounts to decriminalising marijuana by stealth.

“We support medicinal cannabis but strongly oppose the smoking of loose-leaf cannabis in public,” Reti said. “Smoked loose-leaf is not a medicine.