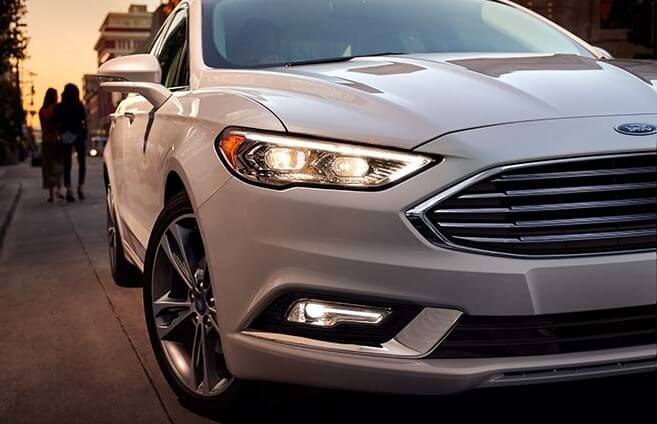 Don’t look to quick, but if you live in the Minnesota area and have recently purchased a Ford Fusion or Lincoln MKZ, you may be smuggling marijuana. You might not have known at the time but you were part of a major drug heist.

I Have No Idea How That Got There Officer

A rental lot in the midwest was surprised when one of its employees discovered 40 to 60-pound bags of marijuana in the trunks of their Fusions and MKZ’s. A minimum of 22 cars that were manufactured in the Ford Hermosillo Stamping and Assembly plant in Hermosillo, Mexico. The estimated total of cannabis being smuggled into Minnesota was 1100 pounds or 1.4 million US in marijuana.

The cars were first discovered to have drugs in them at the Dayton Bluff Vehicle Holding Lot in St. Paul Minnesota while being transferred to dealerships and rental lots. The hidden bags of marijuana were found to be stashed in the empty spare tire compartment in the trunk. I would take that over a spare tire any day of the week.

13 of the vehicles had already landed in dealerships and rental lots spread across Wisconsin and Minnesota. In the case of an 86 year-old man from Rochester, NY, his vehicle was purchased before being inspected for cannabis.

3 other vehicles with marijuana were found in an Enterprise Car rental lot in the St. Paul airport.

All shipments have been successfully recovered by police from the shipment batch. Each car was estimated to be concealing 217 pounds, worth approximately $300,000 US.

It seems like the heist can be traced back to drug King Pin El Chapo, leader of the Sinaloa Drug Cartel. The cartel controls the region of Hermosillo where the Ford factory is located. It’s also well noted that the cartel has a serious footing in Minnesota.

Details about how the cartel planned to recover the shipments are still unclear.