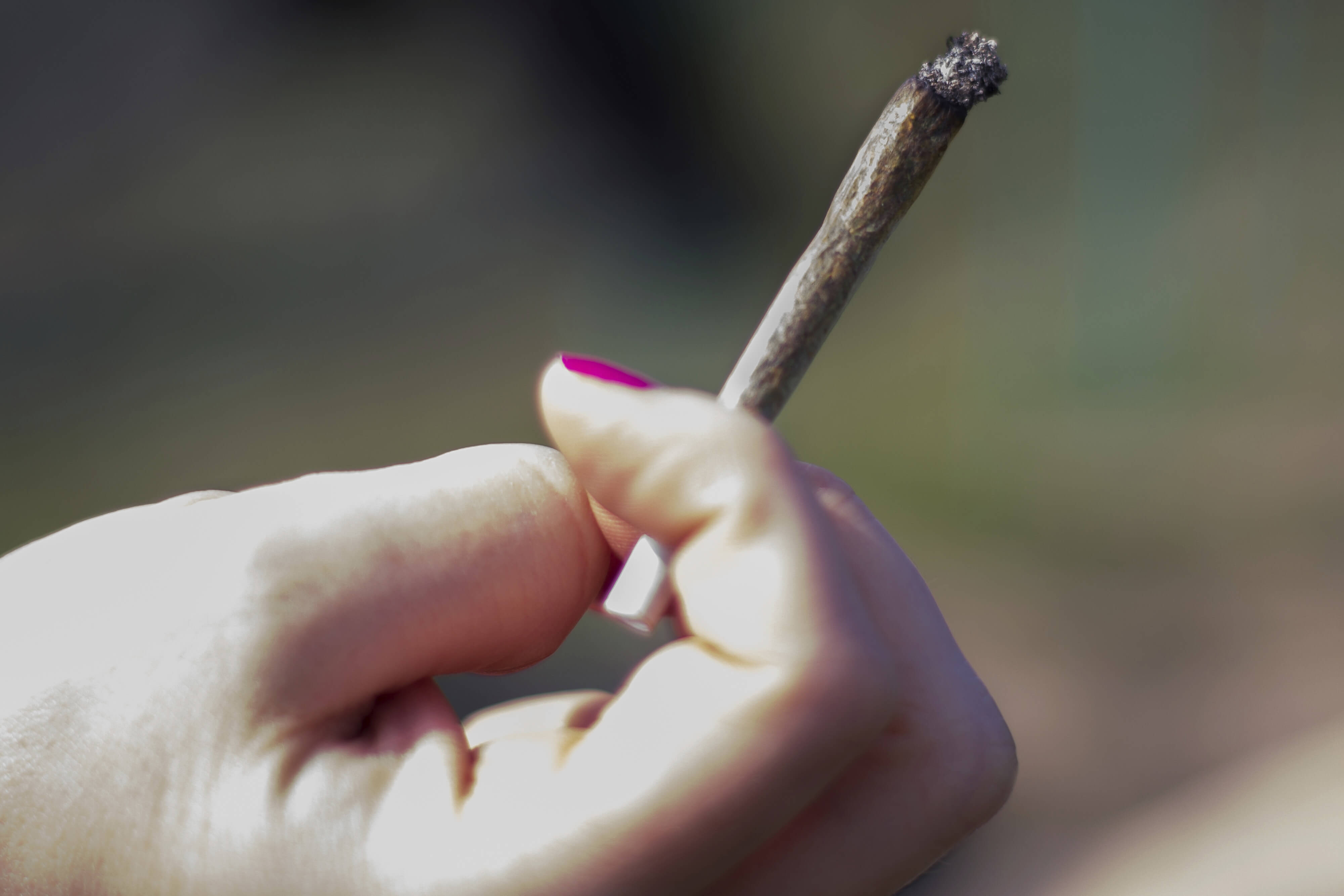 The looming federal legalization of marijuana has anti-smoking activists worried about how the legislation could change Canadians’ attitudes toward tobacco.

Last month, the Liberal government tabled legislation to end Canada’s prohibition on marijuana with the goal of making pot legal by July 1, 2018.

The news was met with mixed emotions by Les Hagen, the executive director of Action on Smoking and Health. He says he’s concerned the legalization of smoking marijuana could reignite the debate about public smoking in Canada.

Hagen spoke with the Calgary Eyeopener Friday about his organization’s concerns.

Below is an edited transcript of that conversation.

Q. What is your primary concern with the legalization of marijuana?

A. We don’t fundamentally oppose the legalization of marijuana and we certainly accept that the current criminalization of the product is not appropriate and we need to find a solution.

Our big concern is with the potential impact of cannabis legalization on tobacco — what we’re referring to is a few circumstances where tobacco and cannabis are used together, called joint use.

We’re also concerned about the potential re-normalization of smoking in public areas. We don’t feel that tobacco regulation should take a back seat to marijuana regulation given the relative risk of both substances.

Q. Do you think the legalization of marijuana could undo decades of anti-smoking messages?

A. We’re certainly concerned about public use of marijuana and the smoking of cannabis. The federal task force on cannabis did recommend that existing smoking bans that apply to tobacco should be extended to marijuana smoking as well. So I think there’s broad support for extending those smoking bans.

But we also have concerns about the products being used together, so if there is even a modest increase in cannabis use, it has the potential to increase tobacco use and that’s a huge concern because tobacco kills 38,000 Canadian annually. So any increase in tobacco use could potentially harm thousands of Canadians.

We see the potential for marijuana regulations to exceed tobacco regulations on a number of fronts, including the way the product is sold and distributed.

Q. The city is exploring the idea of cannabis lounges. Do you think we are heading back to the days of smoking lounges in airports and elsewhere?

A. I hope not. It will be up to the provincial and municipal governments to determine whether or not cannabis smoking will be allowed in public areas.

What’s interesting is the federal task force on one page recommends extending smoking bans to include public use of marijuana and then on another page, they promote cannabis lounges.

If there are to be cannabis lounges, people don’t have to smoke marijuana in those lounges, they could use edible or drinkable products.

Q. There’s an argument out there that smoking a joint isn’t nearly as harmful as smoking a cigarette, what do you make of that?

A. Well, it may not be. Smoking tobacco is uniquely deadly and uniquely harmful, but one-third of marijuana users are rolling their joints with tobacco, so there may still be tobacco smoke coming out of that joint and all of the health risks that go along with it.

Q. What is your message to policymakers as they try to wade through this?

A. Tobacco regulations should not be overlooked and should not take a back seat to marijuana regulation. We should be concerned about the potential for joint use of both products and the problems that creates, and then we should create a standard smoking ban in all public places.