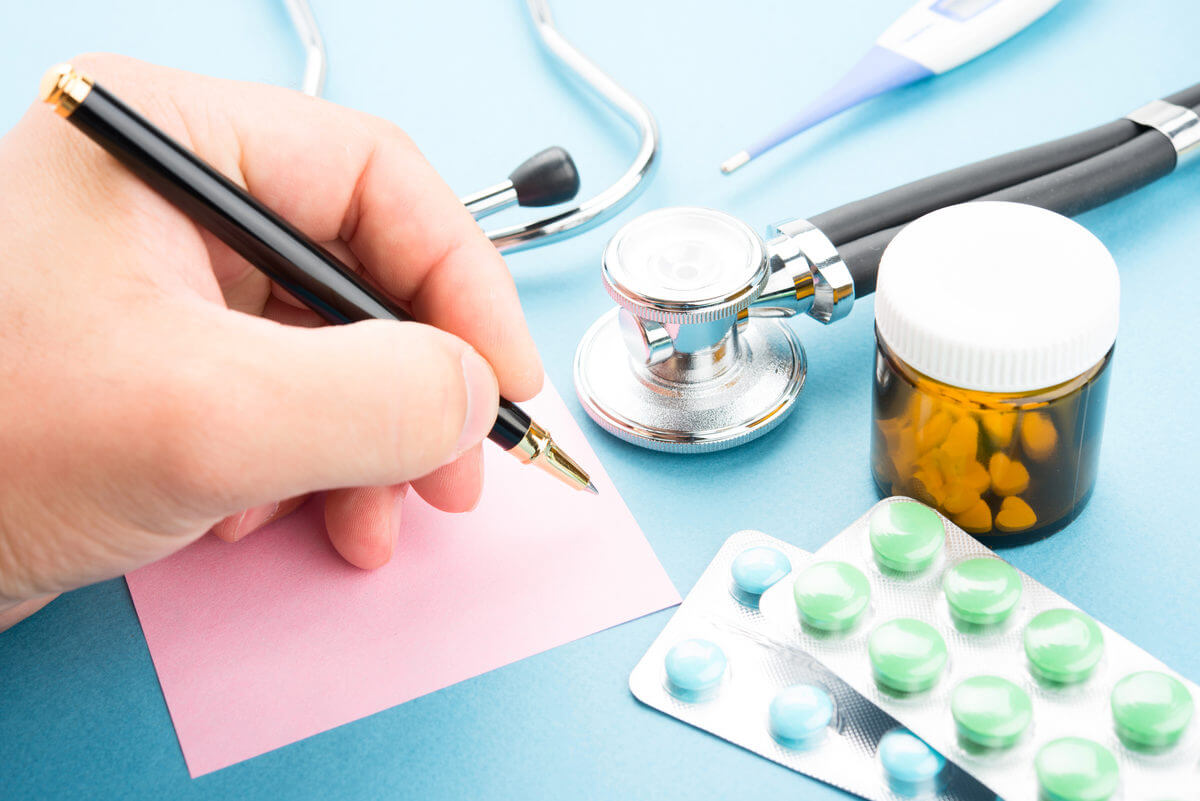 The overuse of prescription painkillers is an epidemic sweeping through much of the United States, and Marijuana Legalization may help. Hospitalizations due to opioid abuse, as well as overdoses, have rocketed in recent years, and is now a serious public health issue.

But there may be a way to dramatically cut the level of opioid abuse, as well as the number of overdoses: Marijuana Legalization.

A new study has looked into the rate of hospital discharges for opioid abuse in various states before and after they have legalized medical marijuana, and found consistencies with what has been uncovered before.

What Research Shows Us

The research, published in Drug and Alcohol Dependence, was able to take the data of hospital discharges between the years of 1997 and 2014 from 27 states. They homed in on those who had been released after either opioid dependence and abuse or overdoses, and found that in states that legalized cannabis for medical use, for every 1,000 patients discharged, the number of abuses fell by 23 percent, and the number of overdoses by 11 percent.

These figures are actually in line with other studies that have found that as cannabis is legalized, the number of deaths from opioids fall, as do the overall number of prescriptions for the drugs. The suggestion is that rather than using powerful painkillers, people are instead turning to legal pot.

The researchers, however, are keen to point out that they cannot be certain what is driving the decline in opioid use, just that there is very strong evidence that it is an unintended consequence of cannabis legalization. 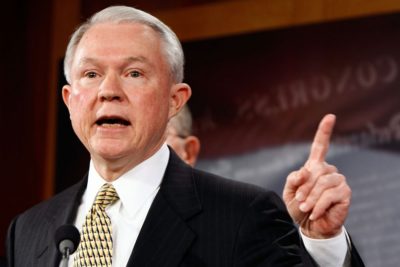 The study has been released at an interesting time in the US, as Trump’s administration has been debating the merits of legalizing cannabis. In fact, despite all the evidence pointing to the fact that legalizing pot cuts the number of people leaning on opioids like heroin.

US Attorney General Jeff Sessions made an unhelpful comparison between the two drugs, seemingly caring little for what the science actually says.

“I reject the idea that America will be a better place if marijuana is sold in every corner store,” Jeff Sessions said. “And I am astonished to hear people suggest that we can solve our heroin crisis by legalizing marijuana – so people can trade one life-wrecking dependency for another that’s only slightly less awful. Our nation needs to say clearly once again that using drugs will destroy your life.”

This latest administration doesn’t seem to want to let any science get in the way of their work, whether it’s Scott Pruit failing to ban harmful pesticides, or the President himself going all out for coal. The scientific evidence is there for the taking, those in power really should start using it.