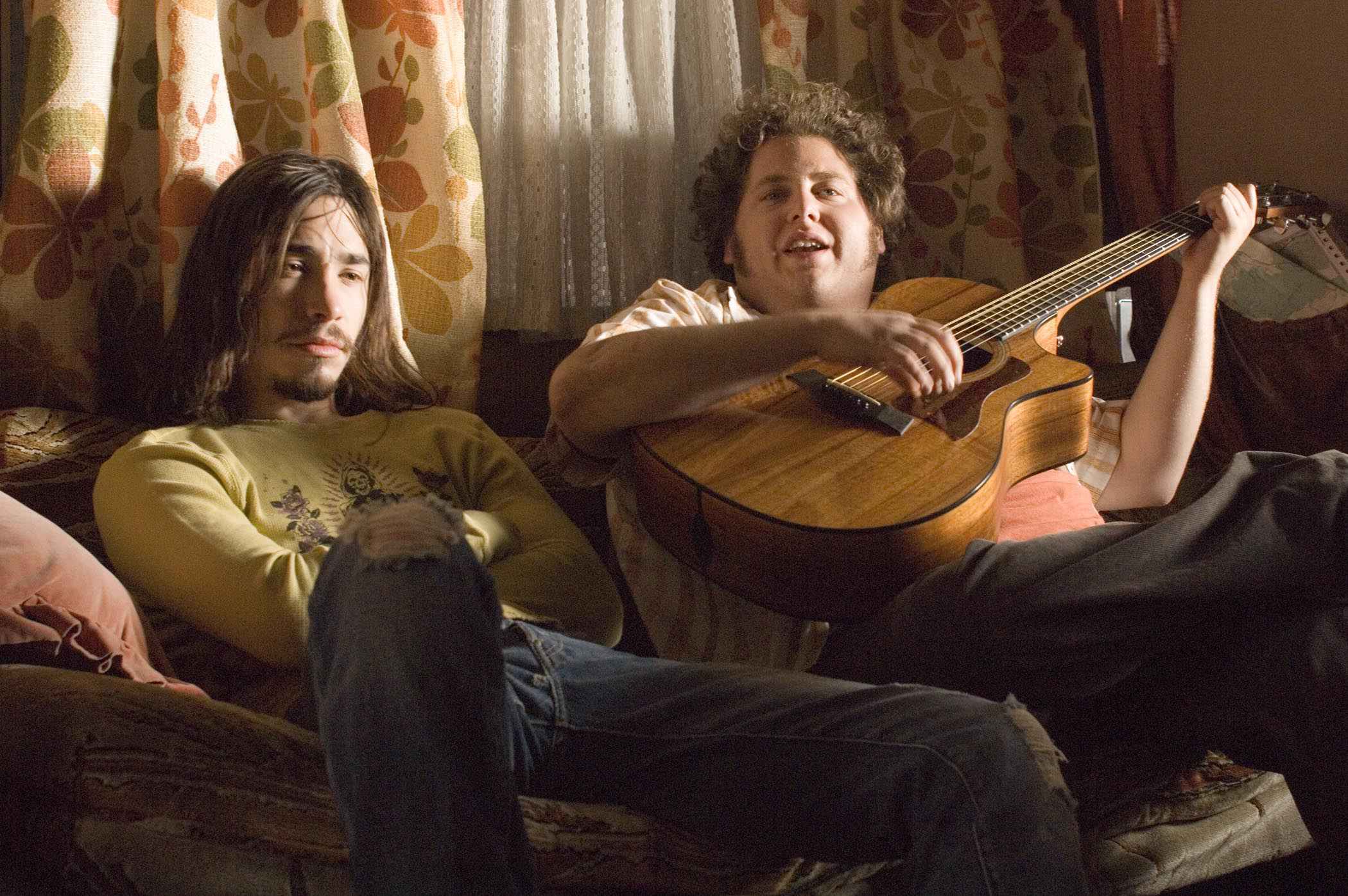 The ‘lazy pothead’ is a myth that most cannabis users have had to struggle with. The unfortunate misconception is that using marijuana will leave you lazy, unmotivated, and detached from life.

The story is often repeated, by politicians arguing against drug reform, by parents warning their children about the evils of pot, and on television shows and movies portraying stoners as bumbling and hopeless characters, who seem both unable and uninterested in doing much at all. In these representations, a pothead is pictured sitting on couches, smoking and snacking throughout the day.

Maybe they have a low-paying job that they are shown performing poorly. We’ve all seen these images, and many assume this is just one negative side effect that comes from smoking weed. But the big question is, is this story actually true?

According to scientific research, no. This myth is absolutely false.

While cannabis can leave new or occasional users feeling tired and less than functional, during the time it is being used, this isn’t usually the case with those who use the substance regularly. When scientists started to actually study this phenomenon, to see if cannabis really left people unmotivated and the lazy pothead, they were unable to find differences in the motivation levels of users and non-users of cannabis. Both groups performed equally well when being tested for motivation.

What they did find was that 31% of people who use cannabis were doing so because they have medical conditions that are tied to lower motivation. This may help explain some of where the myth may have come from. Some might see people in their lives who both have the lower motivation, and use cannabis, and think that the cannabis is causing this. In fact, it is actually chronic pain or fatigue conditions that are leaving patients unable to do as much, and cannabis is something they use to help manage their symptoms.

Despite this correlation between cannabis use and conditions that affect motivation, cannabis users are far from the unsuccessful stoners that the media makes them out to be. In a recent study out of California by BDS analytics, researchers compared the success of those who use cannabis, with those who don’t.

Compared to non-users, a “pothead” was more successful in terms of their salary, their life satisfaction, and their educational attainment. They were more social, more likely to be parents, more likely to spend time outdoors and more likely to do volunteer work. This isn’t exactly the picture of a lazy or unmotivated person.

This research makes sense of the many powerful and brilliant people who have made important, lucrative and culture-shifting careers, despite their cannabis use. If the research doesn’t convince you. Here are 7 real-life brilliant celebrities that prove the lazy stoner myth wrong.

Bill Gates, the co-founder of Microsoft, is an American business magnate, investor, author, and philanthropist. With an $88.3 billion dollar net worth, he is one of the riches people on earth. Between his massive tech empire and his incredible philanthropic work, it would be hard to say the Gates is unmotivated or a lazy pothead. And yet, Gates has been known to use cannabis. In the book “How Microsoft’s Mogul Reinvented an Industry – And Made Himself the Richest Man in America.” biographer Stephen Manes explained “As for drugs – well, Gates was certainly not unusual there. Marijuana was the pharmaceutical of choice.”

If there was ever a good example of a motivated and successful politician, it is Justin Trudeau, Canada’s second youngest Prime Minister in history. Trudeau has also admitted to using cannabis. He says that his last toke was about three years ago, at his house in Montreal. “We had a few good friends over for a dinner party” he recounted. “Our kids were at their grandmother’s for the night, and one of our friends lit a joint and passed it around. I had a puff.”

Oprah Winfrey is best known as the television talk show host, for the award winning “Oprah Winfrey Show” and has accumulated a net worth of 3 billion dollars. While the successful host hasn’t used cannabis in 30 years, she did use cannabis back in the day, right around the time her genre-defining talk show first got started.

Carl Sagan is a well known astronomer, cosmologist, astrophysicist, astrobiologist, author, and science popularizer. He wrote and published over 600 scientific papers, starred in a science themed television show, and even assembled the first physical messages sent into space: the Pioneer plaque and the Voyager Golden Record. Sagan was clearly an accomplished scientist, but he was also an outspoken cannabis supporter who used the plant himself. “The illegality of cannabis is outrageous,” Sagan once said “an impediment to full utilization of a drug which helps produce the serenity and insight, sensitivity and fellowship so desperately needed in this increasingly mad and dangerous world.” It’s safe to say he wasn’t a lazy pothead.

Maya Angelou, the renowned poet, memoirist, and civil rights activist, has published seven autobiographies, three books of essays, several books of poetry, and many plays, movies, and television shows spanning over 50 years. Angelou wrote about her cannabis use in her memoirs, saying “Smoking grass eased the strain for me. I made a connection at a restaurant nearby. People called it Mary Jane, hash, grass, gauge, weed, pot, and I had absolutely no fear of using it.”

Canadian comedian, actor, and filmmaker Seth Rogen is a well-known stoner who has worked his way into the top ranks of Hollywood celebrities. Rogen has been open about his cannabis use, and even outed the other celebrities he has smoked with, from Snoop Dog and Sarah Silverman, to Jonah Hill and Paul Rudd, it seems like everybody wants to smoke-sesh with this popular funny man.

Lady Gaga, an american singer, songwriter and actress, is known for her experimental and thought-provoking work, but many people don’t know that the singer uses cannabis to help manage her chronic pain. She suffers from fibromyalgia, one of those conditions that affect motivation, but she certainly hasn’t let that stop her. Gaga has made an incredible contribution to music and has been recognized for her work with many awards including six Grammy Awards, a Golden Globe Award, thirteen MTV Video Music Awards, and the inaugural Songwriters Hall of Fame’s Contemporary Icon Award.

From business tycoons, tech moguls, scientists, and successful politicians, to famous singers, writers, comedians, and actors, these celebrities prove that there is nothing a cannabis user can’t do. It’s time to move on from the old myth of the lazy stoner and accept the new reality: stoners are actually high functioning, successful, and motivated members of our society.