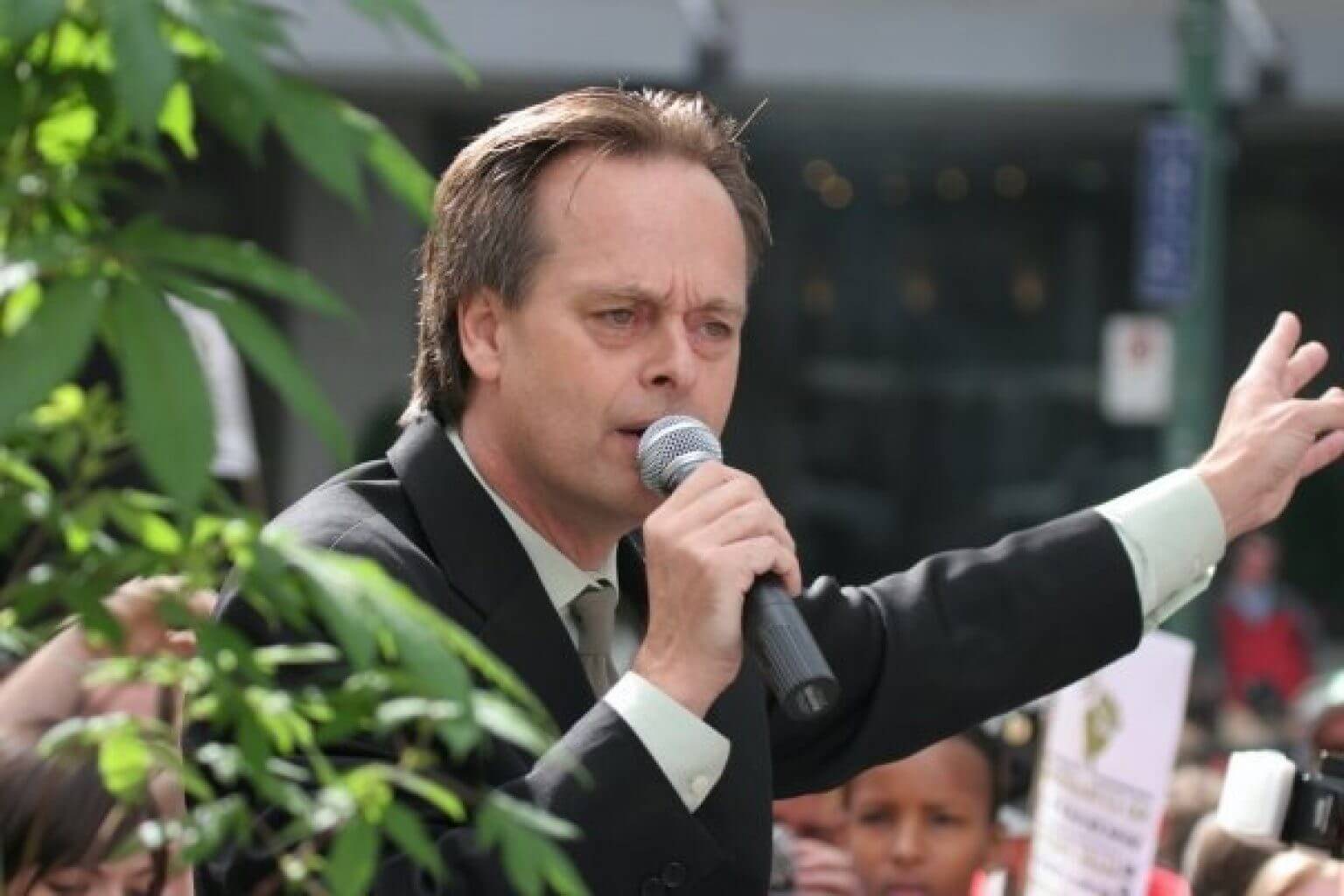 While the world celebrates the impending recreational laws in Canada, ushering in a new era of liberty, not everyone stands to see that day with freedom. Two of the most iconic activists in Canada’s pot politics are being swept under the rug. The last-standing former Cannabis Culture dispensary has closed its doors.

Marc and Jodie Emery, of Cannabis Culture dispensaries, won’t get to welcome customers for Canada’s first recreational sales. After arrest last month during Project Gator, the Emery’s appeared in court on March 10th and walked out on $30,000 bail.

As a condition of release, the courts forced them to drop all affiliation with the Cannabis Culture Dispensary brand.

“It’s heartbreaking – not just for me but for the tens of thousands of people who were lined up day after day to support our vision and our mission.” – Jodie Emery in March.

The next court date for the Emery’s is April 21st, one day after the largest sales day of the cannabis calendar year. April 20th also happens to be the day the Canadian government plans to release new recreational legislation.

The repeated assaults on the Prince and Princess of Pot have literally taken everything these two cannabis crusaders worked so hard to put their names on away from them.

The notion of expending resources to attack an industry on the verge of legalization smacks of ulterior motives. One cannabis journalist commenting on the matter is quoted as saying,

“If this isn’t a big business maneuver using politics to clear the largest brand competition, if this isn’t an obvious conspiracy, then it’s one hell of a coincidence.” – Confidential Journalist

The Emery’s see the design of the machine all too well themselves. True, they walk a fine line, as their businesses remain federally illegal at the moment. Still local governments have largely been lenient.

“It’s wrong for (the government) to exclude us. We don’t want everyone else out. I believe in a free market, we should let everybody participate.”

“If anyone should be allowed to sell cannabis legally it should be those who actually fought to make it legal in the first place.”– Jodie Emery

What future left for the Emery’s

Jodie Emery says she will do what she can within the confines of the law to keep fighting.

“I’m going to remain committed to lobbying the government. To put end the arrests and allow an equal opportunity for everyone to engage in legalization.”– Jodie Emery

The charges against the Emery’s include trafficking, money obtained by crime, and possession. Marc is also facing violation of conditions from his prior arrest. The couple told CP24,

“The last standing shop located at 461 Church Street will shut down after being a frequent target of police raids.”

By restricting them from any affiliation with Cannabis Culture, the government seems to be trying to silence the activist culture. Washing its hands of the old pot image and ideals.