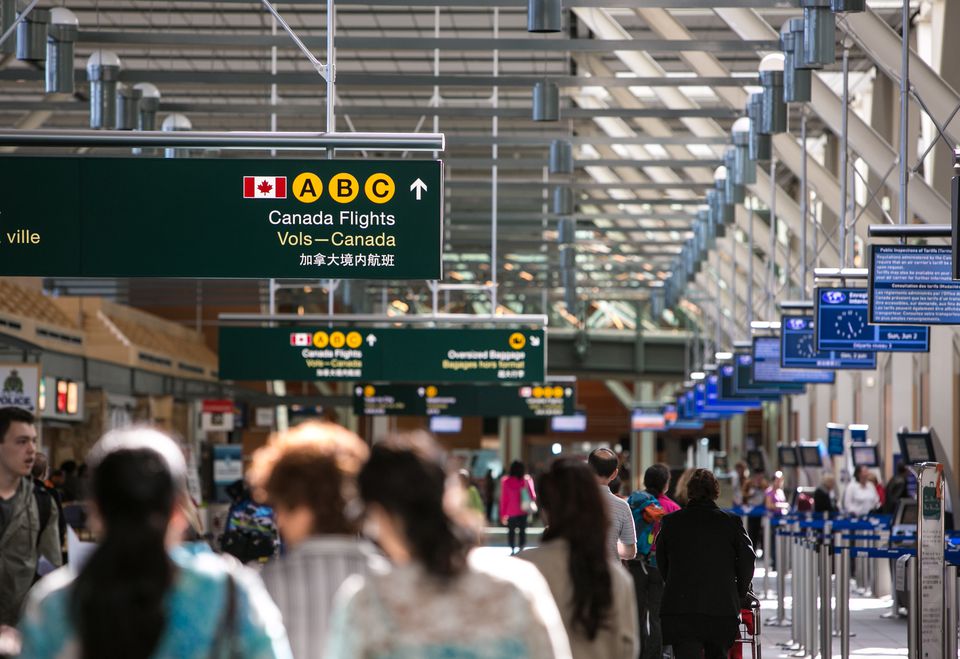 Home News Visitors from Japan and Korea are Being Warned to Stay Away from...
Twitter
WhatsApp
Facebook

In Vancouver, cannabis use is fairly common. But some other countries are warning their nationals to not touch it while studying abroad.

After Canada legalized recreational cannabis use on October 17, the Chinese, Japanese and South Korean embassies warned international students to refrain from using the newly legalized substance.

In South Korea and Japan, possession and use of cannabis can carry a prison sentence of up to five years.

Legal officials in both countries reminded their citizens abroad of the legal repercussions of purchasing, possessing or consuming cannabis.

The Chinese consulate released a similar statement on its website that has since been deleted, warning that cannabis use could have adverse effects on physical and mental wellness.

The Japanese and South Korean embassies outright warned that nationals who use cannabis in Canada may be persecuted or face other penalties upon their return.

Third-year Japanese exchange student Taketora Momota said he had to sign a contract with his home university, Ritsumeikan University, declaring that he will be expelled if he fails to observe the Japanese law concerning cannabis while in Canada.

The partnership between UBG and Ritsumeikan is UBC’s longest-standing exchange program and has hosted almost 2,700 visiting students from Japan.

“I came here and [found that] in downtown, the smell of weed is always there,” said Momota. “I am a little surprised because [it] was before legalization, but everyone smoked weed.”

The Chinese and South Korean embassies declined interview requests but emphasized their governments are strongly against any form of cannabis use. They also did not specify how they plan to enforce these new policies.

But nationals still worry about the potential consequences of consuming cannabis during their time in Canada.

“I think [the] Japanese government can’t do anything because there [is] no [Japanese] police here … But I’m afraid that if I smoke weed, there may be tests [issued upon my return],” said Momota.

– Forwarded from The Ubyssey