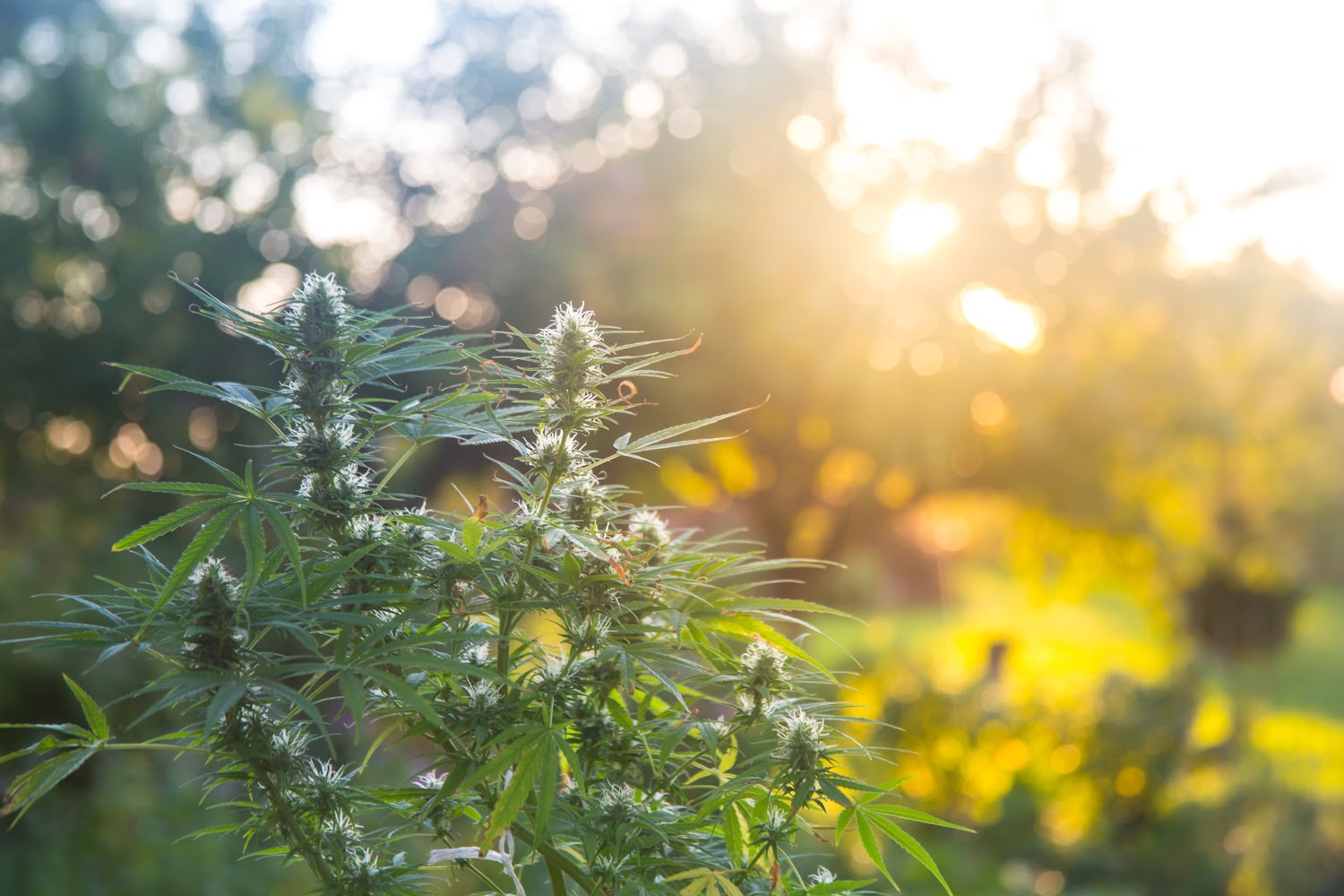 Indica vs sativa? What’s the difference between them?

Go into any dispensary and your shop assistant will almost always ask you if you’d like your weed options in 1 of 2 categories: indica or sativa.

If you buy a sativa strain, you’re supposedly selecting an energizing experience. And when you select an indica strain, you’re going for a deeply relaxing, “couch-lock” one.

While it’s long been thought that cannabis plants fall into 2 major categories because of their effects, we’re going to drop a bomb here.

It’s not true — anymore, at least.

The differences between indica and sativa plants are purely physical.

Marijuana strains have been bred and hybridized so much that this strict distinction has fallen by the wayside.

In this article, we’ll separate what’s true and what’s not when it comes to the differences between indica and sativa strains. And in turn, we’ll provide you with real information as to how you should purchase your next cannabis product.

Find 200 Different Indica and Sativa Strains In Our Shop Today

Here are some of the best known indica-dominant strains:

So, what about sativa?

They tend to have lower overall potencies and comparatively higher ratios of CBD to THC.

More importantly, their profiles of the psychoactive molecules known as terpenes and flavonoids change a whole lot more than indica strains, making the many different types of sativa strains less consistent.

Some of the best-known sativa strains include:

Indica vs Sativa: The Real Differences

While there’s still significant debate as to whether or not sativa and indica are actually separate species, the 2 indeed hail from different regions of the world.

They also exhibit differences in their overall content of cannabinoids.

Perhaps more importantly, the ratios of 2 major cannabinoids, ∆9-THC (THC) and cannabidiol (CBD) are consistently different between plants classified as sativa and indica.

Higher overall cannabinoid content in indica plants means that there has been a much longer history of their use as medicine.

On the other hand, cannabis sativa plants were historically cultivated more often for their fibre (i.e. as hemp plants) rather than for human consumption.

Why Indica and Sativa Differences are Becoming Smaller

Before the 1970s, cannabis grown in the Americas was almost exclusively made up of the sativa cannabis plants. But the importation of indica plants from Afghanistan, Pakistan and other countries of northern Asia quickly changed the profile of North American cannabis.

This lead to such widespread hybridization (inter-breeding of plants) in North America within a few decades. So much so, that very few pure sativa or indica strains are still being bred or grown in the region today.

The indica strains which originated in the Hindu Kush mountains (on the border between Afghanistan and Pakistan) have indeed found their way into many common North American strains of cannabis.

These mixed hybrid strains are being consumed today due to their high potency and ease of cultivation.

Some popular hybrid strains include:

Mythbusting: Are the Effects Different Between Indicas and Sativas?

These original ideas were widespread when THC and CBD were believed to be the main stars for the cannabis experience. Although each plays an integral role, research has taught us that THC and CBD are only a small part of the overall picture of cannabis’s effects (see the entourage effect).

Rather than choosing sativas or indicas for your desired head or body high, you should look at the strain’s cannabinoid and terpene profile to base your decision.

Clearly, you can see that thanks to interbreeding, weed strains can’t be so easily categorized as we might have once thought.

There may be a slightly higher chance of specific types of effects from indica-dominant strains or sativa-dominant strains. But because these effects are a result of the chemical profile of a specific plant, in reality, these 2 categories are not so clear cut.

Instead, you should be determining a strain’s effects on a case-by-case basis. If you want a reliable assessment, we recommend searching the strains for their chemical profile, such as the CBD, THC and terpene ratios.

Now that you’ve got the myths cleared up, you’re ready to buy cannabis from a dispensary with ease!