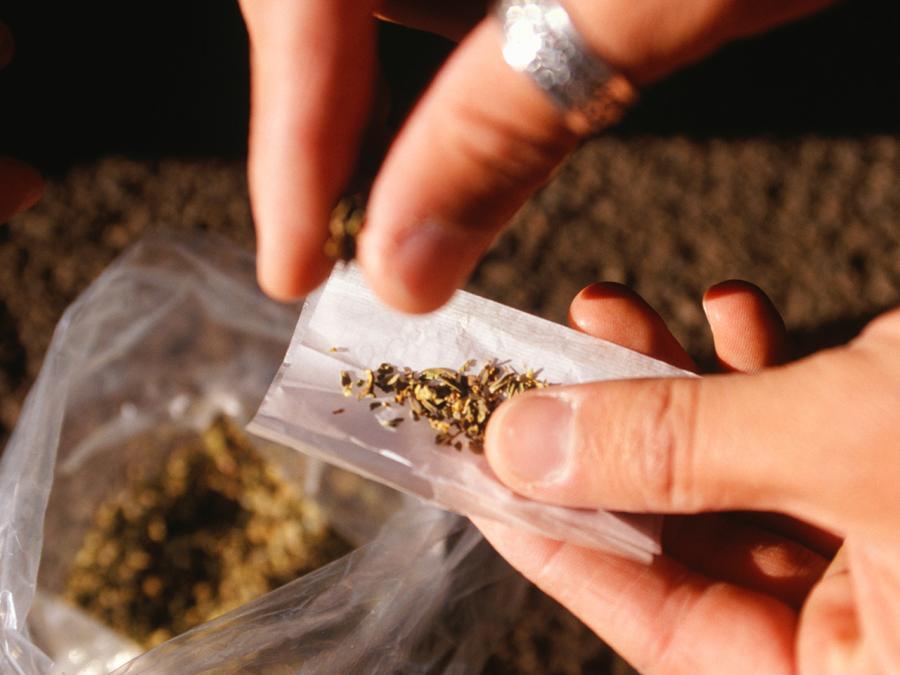 Whether you smoke weed, do dabs or vaporize, you may be in the dark about how much THC you actually ingest while you’re getting high. A shot, a glass of wine and a beer all have roughly the same amount of alcohol in them based on the volume they contain, but no such equivalency exists for cannabis. But, based on our research, we’ve found answers.

My Bowl Has How Much THC?

We’ll start with the bowl—one of the most common ways people smoke weed or otherwise consume cannabis in North America. Bowls can be packed big or small, but most are in the ballpark of a quarter gram.

You can assume good market pot to have 18 percent THC; that is, for every gram of pot you have roughly 180 mg of THC. Accounting for at least 60 percent loss due to burning, you can expect a full bowl to deliver 18 mg of THC. Split it with a friend, and you each get almost 10 mg.

Joints Pack May Have More THC Than a Bowl

Rolling a joint requires more pot than a bowl, but joints are actually slightly more efficient at combusting THC, by about 10 percent. A pinner with 0.4 grams of weed should deliver roughly 36 mg of THC, while a gram joint will dish out 90 mg of THC.

A good vaporizer will deliver more THC per gram of cannabis than smoking because no combustion takes place, however, inefficiencies can vary widely depending on the quality of the device. Research done at the University of Leiden in the Netherlands revealed that the Volcano vaporizer yields 70 percent THC after vaporizing, compared to the joints which yielded around 50 percent.

If you pack the same amount of pot into a vape similar to a Volcano, you’re looking at over 30 mg of THC.

Dabs can be trickier to eye out than pot, and it’s also harder to grab the same size dab every time. However, a dab about half the size of a pot seed should weigh around 20 mg. It’s no Cannabis Cup Judge dab, but it’ll get you just as high.

Assuming your BHO has 70 percent THC, and that losses for vaporizing should only be about 30 percent, you’ll inhale 9.8 mg of THC, call it 10. Dabs can get as big as 50 mg, and scale accordingly. It’s not well understood if higher losses result from doing larger dabs, but the possibility remains.

It looks like most smokers, dabbers or vapers, inhale about 10 to 30 mg of THC every time they get high. Most people associate dabbing with getting higher and ingesting larger amounts, but a small dab holds the same amount of THC as just sharing a modest bowl between two people.