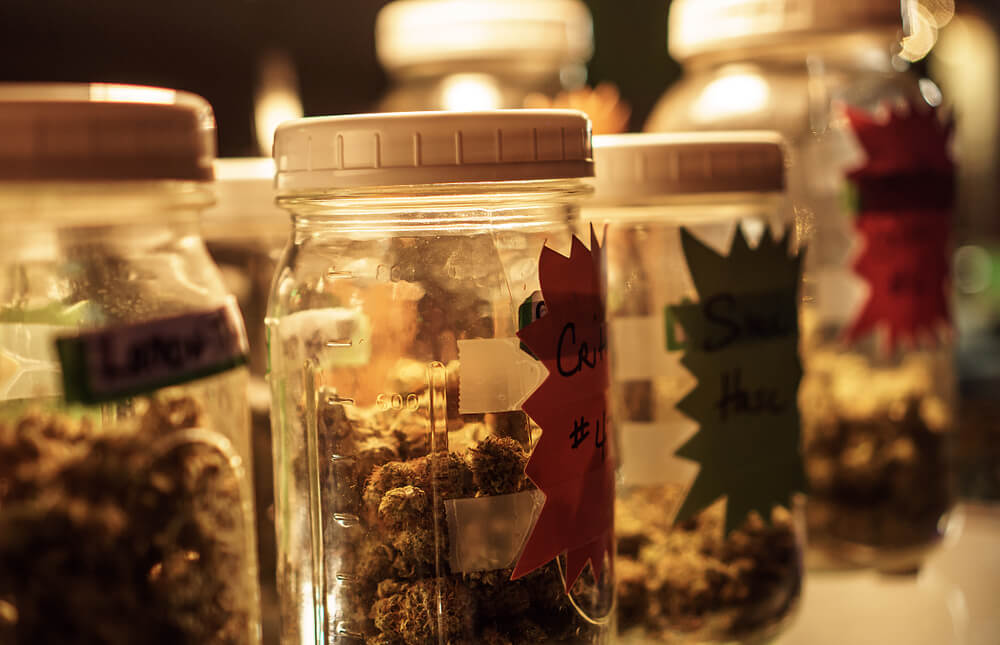 There’s something about immersing yourself in a relic of history. Smoking a timeless strain such as Hindu Kush is just that — a blast from the past.

With crossbreeding all the rage, strains are thrown into a blender in search of the perfect strain. Which, by all means, has produced some unique strains.

But is messing with a good thing always the best course of action?

In Hindu Kush’s case, it’s evident that this indica strain hit perfection long before any of us were even born.

To get an idea of the present or future, we must look at what’s got us here. Such is the case of Hindu Kush, a landrace strain of historical importance and potency.

Without further adieu, let’s dive into the Hindu Kush and explore why this strain is an integral piece of the cannabis timeline.

What is the Hindu Kush Strain?

Hindu Kush is a pure Indica landrace strain from the Himalaya Hindu Kush region between Pakistan and India.

If you are curious about what landrace strains are, they are the original breeds of cannabis, meaning they’ve never undergone crossbreeding of any sort — pure cannabis strains.

As for the Hindu Kush region, it is an unforgiving climate. To shelter itself from the harsh environment, Hindu Kush developed a thick layer of trichomes. How lucky for us! With a heavy coat of trichomes, cultivators salivate over its hash making capabilities.

In terms of potency, Hindu Kush also packs a punch. Its THC content ranges from 18-24% but is more often than not on the higher end of the spectrum.

The short and bushy plant produces big, dense buds that are frostier than Tony the Tiger’s favourite cereal.

Upon inspection, the thick, dark to lime green buds are incredibly sticky due to their abundance of trichomes. But, once you get in there and break them open, an earthy and pine-like fragrance emerges coupled with a slightly sweet, spicy and herbal flavour.

You are more than likely aware of the word “kush” with cannabis. Now, many use Kush for all breeds and strains.

But the original Kush is the one and the only Hindu Kush. All others are merely copycats.

Now that we’ve got a better understanding of Hindu history, let’s break down how to take advantage of its benefits best.

What is Hindu Kush Good For?

This strain has a wide variety of uses. Most casual consumers prefer using this sedating strain at night. This, however, does not mean it doesn’t have practical uses during the day.

With strains of such potency, the medical benefits are plentiful.

Due to its heavily sedating buzz, the strain shines in the chronic pain relief department. Within minutes of consumption, the body numbs. Muscle tension releases, and nagging, sharp pains dull. This includes arthritis and cramps due to IBS and menstruation.

Hindu Kush is a potent sedating strain. The long, satisfying high caps off with a seamless drift into a restful sleep. No more tossing and turning or waking up cranky from a sleepless rest. You can finally catch some Zs with this strain.

At some point, the line between medicinal and recreational blurs.

The uber-euphoric effects of Hindu Kush permeate the body with bliss. And in doing so, it manifests a sense of peace and ease in one’s life, disrupting the downward spirals of anxiety and depression.

Does This Strain Get you High?

Hindu Kush absolutely gets you high.

The potent THC content and abundance of trichomes make for a fun, out of this world experience that lasts for hours.

After smoking Hindu Kush, it doesn’t take long before a wave of euphoria crashes and drifts the body and mind away into a sense of paradise.

Hindu Kuis is also a social lubricant. If you’re with friends, conversation flows like water downstream. Issues that may have bothered you or anyone else tend to arise and get discussed.

We suggest smoking Hindu Kush at night, as the sedation is prone to causing a couch locking effect. If you have any plans coming up after smoking a joint, it’s better to cancel them.

And speaking of plans, make sure you’ve got yourself set up with a nice meal close by. Or else we suspect some takeout or delivery is likely in your near future.

Sometimes getting back to basics is better than exploring the new and exciting. A wide variety of crossbreeds are available today, but there’s a reason why Hindu Kush still stands strong.

There’s no denying that strains of such potency, euphoric and therapeutic effects and a sweet and earthy palette are uncommon. And in the case of Hindu Kush, this Indica landrace isn’t easy to find.

So when you do, get your hands on it and don’t let go.

As with everything else, make sure that the strain you purchase comes from a reputable and trustworthy dispensary to ensure it’s of the best quality.