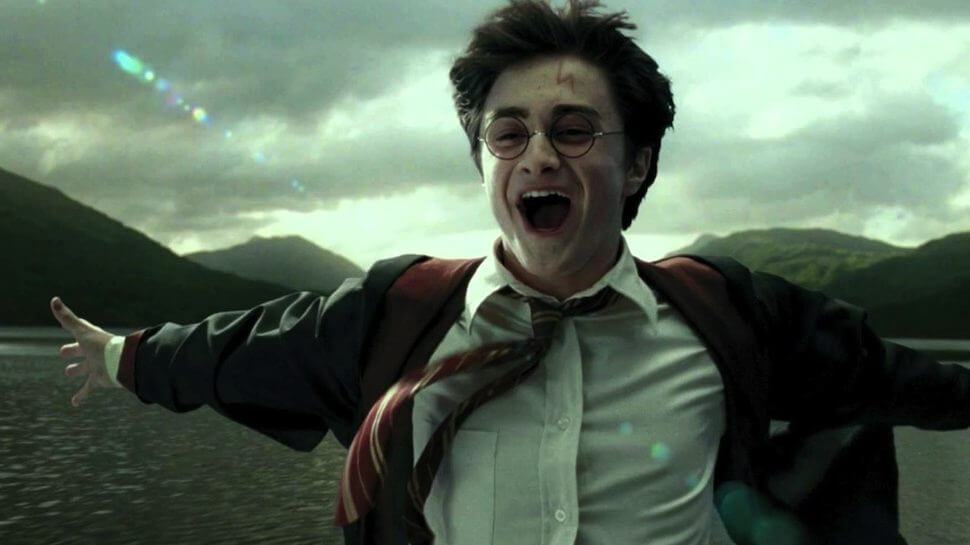 Well, he isn’t exactly a wizard, or lives under his aunt and uncles staircase but his name really is Harry Potter. Thanks to his famous name this stoned philosopher, Harry Pothead has gotten plenty of attention for his case. 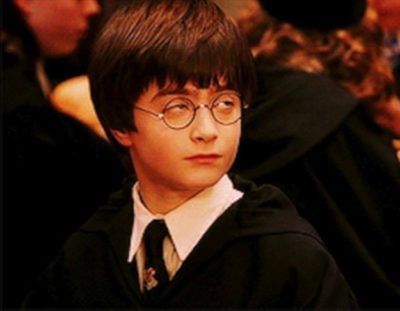 Harry Potter – 19 from York, England was busted for marijuana possession. He even rode a broom selling his dope! Just kidding, but according to USA Today Harry Potter was riding his moped when a cop pulled him over due to a “strong smell of marijuana” and a large amount of cash.

After reading the name on Harry’s drivers license he was immediately set free…not really.

Our Harry Pothead was not let go, like most of us would do and give yourselves a little chuckle after. He was set a trial date and asked if “all of Hogwarts would going to be attending.”

Harry Potter’s lawyer claims that his client wasn’t selling marijuana, simply picking up for his friends. It might not work but if it does that’s clearly a new loop hole that everyone can jump through!

Or ride our brooms through the air, cackling at the court systems and their funny ways. Rest assured in a world full of memes and jokesters there will be plenty of funny content to come from this.

All I really want to know is, what kind of dank does Hogwarts got?

Hop on Your Nimbus 2000 and Take Flight!