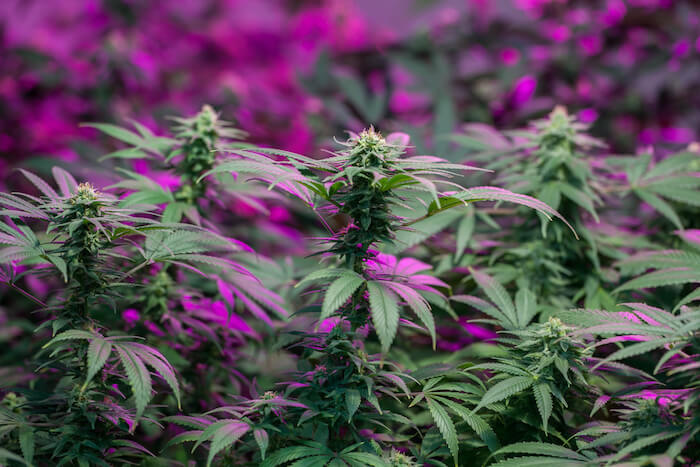 Thanks to French president Emmanuel Macron, prison sentences for smoking marijuana will be extinct by the end of this year. Thus, bringing an end to a civil war of human rights being fought for too long.

The newly appointed French president rode a strong campaign, one that included a promise of marijuana reform.

Currently French citizens could face a year in prison, and a fine up to 3,750 euros. An excessive cost for a personal choice being invaded by politics. 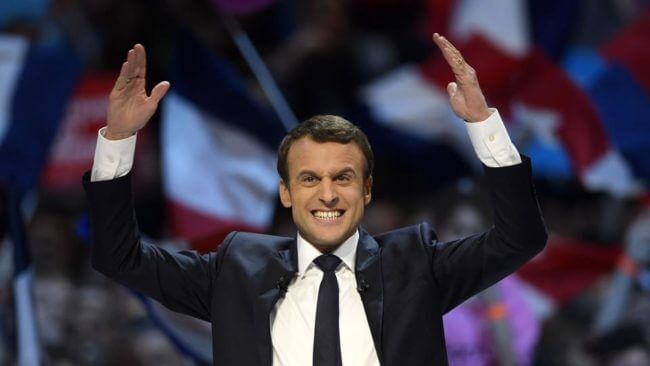 Free up the System

Spokesman for president Macron Christophe Castaner was interviewed by French national news AFP this week. ” “Last year, 180,000 people were found to be in violation of drug laws.” He continued “On average these cases take up six hours of police time and the same amount for the presiding magistrate. Is the system effective? No. What is important today is to be effective, and above all to free up time for our police so they can focus more on essential matters.”

What seems off is the reform doesn’t state it no longer will be criminal, as Castaner went on to say “consuming drugs remains serious and is dangerous to health.”

Of the running parties in this French election, 4 supported the decriminalization of marijuana – a norm becoming of a trend in European Union countries.

The union of police has also shown an appreciation for the relaxing attitudes towards cannabis.

Former president Francois Hollande was not willing to budge on laws that had become outdated the day they were born.

“It’s a completely crazy idea. Instead we must use every force available to us to fight against drugs and drug dealers,” says Le Pen’s campaign director David Rachline.

In a research conducted by the French Observatory for Drug Use and Addiction, 17 million people admitted they had smoked pot in their lives, with 700,000 consuming it daily.

We can’t guarantee that when you’re in France you can smoke weed freely, but while in Canada why not take advantage of an online dispensary?