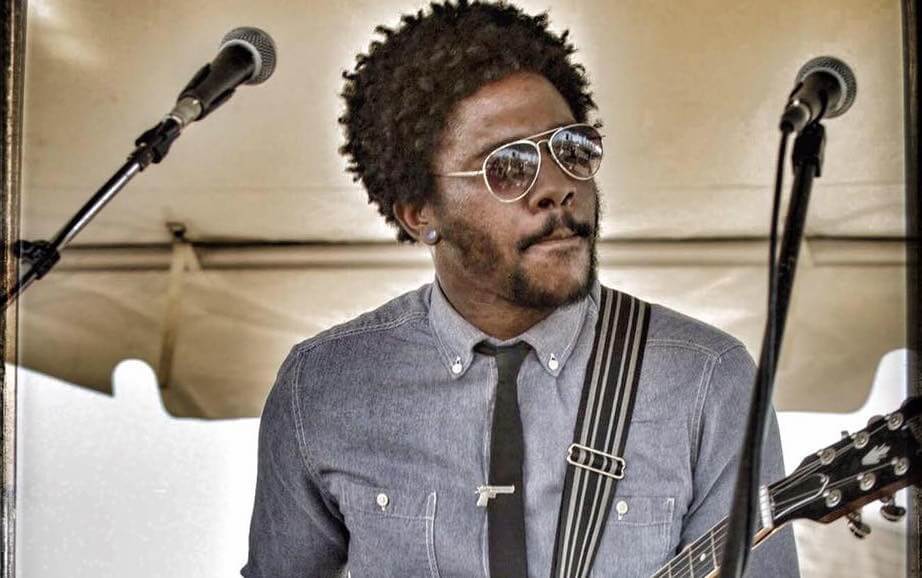 D.J. Williams had no idea he had a hash oil cartridge stashed in his luggage when he felt a hand grab his shoulder on his way to find his sister’s car outside Abu Dhabi International Airport. Williams’ sister, an assistant professor at Zayed University, had just had a baby, and he had come for what he thought would be a week long visit in April to meet his nephew.

Straight from Los Angeles, Williams—the guitarist for Karl Denson’s Tiny Universe and head of his own musical outfit, D.J. Williams’ Shots Fired—was wearing ripped jeans and a leather jacket, his hair an afro.

“I’m pretty sure I was picked out,” he told HIGH TIMES in retrospect. “The other people around me getting searched looked like hippies and artists.”

D.J. Williams never made it past the airport. He was arrested and sent to jail—a series of jails, actually—where he’d be subject to human rights abuses for over the next month.

From the airport jail, Williams was shuffled into a van and transported to the Abu Dhabi Drug Enforcement Facility, a jail specifically for drug offenders. His cell phone, iPad and luggage were confiscated, and he wasn’t allowed to make any phone calls.

He was interrogated about the reason for his visit, then relegated to a windowless 10-by-10 foot cell with 12 other inmates.

“The realization of what was happening hit me,”Williams said. “I found a corner in there and cried for a very long time.”

Around the corner from his cell was a prayer room, and next to that, the dining hall. Flies hovered over a collection of half-eaten fruit, stale rice and chicken. The drinking water was brown, and there were only three or four cups everyone shared.

“I made up my mind I wouldn’t eat or drink anything there,” Williams explained.

Nearby there was a larger room, resembling a gymnasium, with a “bathroom” at its far end.

“There were two holes that went five feet into the ground and a hose,” he said. “Shit was on the end of the hose.” 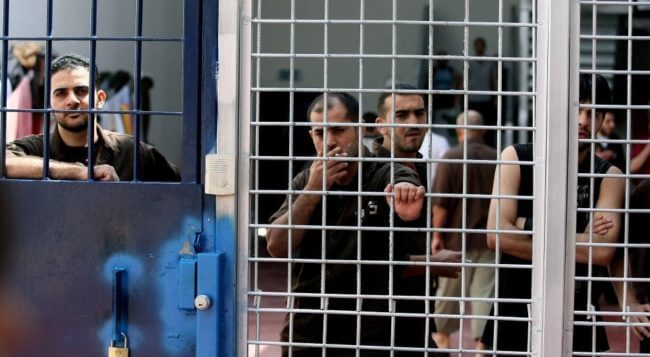 After what felt like several days (with no outside light, he lost track of time), the guards forced Williams to eat, lest he die of starvation.

Meanwhile, his mother came to visit him. She dropped off The Secret, a self-help bestseller, and said she’d been working to get him a lawyer and pressuring the U.S. Embassy. He can’t even remember how many times he read that book, as well as Huckleberry Finn five times. It was the only English language book he’d found in the prison library.

One day, the guards brought in a man named Abdullah. He was covered in sweat, his skin ghostly white. He slept on the floor, and when the prosecutor called upon him, he wouldn’t budge.

“I went to nudge him. His body was cold, and his eyes were open,” said Williams. “He had died. The guards made jokes as they put him in a body bag as if nothing had happened.”

A few days later, a Palestinian inmate begged Williams and other inmates to help him hang himself, using his blanket as a noose—the kid feared his co-defendants were conspiring to blame him for their case.

“I called the security guard over and told him that kid was trying to commit suicide,” said D.J. Williams. “They handcuffed the kid’s hands and feet to a jail cell and said if we talked to him or brought him food or water, our sentences would be increased.”

It didn’t get better from there.

D.J. Williams was then transferred to a larger prison. In a large underground room, the guards lined up Williams and 66 other inmates, shaved their heads and made them strip naked.

“They hosed everyone down and issued everyone a uniform, blanket and mattress, which was a really gross, urine-smelling yoga mat,” he explained.

Five hours later, the A/C broke; the room’s temperature hiked up to 110 degrees. Once inmates began passing out, they were transferred to a deportation bunker across the field from the prison.

There, they fought over the little bit of food that the cook would slab down on the ground for people to rush at like vultures. Williams decided to keep to himself. One night at 2 a.m., Williams went to the room’s communal “bathroom.” Two other inmates were standing there; one of them had taken a metal leg off a chairs and the other yelled at Williams in Arabic.

“The kid with the weapon pulled me to the ground, and they were calling me Donald Trump,” said Williams, whose real first name is Donald. “It seems these guys were trying to be initiated into an anti-American group, that’s why I was attacked.”

With open, bloody wounds on his head, D.J. Williams begged a doctor at the prison infirmary to stitch them up—but it could only be done without anesthesia.

Finally, Williams had a court date, but neither his lawyer, nor family, had been notified.

The proceedings were in Arabic, and he had little idea what was going on.

After he was brought back to another prison, where a guard told him to wait in the hallway before assigning him a cell. When the guard left, another appeared, confused that an inmate was left unsupervised. Without documenting it, the guard placed Williams in solitary confinement, a pitch black room with roaches, rats and a hole dug in the floor. The cook occasionally came by to push food into a sliding window.

Finally, Williams lost it. He didn’t know what day it was, what his rights were at this point or how to get help. He screamed and banged on the wall until someone took him out.

From there, things improved.

Wrongfully placed in solitary confinement, Williams demanded help from the U.S. Embassy. Eventually, he was sentenced to two years and a $10,000 fine. But luckily, after 37 days, his case was diminished to drug possession, instead of trafficking, resulting in just the fine, plus deportation.

According to researcher Nicholas McGeehan, who covers the UAE for Human Rights Watch, nothing about Williams’ case or experience is surprising.

“It’s all absolutely horrendous, sickening and terrible, but we’ve seen cases like that before,” he said. “A number of issues are at play, including draconian drug laws.” On account of a “dismal, appalling, dysfunctional” criminal justice system, prisoners like Williams risk all kinds of abuse and unfair court proceedings, McGeehan explained.

The UAE is thought to have the most extreme drug laws in the world. If you get caught with weed, you’re subject to a mandatory minimum sentence of four years. Only because the prison was overcrowded, did they reduce Williams’ sentence to two. 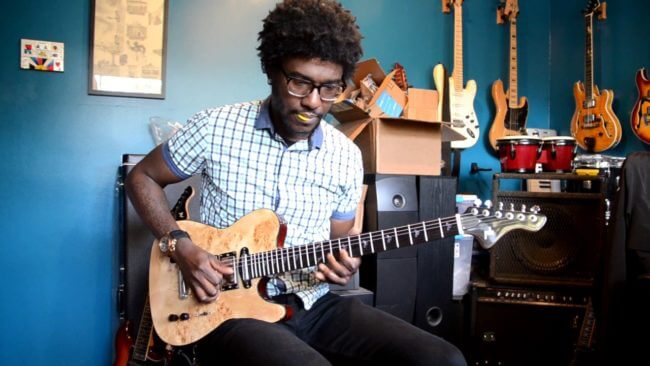 Fast forward to today. He’s back in LA, diagnosed with slight PTSD, but he says he’s doing better than ever.

Ironically, his band, D.J. Williams’ Shots Fired now has a sponsorship with the vape pen company Legion of Bloom.

“We want to get the word out, get people a little more aware of what’s happening in other parts of the country and help them appreciate how lucky we have it here, with the laws changing now in [places like] Colorado, California and Washington,” said Williams. “As much as I wouldn’t want to go do that experience again, I’m the happiest I’ve been in a long time. I have a whole new outlook on life.”