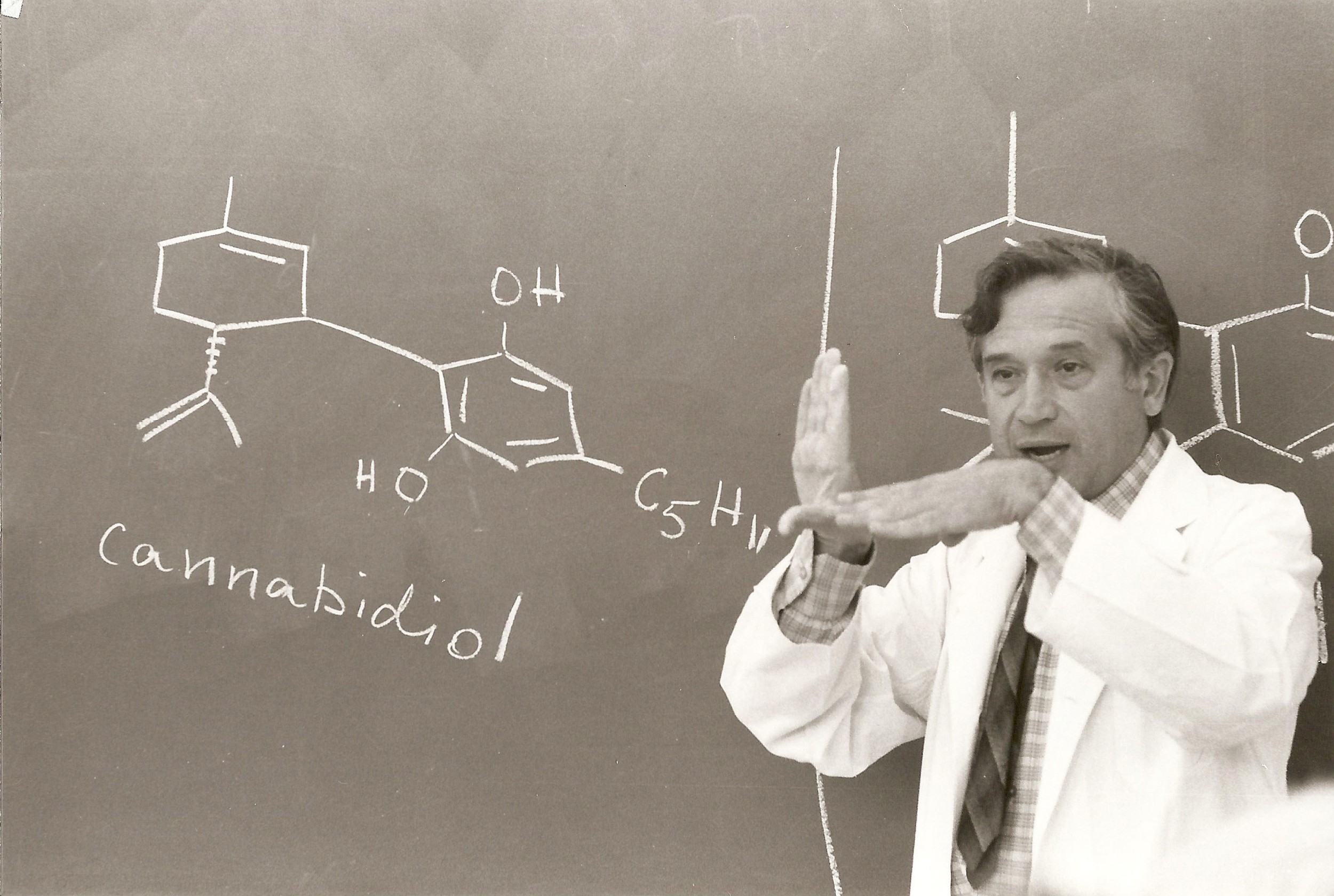 For those who don’t know, CBD is a non-psychoactive molecule found in marijuana plants. And nowadays, it’s also likely to be found on the store shelves at your neighbourhood shop in one form or another.

There are CBD pills, infused drinks and food, and even, lip balms and eye creams promising a therapeutic experience for those in dire need. Suffering from insomnia, anxiety, or pain? Well, look no further are the words touted by CBD advocates.

However, aside from all the he-say, she-say rhetoric, what does the actual research reveal?

So, to give you a better grasp on whether you should take CBD, here’s an overview of its fast-evolving research, starting from the beginning.

From the onset of research, it’s fair to say that the seeds of CBD being a remedy for epilepsy, anxiety and mental illness were planted almost instantly in the minds of researchers.

And surprisingly, it all started from an uncommon source – that being, historic literature.

In fact, it was a written account dating back to the 15th century about how hashish’s daily use solved a young boy’s uncontrollable seizures. This, then fuelled chemists from the University of Jerusalem to initiate a wave of CBD studies throughout the 60’s, albeit, with one objective in mind – Can CBD treat epilepsy?

And, their results showed a lot of promise, at first with mice, and then culminating in 1980 with the first ever human trial.

Here’s an overview of CBD’s benefits that guided research efforts during the time period.

As you can imagine, this naturally led more researchers to investigate CBD’s use in treating a whole host of other diseases, but given marijuana’s illegality in most parts, research was still confined to select countries. Therefore, studies didn’t experience the growth one would expect.

Guided by the medical potential of CBD, studies outside the realm of treating seizures began to unravel gradually.

The most notable included treating schizophrenia and Parkinson’s.

For instance, in a 42-person study with schizophrenic patients, CBD was tested against commonly used anti-psychotics Amisulpride (Solian) and Halideripol (Haldol), and proved to be just as effective in reducing symptoms.

But not only that, it held one outstanding feature over the others – less side effects.

Well, according to studies, CBD was observed to have dopaminergic, or dopamine releasing effects, that reduced compulsive, repetitive and uncontrollable motor reactions in patients – a symptom called stereotypy.

And as a result, side effects that were common with traditional drugs, such as catalepsy – a rigid seizure-like reaction – not only occurred less but were almost cured from those already experiencing it.

If you haven’t noticed, there’s a pattern: CBD seems to regulate our system of movement and physical actions. And, as research progressed, many theorized it did so through influencing our nervous system.

This sparked investigative efforts into whether CBD could relieve other nervous system related diseases like Parkinson’s, nerve pain and inflammation, and overall brain development, to name a few.

However, even with these promising results, research into CBD’s benefits carried on at a steady rate, until, that is, a major discovery was made.

If you have a birds-eye view of things, you probably can see that systems within systems govern just about everything – from the natural world like rainforests and coral reefs to within our own bodies, like how we digest our own food and process information.

But not until the mid 1990’s, did researchers discover an entirely new system, said to exist in almost every life form on Earth – that being, the endocannabinoid system (ECS).

Given that the ECS performs so many functions, being so integral to our bodies, it deserves an article all by itself. However, for an overview, here are some remarkable things to note:

As you can imagine, these discoveries create a whole host of questions, both philosophical and scientific, that create even more questions about our relationship to cannabinoids and marijuana.

Researchers took this at face value, and CBD studies experienced an explosion that carries on to the present day.

Today, CBD finds itself in a highly unique medical situation.

Epidiolex – a CBD pharmaceutical meant to treat two forms of epilepsy in children and adults – became the first FDA-approved CBD drug available to the public.

Combined with marijuana’s gradual acceptance into the mainstream, and the endocannabinoid system discovery, researchers near and far are now uncovering CBD’s benefits for other diseases and ailments.

Here is what CBD is being researched for today.

If you’re interested in whether CBD can be an effective remedy for an ailment you’re suffering from today, Herb Approach carries over 100 different CBD products, from tinctures to oils to pet food, to highly concentrated extracts.

Click here to browse and talk to a customer representative today.