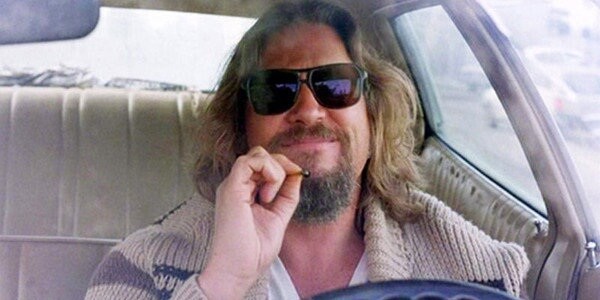 Cannabis users are frequently affiliated with lazy, unsuccessful and apathetic labels. But, contrary to the popular stereotype new research suggests they are in fact among the most satisfied and successful among us.

The study, conducted by market researchers BDS Analytics, surveyed consumers and abstainers across a wide variety of mental, social and financial factors. These included life satisfaction levels, attitudes towards parenting and employment data.

The survey analyzed extensive data from two US states that have voted to legalize the sale of cannabis – California and Colorado.

Debunking myths of low motivation and under-achievement, in California it was found that 20 percent of consumers had graduated with a master’s degree while the figure was 12 percent for those who wouldn’t consider trying cannabis.

Similar results were found in Colorado with 64 percent of cannabis consumers in full-time jobs, compared to 54 percent of those who would not consider consuming the drug.

The finding that consumers are more likely to be parents also refutes the familiar stereotype of cannabis users being irresponsible. In California, 64 percent of consumers had started a family, while the figure for abstainers stood at 55 percent.

In terms of life satisfaction, nearly five in ten Colorado consumers agreed that they are more satisfied with life today than they were a year ago, compared to about four in ten among those who avoid cannabis.

Healthier habits and social activity also correlated. In Colorado, 36 percent of consumers described themselves as “very social people”, whereas only 28 percent of marijuana avoiders said the same.

Consumers in both Colorado and California also said they enjoyed outdoor recreation at significantly higher rates.