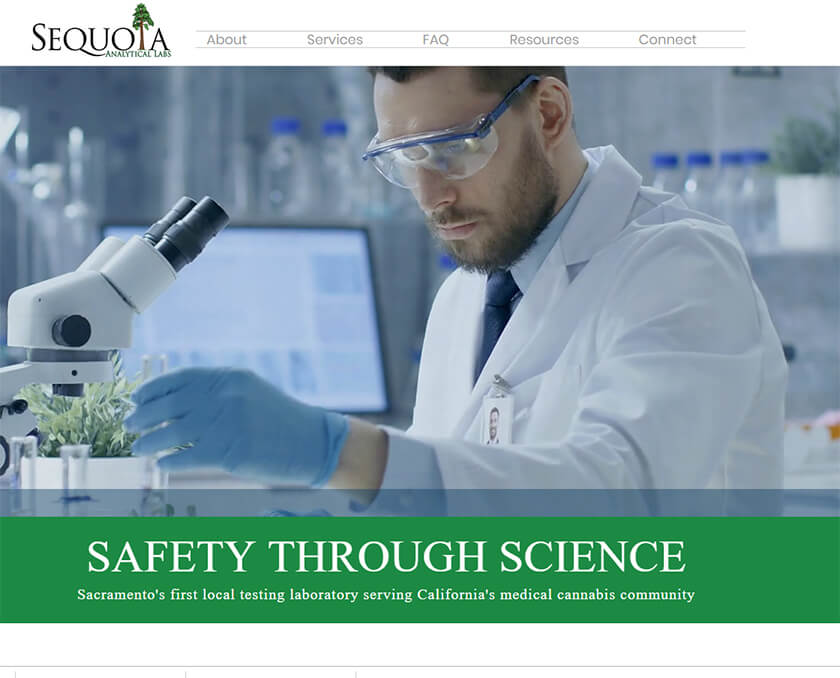 A cannabis testing lab in Sacramento has lost its license to operate after management admitted the facility had falsified test results during an inspection by state regulators. Sequoia Analytical Labs has admitted that its lab director had been falsifying results for 22 of 66 required pesticide tests and has said that it will take full responsibility for the fiasco, according to media reports.

Steven Dutra, the general manager of Sequoia Analytical, said that regulators determined that lab equipment was faulty during a surprise inspection from the California Bureau of Cannabis Control last week. Dutra said that the lab director, who he identified as Marc Foster, knew that laboratory equipment was not operating properly.

“When they asked the lab director where his data came from, he honestly told them, ‘I faked it,’” Dutra said.

Dutra said that he was shocked by the revelation.

“This was a gut punch, completely,” said Dutra.

Foster was terminated immediately and the lab surrendered its temporary license to the BCC. Results from more than 700 samples tested over a period of nearly five months are now suspect. Dutra said that on average cannabis samples fail pesticide testing about 3 percent of the time. He believes that the risk to consumers from any of the product still in circulation is very minimal. He also believes that there is probably little product on dispensary shelves.

“Much of the product is just gone and probably already consumed,” Dutra said.

Sequoia Analytical Labs has hired a new lab director and hopes to regain its license by January 1.

The BCC has declined to comment on the situation and has not yet issued any recalls due to the falsified reports from Sequoia Analytical. Dispensary manager Tommy Pawloski of All About Wellness in Sacramento said that retailers are waiting for instructions from the BCC.

“Basically, everything is being taken care of by the state,” Pawloski said. “If there is a problem, the state will let us know.”

Sequoia Analytical may also face action from local regulators, according to Joe Devlin, the head of cannabis policy and enforcement for Sacramento.

“We’re going to be taking a look at suspending or possibly revoking their permit,” said Devlin.

Sequoia Analytical was one of only four cannabis testing labs in Sacramento and 44 statewide. Devlin said the loss of the lab could have an impact on retail inventories of legal cannabis.

“The shortage of labs has really created a bottleneck in the supply chain across the state,” he said.

In a letter to clients that was shared on Facebook by a third party, Sequoia Analytical reported that changes were already underway to address the situation.

“Management and ownership were horrified to learn about this severe breach of a very important safety regulation. We have voluntarily surrendered our license to do [certificate of analysis] testing to the BCC while we make the required corrections. We are already hard at work making the needed changes to the instrument and revamping procedures so that we may get our license reinstated January 1,” the post read.