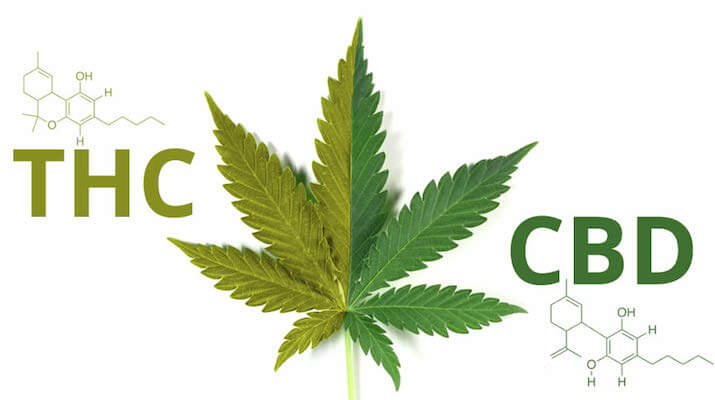 In a backpacking hostel during a stag weekend 10 years ago, I fell asleep on a top bunk next to an open window. Of course, that now strikes me as a stupid thing to have done, but at the time I didn’t give it a thought. I was on a weekend away, not a health-and-safety awareness course. At some point during the night, I tried getting out of the bunk, but instead of turning left and using the ladder, I turned right and hopped straight out of the window. I fell 24ft on to concrete. From a survival point of view, I was lucky to land on my feet. The downside was that some rather important sections of my legs did not come out of it so well. Thankfully cannabis oil and CBD were there when I needed them.

My left heel was crushed, while over on the right, my tibia and fibula – the two long bones in the lower leg – detached from their couplings and shattered. The next few weeks involved operations, plates, screws and quite unimaginable levels of agony. At one point, I felt a kind of blinding calm, as though the pain had gone all the way up the scale and rung a bell at the top. 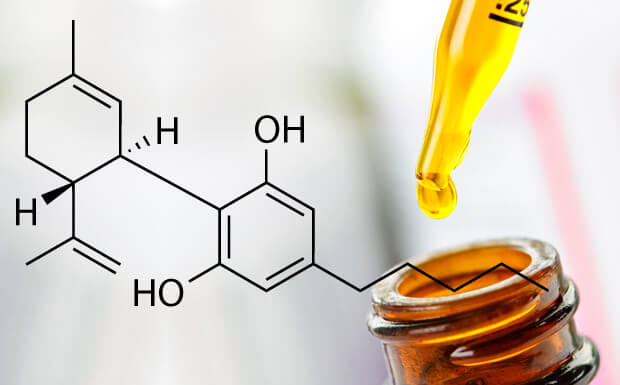 While those pain levels have never returned, over the years there have been generous helpings of it; my legs didn’t take too kindly to being smashed up and bolted back together, and they seem to enjoy reminding me of this. After trying many different ways of managing the pain, eight months ago I started taking cannabidiol, or CBD for short – a non-psychoactive compound found in both hemp and cannabis plants.

The effect on the pain has been profound. It comes as an oil that I put under my tongue whenever pain moves from a dull niggle to the kind that is difficult to ignore.

CBD influences the release and uptake of neurotransmitters such as dopamine and serotonin, leading to many potential therapeutic uses. Crucially, it does not contain any THC, the psychoactive component of cannabis oil; in other words, CBD does not get you high. Since last year, it has been legal to buy in the UK, after the government’s Medicines and Healthcare Products Regulatory Agency (MHPR) approved its use as a medicine under licence.

CBD oil has since been prescribed to an 11-year-old British boy suffering from epilepsy, in what is believed to be the first instance of a cannabis-derivative being prescribed on the NHS.

Last month, a cancer patient diagnosed four years ago with an incurable brain tumour and given just six months to live, ascribed her incredible recovery to turning to cannabis oil as a last resort.

While research into the medical benefits of CBD oil is in its infancy, it is certainly encouraging. Recent reports suggest it could be a more useful anti-inflammatory than ibuprofen.

“There has been some early scientific evidence that CBD can help with inflammation,” says Dr Henry Fisher, of drug policy thinktank Volteface. “There is also a lot of anecdotal evidence that it helps people who do contact sports, because of the tendency to get inflamed joints. Taking other anti-inflammatories like ibuprofen on a long-term basis – as many sportspeople do – is not a good idea because of potential damage to your liver.”

It also has distinct advantages over opioid medicines, says Dr Fisher. “With cannabidiol, there is no evidence of any long-term negative impact, and no likelihood of addiction. And, of course, there are no known cases of anybody overdosing on CBD.”

Cannabis, a much better alternative than opioids 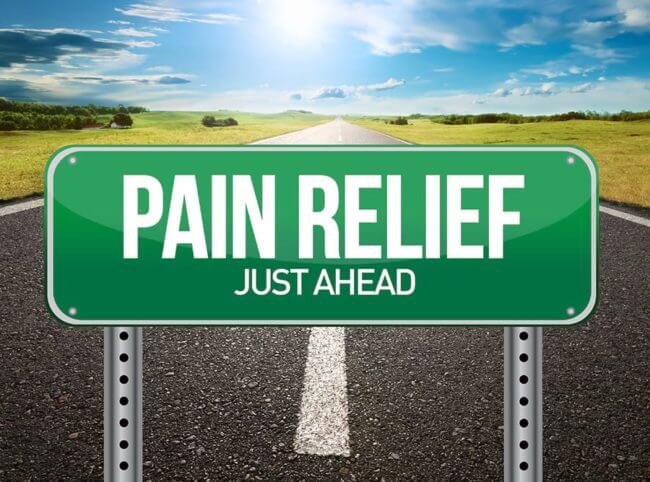 The comparison to prescription medicine is particularly pertinent for me. For several months after my accident, I took Oxycontin, a common opioid painkiller. It was very useful at that time because it gave me a warm fuzzy feeling, making everything seem okay. But after a while, I started waking up feeling groggy and crushed. So I decided to stop, and the withdrawal was horrendous. It was several days of indescribable misery, so bad that it made the pain from the injuries feel like a slightly over-zealous massage.

Getting off that heavy-duty medicine was key for my recovery. Because this kind of medication saps your energy, and the one thing you need to fight back to full fitness is energy. I spent months in a wheelchair, then on crutches, then finally I was able to start taking slow, painful steps on legs that had forgotten what their purpose was. I had always done a lot of sport, particularly martial arts – I got my black belt in kickboxing when I was 21 and spent some time working as an instructor. This training helped after the accident because I was in reasonably good shape – mashed bones notwithstanding – and I was used to pushing myself.
I never thought I would be able to fight again. So I just concentrated on simply being able to take care of myself. I also just got on with my life, somehow managing to acquire a lovely wife, daughter and son along the way. Then three years ago, I decided that the legs must have healed as much as they were ever going to, and I started doing martial arts again.
Rather than risk going back to kickboxing, I took up Brazilian jiu-jitsu, a grappling discipline where you subdue your opponent with chokes and joint-locks.
If you watch beginners, it can look a bit like playground wrestling, but done properly it is graceful but deadly. I started off gently, but after a while I put the injuries behind me and trained as hard as ever. It was through the men I train with that I found out about CBD.

Everyone that uses it tells a similar story: they sleep better and feel less pain. While there are ongoing trials for CBD as a treatment for everything from multiple sclerosis to Parkinson’s disease, all I know is that for me it can make the difference being sitting on the sofa and being able to go training. I can now lift and carry my children without wincing.

CBD does not make the pain go away completely, but that is okay – a bit of pain is necessary, an alarm system to warn of imminent peril. But once the message has been received, it is nice to be able to turn the volume down a little bit.
To purchase Cannabis Oil or CBD, visit our page at Herb Approach.
Authored By – www.Telegraph.co.uk