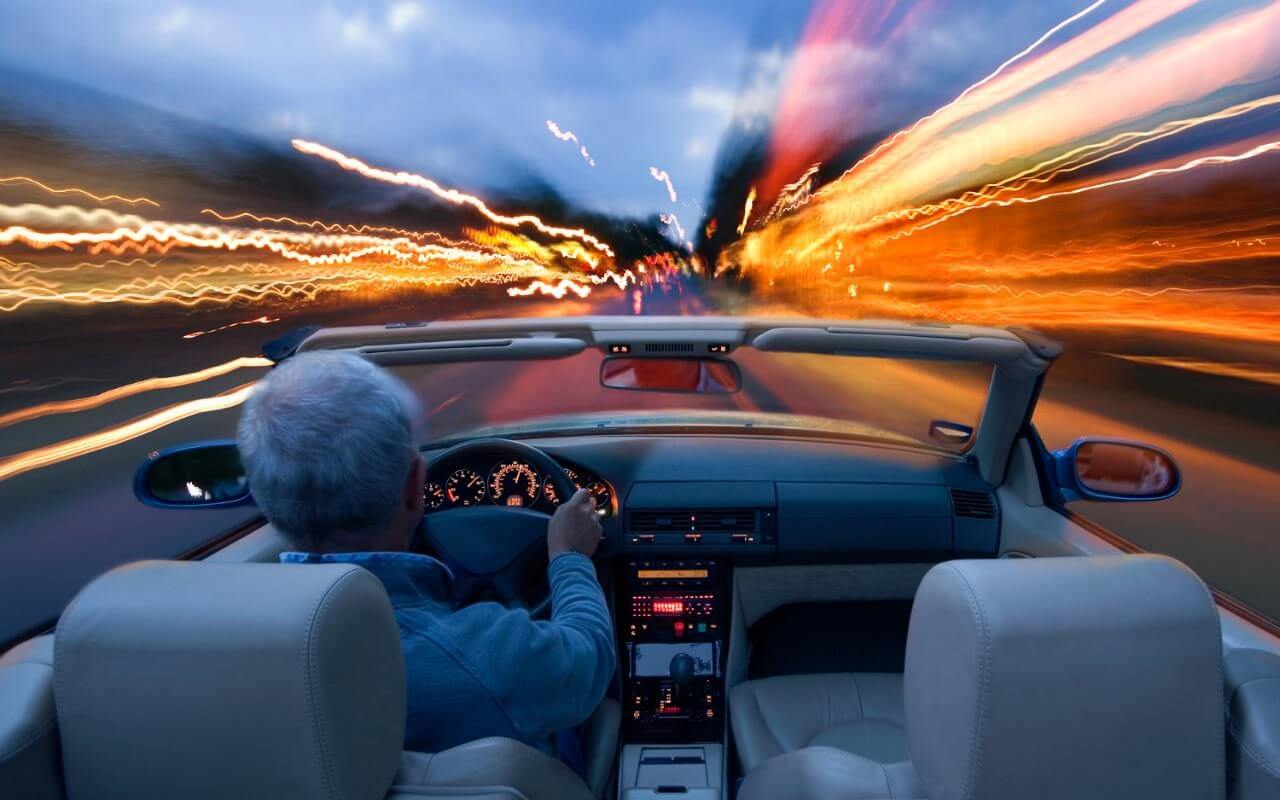 Since approving cannabis legalization for recreational use, impaired driving under the influence of marijuana has been a hot topic. With certain U.S. states already having legalized recreational cannabis, we can use their statistics as a measure for what we can expect north of the border.

The American Journal of Public Health (AJPH) released a paper last week showing the results of car fatalities from 2009-2015 in recreational states compared to their non-recreational counterparts with similar traffic patterns. The results to some may be of shock, but for those who has been using pot for ages knows this study reflects the correlation between driving and marijuana.

Marijuana Doesn’t Increase Your Risk of a Driving Fatality

The AJPH used 6 years of traffic records from the states that legalized recreational cannabis and compared to states that hadn’t yet and have similar driving patterns. The results were plain and clear, marijuana doesn’t increase fatal car accidents.

The Institute for Highway Safety released a similar report, showing states that had allowed for recreational marijuana had a 3% increase in car insurance claims compared to their neighbours. What it doesn’t take into account tho is the fact that every state has different drivers, systems, streets, and traffic patters. The increase is most likely a symptom of correlation not meaning cause.

In the years to come, more evidence will arise and we will directly see the correlation between driving while smoking cannabis.

Find What Works for You

Although the studies show cannabis doesn’t have an increase in driving fatalities, it’s definitely good to use proper judgement. Waiting an hour or 2 after smoking is always a good rule of thumb, and if you’re a novice smoker, it’s best to wait a bit longer. Only you know your body and how you feel when you’re smoking weed, use your proper judgement.

I would trust someone behind the wheel more after smoking a joint versus someone who consumed a few beers, glass of wine, or doctor prescribed medication such as Xanax. Know your limits.